Los Angeles, CA – 21 Savage just gifted a brand new Range Rover to King Von’s sister over the weekend and now suddenly has to deal with the loss of his own sibling following the stabbing death of his brother in the U.K.

The Daily Mail U.K. reports 27-year-old Terrell Davis, known by his stage name TM1way, was killed in South London on Sunday (November 22). According to the report, a family friend says they were out with Davis when the rapper was confronted by an old friend, who allegedly fatally stabbed him following an argument.

Though it was revealed last year Savage emigrated from the U.K when he was 7 years old, he reportedly had a close relationship with his brother, whom he shares the same father. On Monday (November 23), 21 expressed his grief and disbelief with the news in a short, remorseful Instagram post.

“Can’t believe somebody took you baby bro,” the message begins. “I know I took my anger out on you I wish I could take that shit back.”

News of 21’s brother’s passing arrives just a few weeks after King Von’s November 6 murder, which has also affected the Savage Mode 2 rapper significantly. In a separate Instagram post earlier this month, he shared a photo of Von and commented on their unfinished business.

“Y u ain’t book the studio man always bull shitting,” he wrote. “Only nigga to come to my party in regular clothes. Damn gang this ain’t right.” 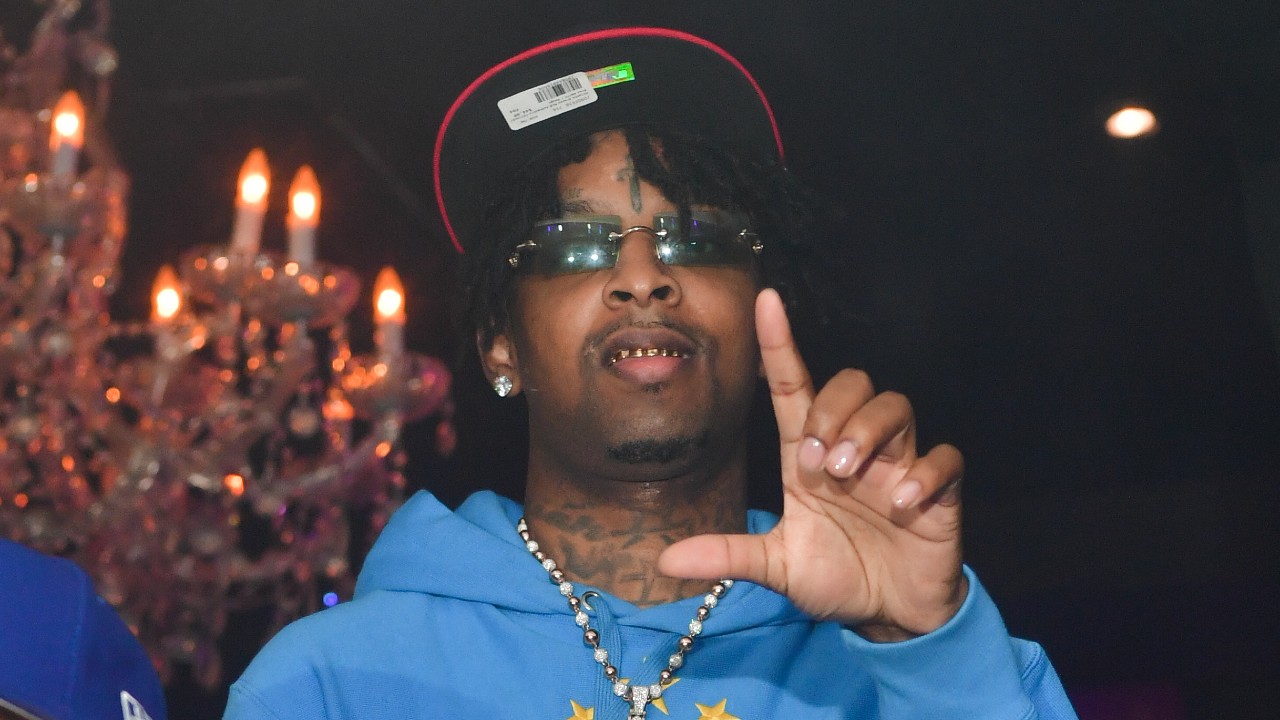 TM1way was following in the footsteps of his brother across the pond and quickly becoming a buzzing South London drill artist off the strength of his 2019 single “Monster.” HipHopDX sends its condolences to 21 Savage’s family.