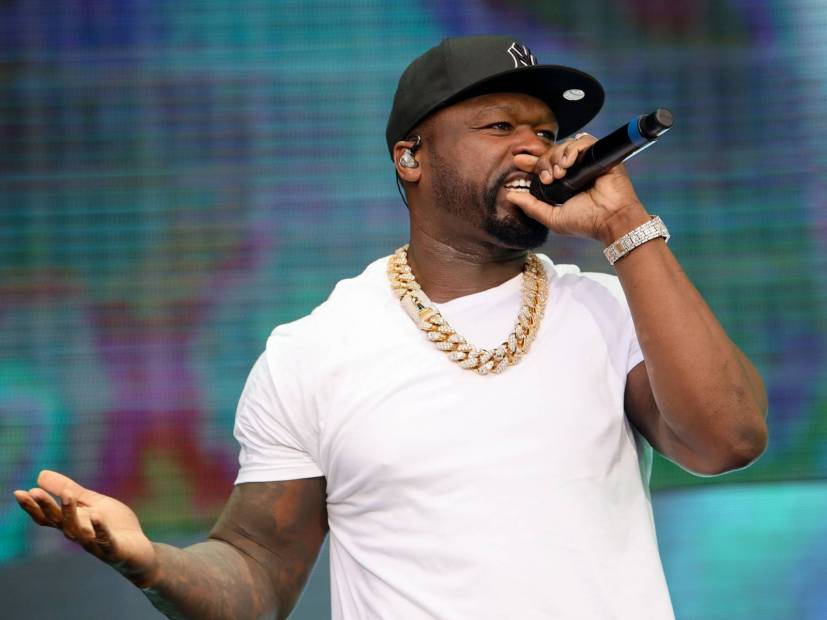 50 Cent has responded to allegations he taught Tekashi 6ix9ine how to hide money.

On Thursday morning (May 7), the television executive re-shared an article about Sara Molina, 6ix9ine’s ex-girlfriend and mother of his daughter, and essentially copped to the lesson. ‘

“yeah she will never find it, and i’ll show them my Taxes right after Trump,” he wrote in the caption. “LOL.”

😆yeah she will never find it, and i’ll show them my Taxes right after Trump. LOL pic.twitter.com/s4t4ygQFvQ

Earlier this week, Molina went on Instagram Live and, once again, accused the polarizing rapper of rape, abuse and other nefarious acts while addressing 6ix9ine’s current girlfriend.

While 50 says he’ll never work with 6ix9ine again, he did admit he’d choose him over his own son Marquise Jackson. On April 9, an audio clip of the For Life producer’s Instagram Live session talking about 6ix9ine surfaced online.

“People ask, ‘You seen your son yet?’” he said. “Nah, I ain’t heard from 6ix9ine. He’s his mother’s child now. He’s trollin’ everybody. He better than Marquise though. I take him before I take my actual biological son [laughs]. Fuck that nigga [laughs].”