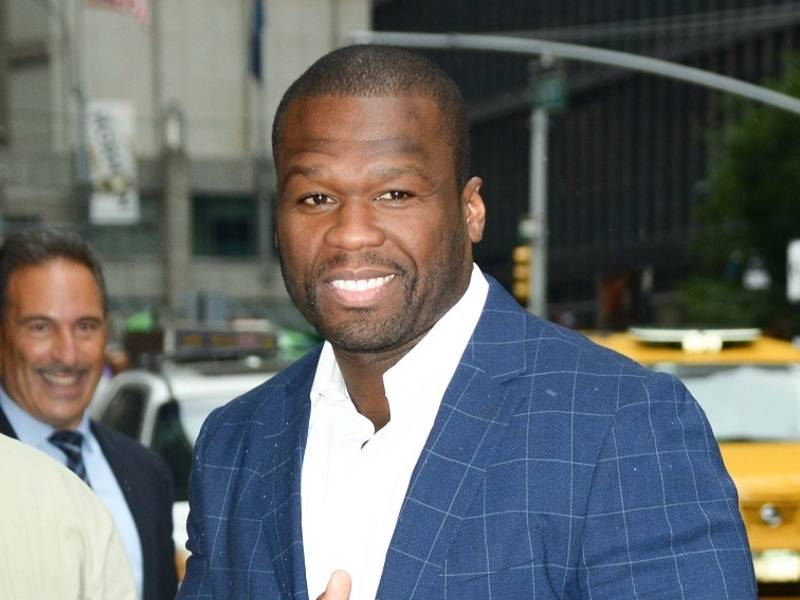 50 Cent is finally speaking out about Tekashi 6ix9ine days after the controversial rapper was granted a “compassionate release” from prison.

On Thursday (April 9), an audio clip started making the rounds which found the For Life producer’s Instagram Live session talking about 6ix9ine, who he once referred to as his “son.” He claimed he’d rather have 6ix9ine in his life than his own son Marquise Jackson.

“People ask, ‘You seen your son yet?’” he says. “Nah, I ain’t heard from 6ix9ine. He’s his mother’s child now. He’s trollin’ everybody. He better than Marquise though. I take him before I take my actual biological son [laughs]. Fuck that nigga [laughs].”

Marquise replied via Instagram, “Did he just say he’d claim a rat? Oh no! I don’t know what y’all got going on over there. That’s some other shit. Stupid!”

The vitriol between 50 and Jackson has been ongoing for years. In 2018, he claimed he wished his son would get hit by a bus. He made the comment under a post of his 23-year-old son kicking it with the son of 50’s adversary Kenneth “Supreme” McGriff.

McGriff allegedly plotted to have Fiddy killed and is currently serving a life sentence for murder conspiracy and drug trafficking.

50 wrote, “If both these little niggas got hit by a bus, I wouldn’t have a bad day,” something he later retracted.

Jackson gave 50 a dose of his own medicine and used a Maury Povich GIF to remind him, in fact, “YOU ARE THE FATHER!”