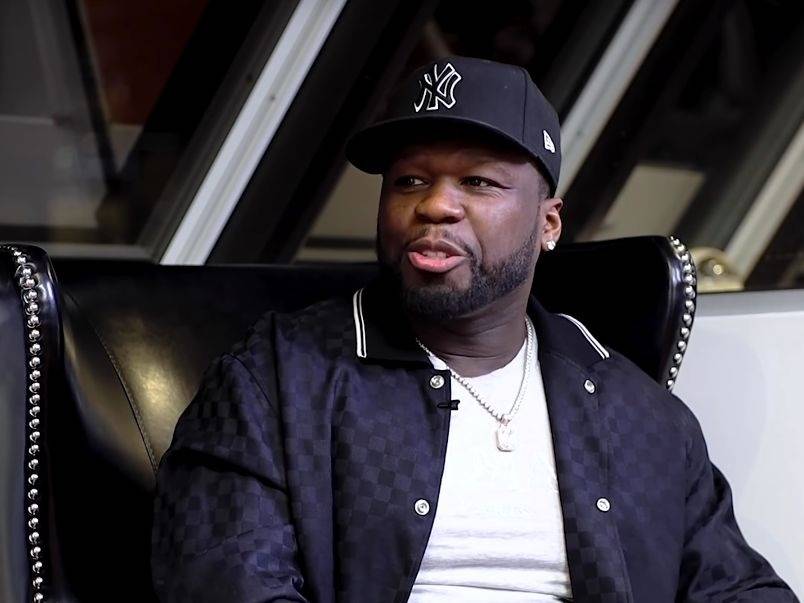 50 Cent and Ja Rule are likely never going to agree on anything, including an Instagram Live battle. But, 50 did offer a suggestion of who he should battle instead — Snoop Dogg.

Speaking with Big Boy on Big Boy’s Neighborhood, the For Life creator broke it down to one simple factor: catalog.

“It would make more sense catalog wise, me and Snoop. Cause we could compete every step of the way,” 50 told Big Boy. He continued by analyzing Ja’s catalogue.

“Ja Rule? He got like five, six good duets. The hit records are all him and Jennifer Lopez, him and Mary J. Blige, him and Ashanti. Him and … a woman, a female. All the records. He got one hit song by himself, ‘Holla Holla.’”

50, never one to miss an opportunity to clown his adversary, also joked in addition to most of Ja’s songs being features with women, they also belonged to someone else.

The latest instalment of Ja versus 50 dates back a few weeks ago when the “Clap Back” rapper suggested that the two foes jump on Instagram Live to go catalog for catalog. Ja even told Fat Joe he would “behave” during such a battle but has since changed his stance in subsequent interviews and comments.

50 Cent & Ja Rule Will Never Instagram Battle, So Here’s A Simulation Of How Things Would Go

Ja Rule recently commented on 50’s statements saying that Snoop is “outta 50’s league.”  Whether either of these battles happen or not, fans can expect the online back-and-forth between 50 and Ja to continue.