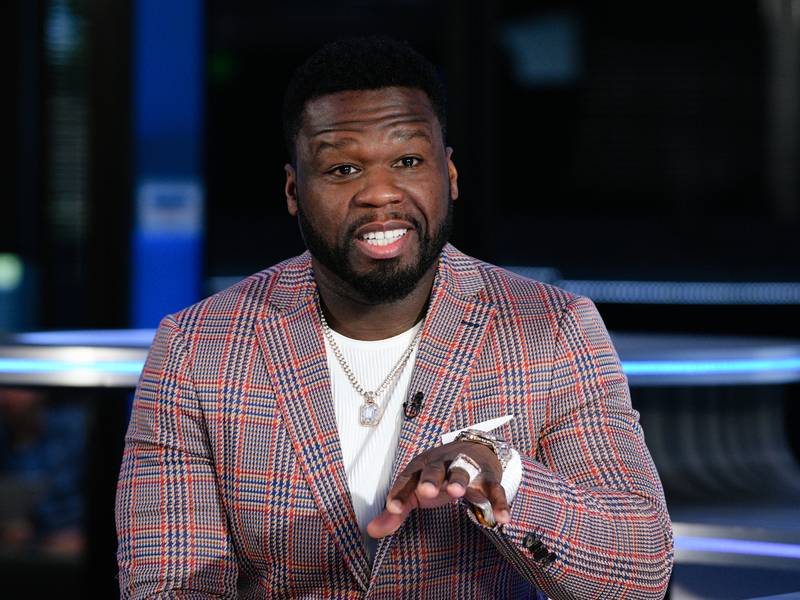 “This is a project [50] has always been incredibly passionate about and we are excited to have him as our partner in bringing it to life,” Starz president and CEO Jeffrey Hirsch said in a press release. “Black Mafia Family has all the hallmarks of a great drama, from the larger-than-life Flenory brothers to the deadly, high-stakes world they inhabited. This series is going to be an incredible ride for audiences around the world.”

50 added, “I told you Black Mafia Family was coming and it’s going to be the biggest show on television. Meech and Terry are legends and I am excited to bring their story to Starz.” 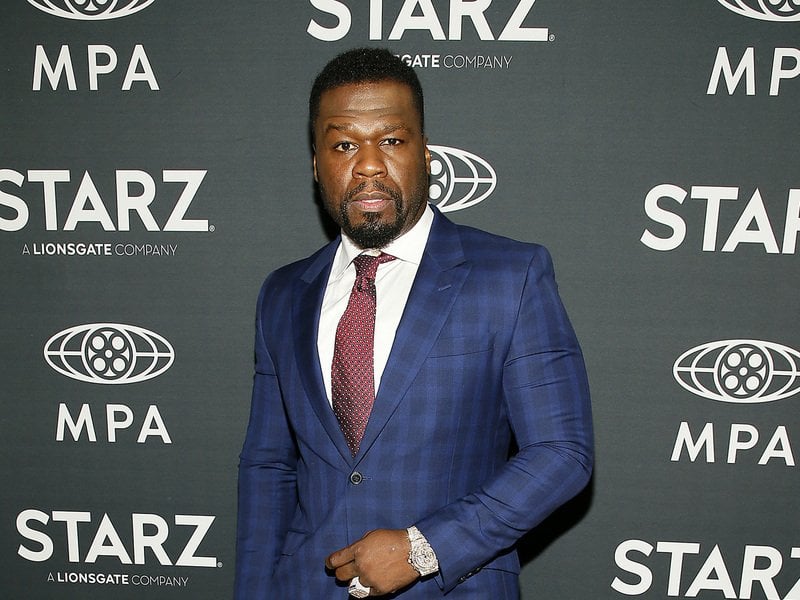 The Power executive producer’s idea for the show received the blessing of BMF’s Demetrius “Big Meech” Flenory in 2016. Meech wrote a letter to 50 and producer Randall Emmett in which he said they were the “perfect team” to tell his story.

Black Mafia Family will be produced by 50’s G-Unit Film and Television in association with Starz and Lionsgate Television. The veteran rapper’s new show joins his expanding TV empire, which includes ABC’s For Life and multiple Power spinoffs.