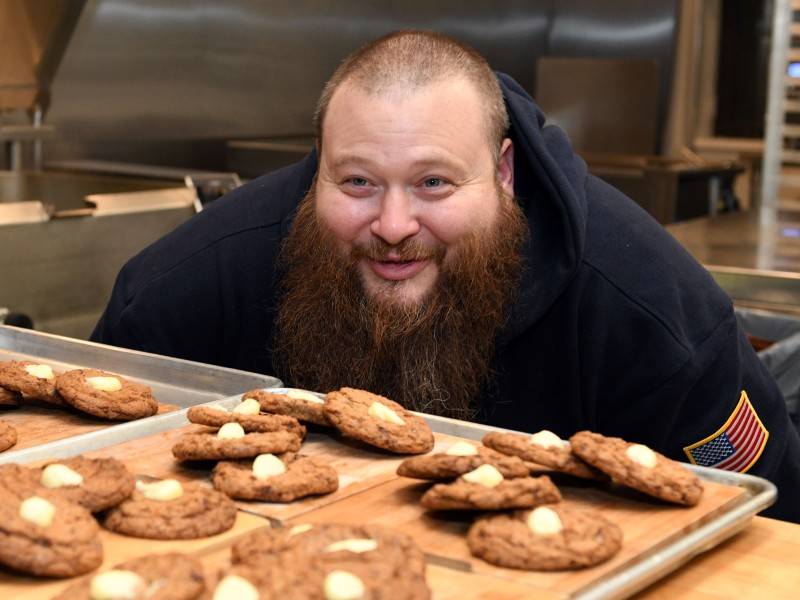 While quarantine snacking has added a few extra pounds to the scale for a lot of people, Action Bronson has managed to do the opposite.

The Lamb Over Rice rapper sat shirtless in his home as he spoke to TMZ over video chat on Wednesday (May 13), showing off what he says is a 50-pound weight loss since the quarantine went into effect. After providing two tickets to the gun show, Bronson broke down the details.

“Lost a lot of money because my tours getting canceled for the year, and this type of thing no one was ready for this but we all have to adapt,” Bronson said when asked how he’s been dealing with the pandemic. “Me, myself, I lost 50 pounds just now. I mean, I’m still fat, which shows you I still need to lose another 60. I mean, I’ve been working out crazy, I’ve been eating really good, I’ve been juicing.” 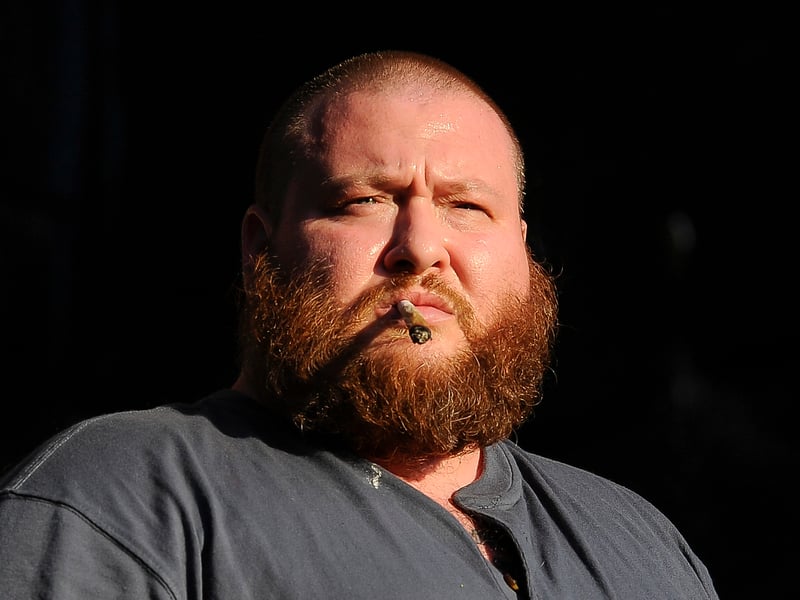 In addition to cooking three to four daily meals for his wife because “she’s giving nourishment to our baby so she needs to be nourished as well,” Bronson has used the free time to workout around his apartment and really focus on what he’s putting in his body.

“Before, I was just animalistic,” he said of his former dietary habits. “It was unnecessary what I was doing. I didn’t know what to do with myself so from that point on, for the past two-and-a-half months, I’ve just been on my game. It’s a life change.”

Bronson, who has a role in Judd Apatow and Pete Davidson’s new film King of Staten Island, is looking to expand his growing filmography with the continued weight loss as well.

“There’s more to come!” he said. “I’m trying to land romantic leads and stuff like that.”

In terms of music, his most recent release came in 2019 with his Alchemist-produced Lamb Over Rice EP.

The nearly 10-minute interview also included Bronson’s plans to drop his next album on July 11, which is his mother’s birthday.