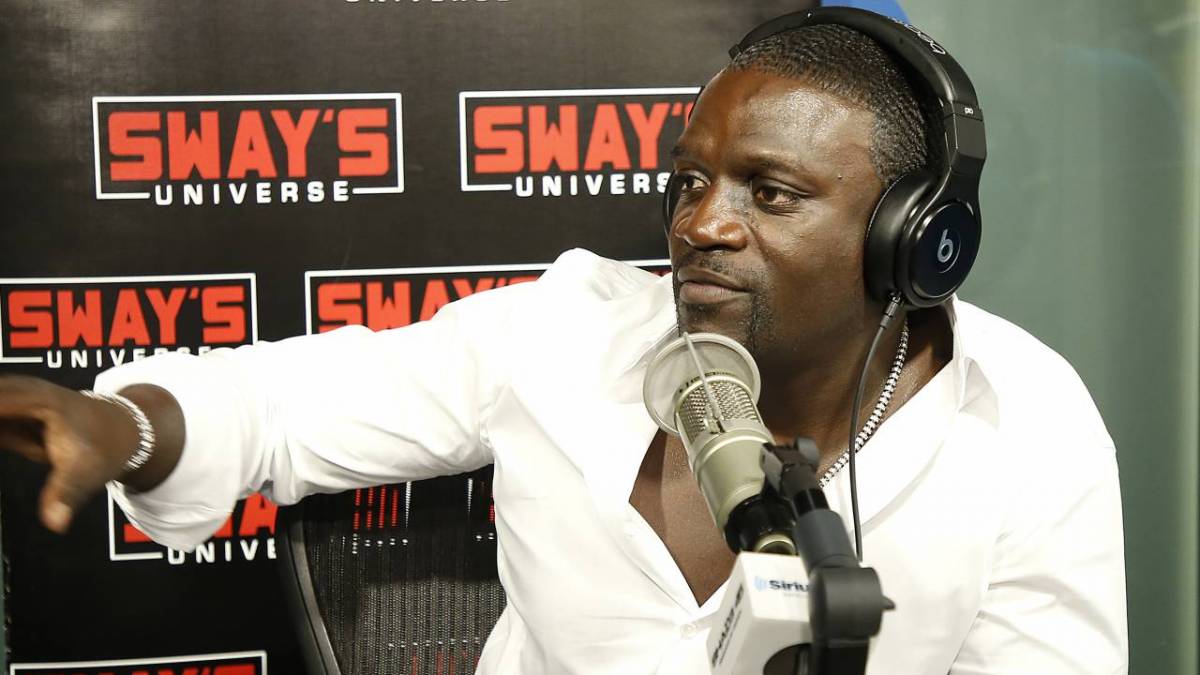 Buckhead, GA – Akon left his car running while he was pumping gas on Monday night (May 24), but before it was too late, his white Range Rover was gone. The carjacking took place at a QuickTrip in Buckhead shortly before midnight, according to 11alive.

Akon alerted local authorities and used his phone’s GPS to help track down the luxury SUV. Police tracked the Range Rover to southwest Atlanta and then finally recovered his car later into the night in the Forest Park area.

No arrests have been made but law enforcement is reviewing the surrounding security tapes of the Buckhead gas station to track down the thieves. Page Six is reporting that the “So Paid” artist was pumping gas on the passenger side of his vehicle when someone hopped into the driver’s seat and sped off.

Police have been warning people about leaving their cars running unattended while carjackings are up 47 percent in the Atlanta area in the past year.

“Any time you stop your vehicle and you leave your vehicle for just a split second, please turn your vehicle off and take your keys with you and secure your vehicle,” Lieutenant Dorian Graham said. “We’re having far too many vehicles stolen because we are leaving our vehicles running.”

In January, Ludacris had his Mercedes Benz stolen in Atlanta when he left his car running to make a quick stop at an ATM. Investigators were eventually able to return the Benz to Ludacris after it was discovered in a parking garage, in addition to finding his laptop, iPad and designer handbags.