Aminé has laid low for much of 2021 but made his bold return on Monday (October 25) to kick off the fresh week with his first single and visual of the year in quarter four. The Portland native explores Oregon’s scenic nature routes throughout the trippy clip.

While he humbly keeps to himself doing mushrooms and living inside his quaint log cabin in the woods, Aminé makes sure to let the rap game know that they’re all still his sons.

Unfortunately, those expecting a guest appearance from Charmander are going to be disappointed as the fiery Pokémon is nowhere to be found in the visual.

Aminé made a rare interview appearance with Zane Lowe on Apple Music earlier Monday to discuss why he wanted to experiment with his next era of music.

“After the release of Limbo I took some time to experiment and challenge myself to create in ways I hadn’t before — exploring different textures and tempos without any expectations,” the 27-year-old said. “‘Charmander’ was the first product of that period that felt natural while still being at a completely different BPM than any of my previous work.” 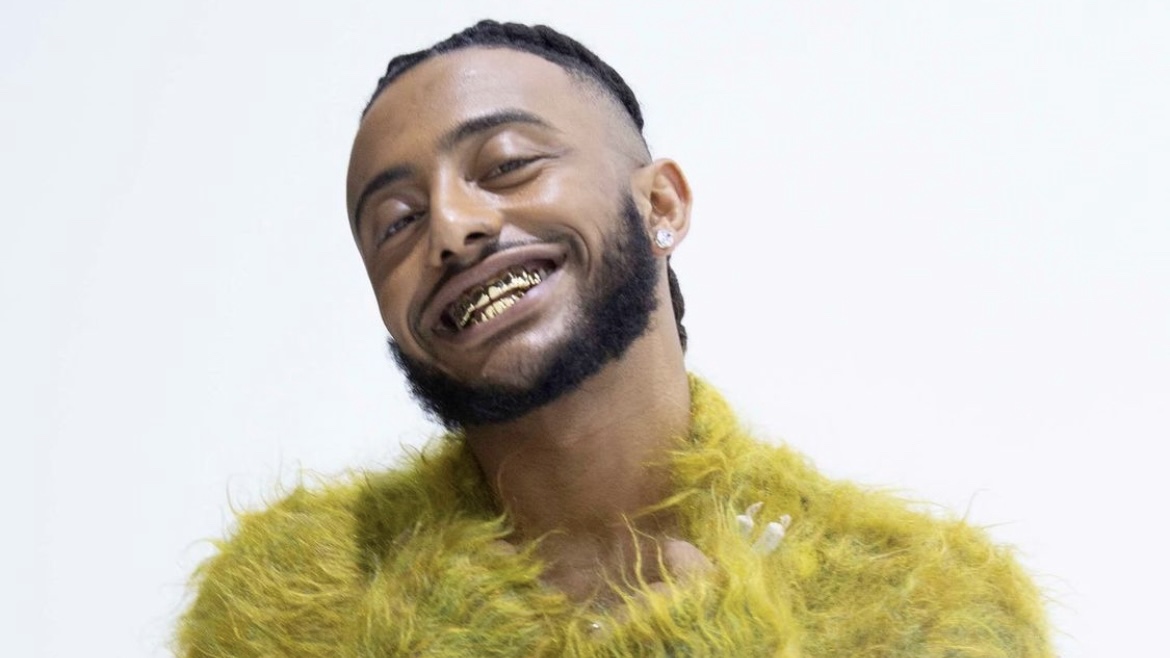 Watch the “Charmander” video below.