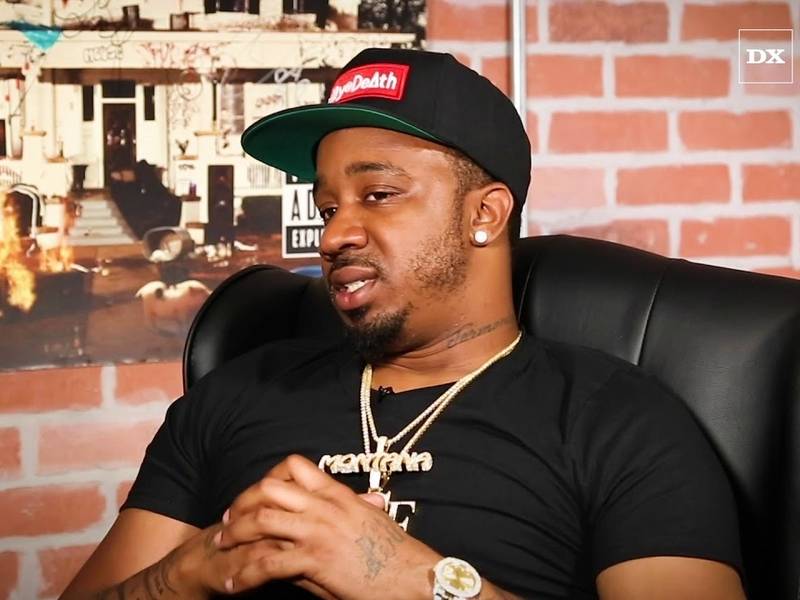 Eminem‘s comments about being a “guest” in Hip Hop have gained the support of one of his peers, Benny The Butcher.

The Griselda Records rapper recently sat down with DJ Vlad to discuss a variety of topics and Lord Jamar’s comments regarding Em’s place in Hip Hop came up in the conversation.

For when I trapped in the sun

Benny added, “I feel like we all are guests. Hip Hop don’t belong to none of us. Hip Hop belong to them niggas in the Bronx who did that shit when they invented it, it belong to them. If you wasn’t in that park when they was hooking up them mothafuckin’ speakers up, wearing them Kangols and breakdancing, you can’t say that it’s yours. I don’t give a fuck what you’ve done or contributed. You don’t own it.” 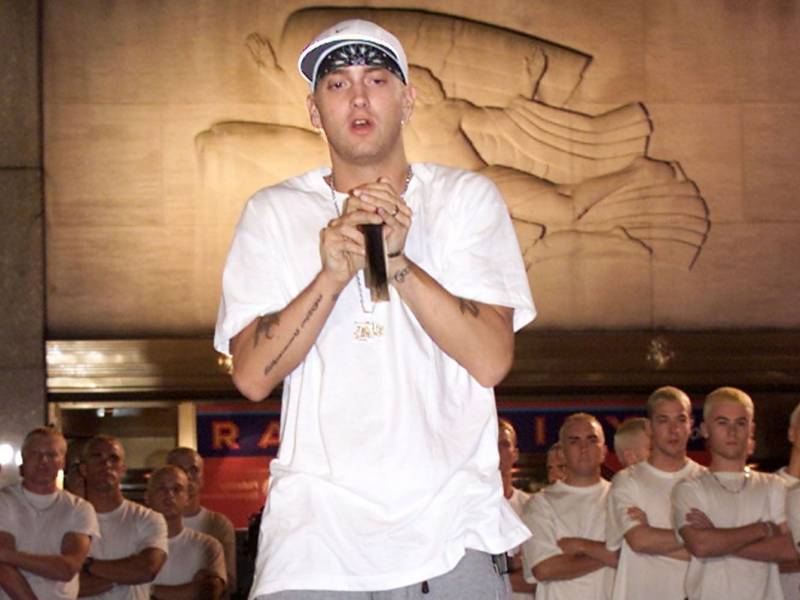 Back in February, Em addressed his feud with Lord Jamar and the Brand Nubian rapper’s stance about Slim Shady being a guest in Hip Hop.

Check out Benny’s thoughts on guests in Hip Hop above.