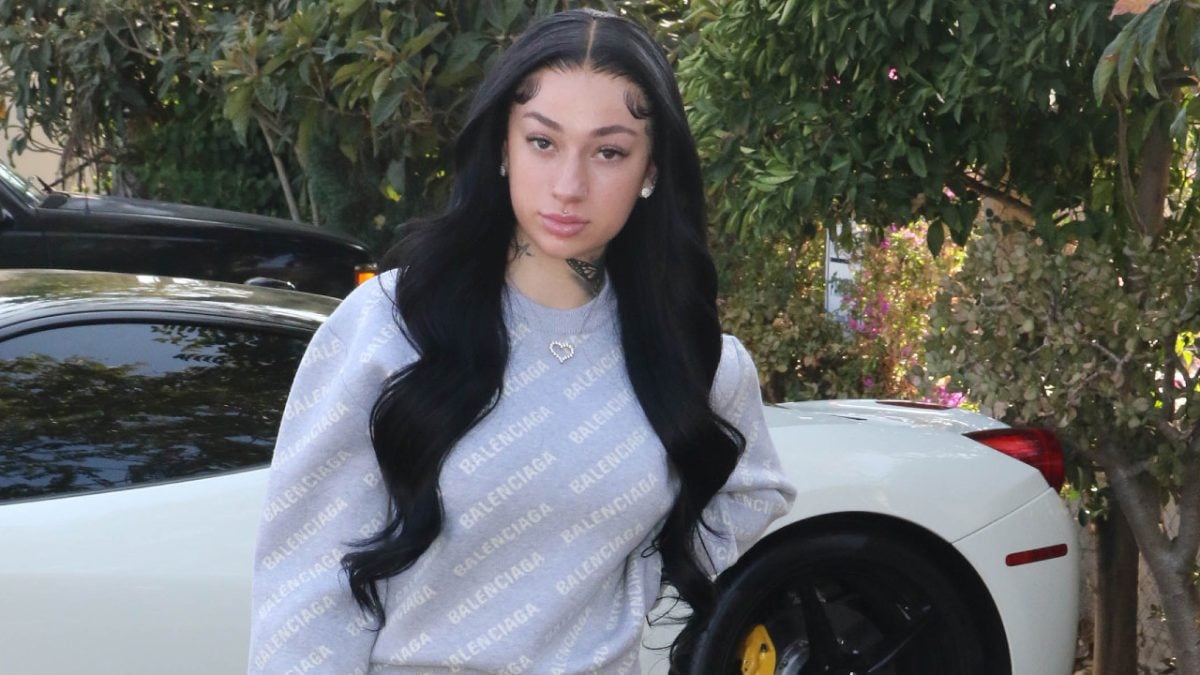 Bhad Bhabie is speaking out after her latest set of selfies garnered an overwhelming response of “blackfishing” accusations.

Almost immediately after sharing a few videos of herself on her Instagram Story on Monday (November 14), the “Cash Me Outside” originator became the subject of fodder, as social media users noted her darker-than-usual skin tone and her larger lips.

Returning to her Story to issue a response, Bhad Bhabie (real name Danielle Bregoli) shared a photo of her “light” foundation to disprove she’d darkened her skin.

“Case Closed,” she wrote over the photo of her makeup.

She then added another reply, noting the controversy she’s constantly surrounded by whenever she opts to share photos on the social platform.

“Don’t y’all ever ask me again why I don’t be on IG! I don’t make no money on here,” the OnlyFans content creator wrote. “I don’t need to be on here. I do it for my fans but y’all take it too far every time. It’s honestly sad and weird.”

Blackfishing accusations are not new for the “Gucci Flip Flops” artist. In a prior incident, she defended herself by using Lil Kim as an example of people altering their appearance just like she did – something that the rap legend didn’t take kindly to.

“That Lil Kim hate different. Now that’s power,” the Queen Bee responded. “How tf I become a target in the middle of a pandemic? There’s more important things going on in the world right now but you better believe when this is all over ima put a date and address on it and seal it with a kiss.”

The 19-year-old spends much more of her time online on her OnlyFans account – and with good reason. Earlier this year, she revealed she’d raked in almost $53 million worth of earnings there, which equated to a cool $42.3 million in net revenue.

“First 2 pics are from march 23 22 I weighed 83 pounds. Last 3 are from this morning I weigh 103 and I’ve never been happier with how my body looks!” she explained in the caption. “I’ve always been under weight no matter how much I ate I could never gain. I’ve been 80-85 pounds since I was 12.

“My goal weight was always 105 but I never thought I would b able to make it past 95. Funny thing about it is I’ve had ass shots since I was 17 and I’m just now starting to have a ass, so yes ima call my ass natural bc it still wasn’t there till I started gaining weight.”