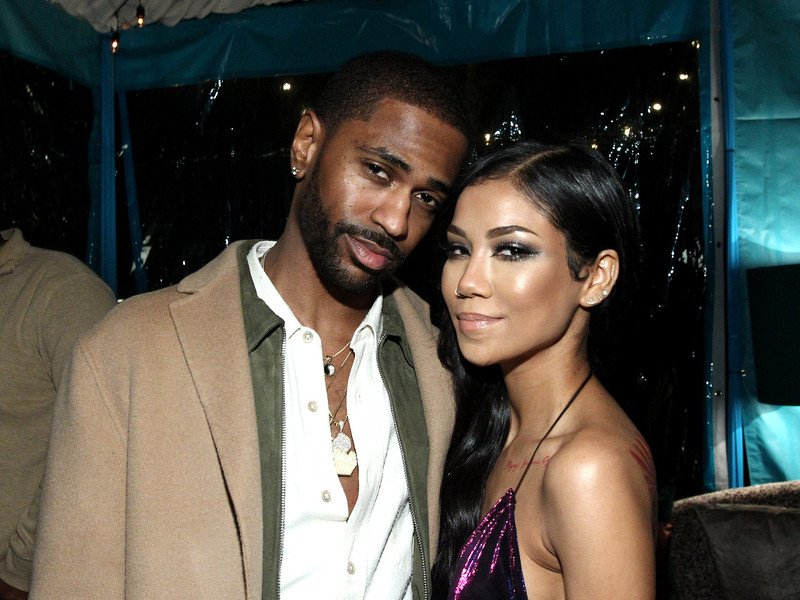 On Thursday (April 16), the pair playfully chatted and teased each other in an attempt to quell quarantine boredom for over an hour. But toward the end, Sean toyed with idea of Aiko revealing a little more to her fans than usual.

“Start a OnlyFans,” he says, after jokingly asking her to take her top off. “What is that?” Aiko replies, feigning her ignorance.

“I don’t know, I just see people talking about OnlyFans,” Sean says with a wry smile, prompting Aiko to look at him suspiciously. “You’ve seen people, OK…,” she says in a joking voice, slightly covering her mouth.

“I do not – I don’t even know how to do no-no only fans,” Sean stammers – which Aiko teasingly calls him out on. “I’ll figure that shit out for you, though.”

Since the coronavirus pandemic, thousands of quarantined unemployed individuals have signed up – many of whom are selling nude pictures. 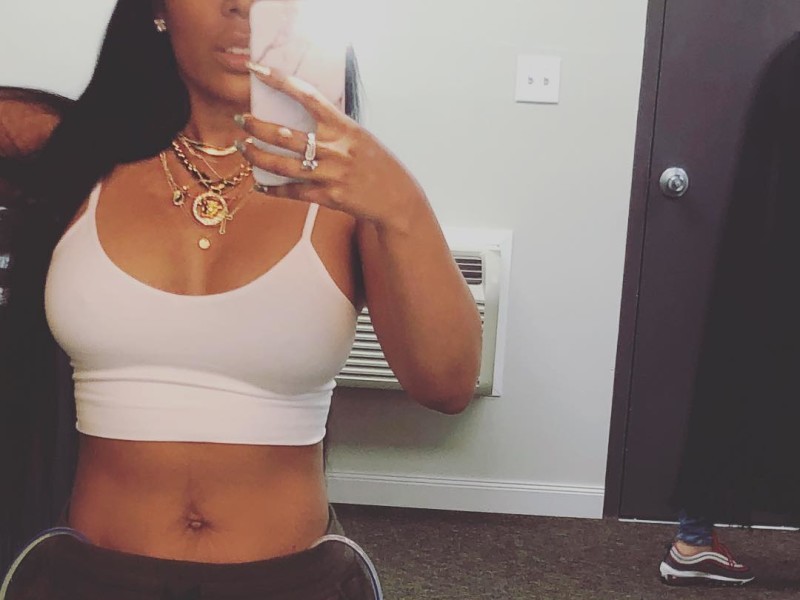 “For my real fans & supporters let’s get it,” he wrote, followed by several tongue-out and halo-wearing emojis.

Meanwhile, Sean Don is prepping to drop his latest album Detroit 2 while on lockdown. During an appearance on The Rap Pack podcast, Sean explained he feels “a responsibility” to release the “timely” project in the current climate “to heal, to help, (and) to inspire.”