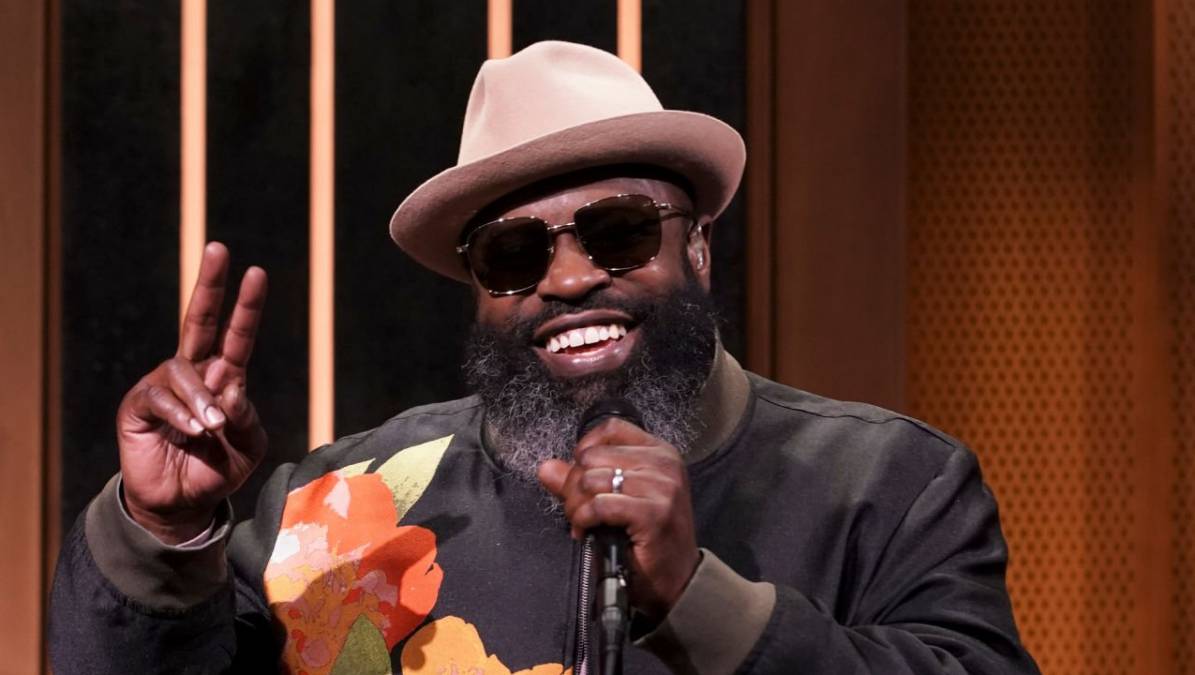 Philadelphia, PA – Black Thought was honored with a colorful mural in his Kensington hometown on Thursday (June 2) that will forever be embedded on the side of The Clay Studio at 1425 N. American Street, a non-profit art gallery that showcases local art.

Crafted by Roberto Lugo, “The Talented Mr.Trotter: You Can Be Anything” features Black Thought’s face in the center of a vase as vibrant multi-colored plants flourish around him. The project was handled alongside the Mural Arts Education Program, Olde Kensington Neighbors Association and South Kensington Community Partners.

“This is huge for me,” Black Thought told local outlet The Philly Voice. “To go from scaling buildings to get a little bit of rep and tag my name somewhere that may never be seen, to having my face plastered on the side of this four-story building. It’s pretty amazing. That’s the stuff of legends. This reward overshadows every recognition that I’ve ever received.”

Ironically enough, The Roots co-founder was arrested at 12 years old for tagging local buildings with Graffiti, and in turn was sentenced to long hours of “scrub time.” This meant he had to go around and remove Graffiti from local buildings as part of the Philadelphia Anti-Graffiti Network, which had been established in the 1980s alongside the Mural Arts Project to help swap out junky graffiti for more detailed pieces of art. Black Thought now sits on the board of the Mural Arts Project.

“The beauty of it all was that I began to work with the Anti-Graffiti Network in Philly, and that’s when I first connected with [Mural Arts Executive Director] Jane Golden,” the rap legend told the outlet. “Every time I get to work with Jane, it represents a full-circle moment for me.”

“I didn’t know (Black Thought) when we were doing the Anti-Graffiti Network,” Golden told The Philly Voice. “I mean, I had a vague idea that he was with us, but we work with so many thousands of young people. Then when we unveiled The Roots mural (in South Philadelphia), he looked at me and said, ‘We know each other.’” 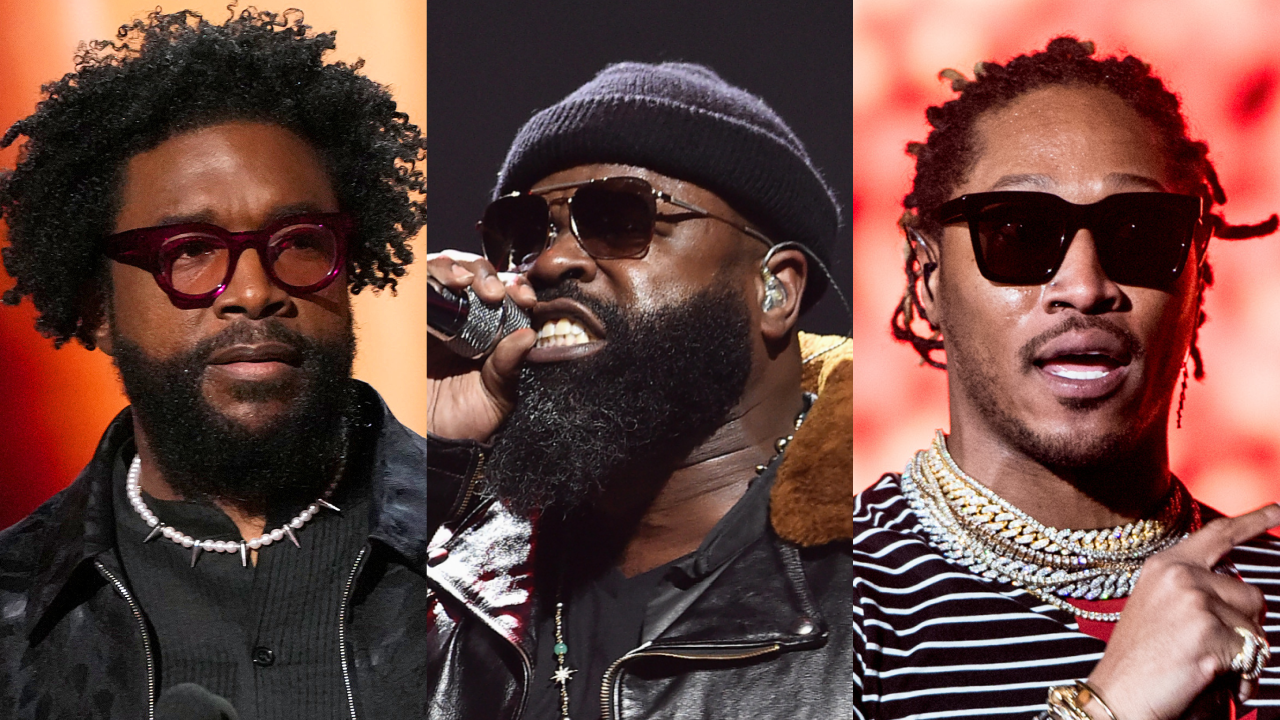 Black Thought recently showed that his talents on the mic have not waned with age. He held his annual Roots Picnic Festival this past weekend, and during his performance brought out Benny The Butcher and Rick Ross. While the duo performed a slew of hits from their respective catalogs, Black Thought decided instead to just freestyle over some of their biggest songs.

“Black Thought flippin ridiculous ATL flows & cadences over Ross Hustlin while Rick stands there in awe w jaw on the floor & his new teeth almost jumped out his face,” one festival attendee tweeted. “Tariq is half a century old & still a SAVAGE.”