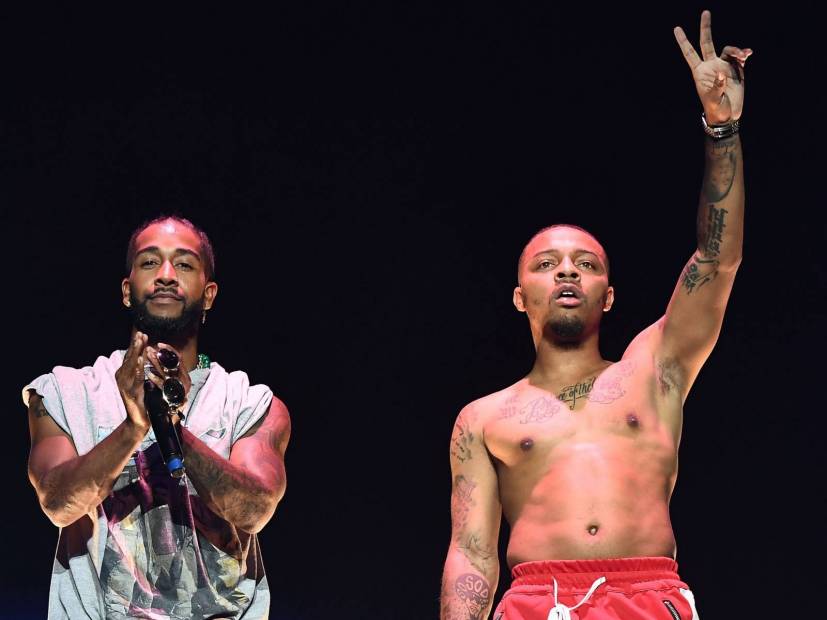 Bow Wow and Omarion were supposed to be wrapping up The Millennium Tour 2020 at The Forum in Los Angeles this month. Instead, the coronavirus pandemic forced them to cancel the run early.

But in the wee hours of Tuesday (May 19), the Growing Up Hip Hop star hinted the two longtime artists have something up their sleeve and it could be a sequel to their 2007 collaborative album Face Off.

The duo sat down for a rare interview with Rap Radar in February and discussed the possibility of a Face Off 2, although they didn’t confirm it was actually happening.

Face Off was released on December 11, 2007 and included the singles “Girlfriend” and “Hey Baby (Jump Off).” It debuted at No. 11 on the Billboard 200 with roughly 107,000 copies sold in the first week. It was eventually certified gold by the Recording Industry Association of America (RIAA) in February 2008. 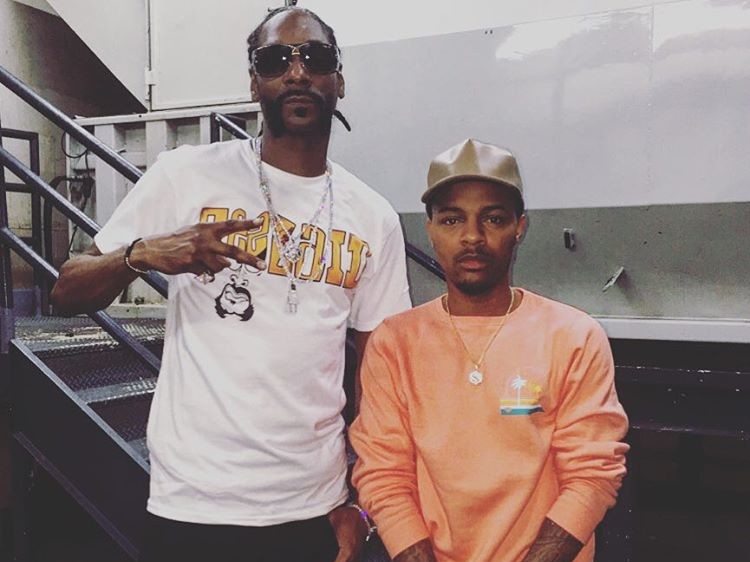 Bow Wow’s tweet does come at somewhat of a surprise considering he once again claimed he was retiring during a Twitter Q&A on Monday (May 18).

In 2016, Twitter threw him a “retirement party” after he said Snoop Dogg would be executive producing his final album. Only time will tell if the Omarion collab he’s referencing will serve as  his swan song.