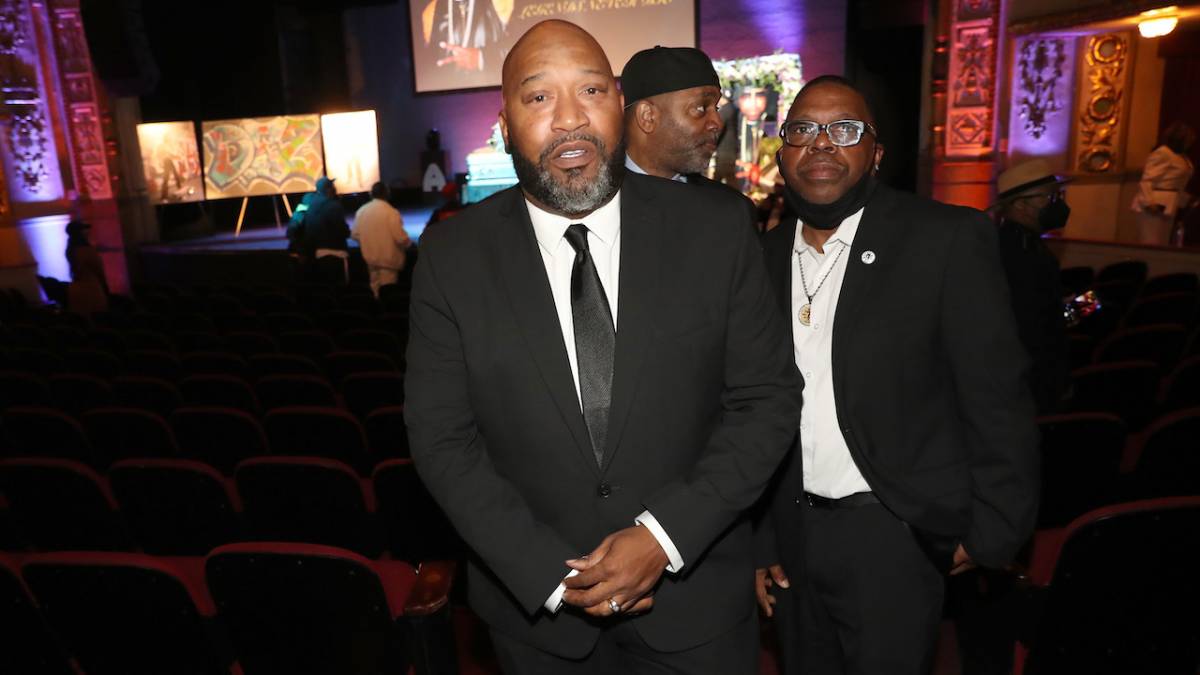 Bun B has carried the flag for UGK for over 30 years and since this passing of his brother and partner in rhyme Pimp C, he’s only carried the torch even higher.

In a recent sitdown with Fort Worth, Texas legend Smooth Vega, Bun laid clear how people could adequately honor the legacy of Pimp C while admonishing bootleggers and people wanting to plaster the late rapper and producer’s name or image on a T-shirt to make a quick dollar.

“And I know a lot of people feel like they honor him with T-shirts and hats and candles and air freshers and all of that, but you’re really just trying to bleed and leach off his legacy,” Bun said. “If you’re not giving anything to his family, you’re trying to leach off his legacy and if the man was alive, he’d pull up on you and you know that shit.

Bun’s stance on the matter comes as Pimp C becomes more and more revered as a Hip Hop deity, a Marley-like folk hero where people make cartoons and characters of his likeness for decoration. The concept bothered Bun to the point of speaking out, and he’s not down with people attempting to bypass the family by giving him Pimp C adorned merchandise.

“Don’t call me talkin’ bout you wanna give me a T-shirt with Pimp on it. I don’t want no gotdamn T-shirt with Chad on it!” he said. “If I wanted a T-shirt with Chad, I can have it made. I don’t need you to give it to me cause you think I’ma post it so you can sell a bunch of it and keep all the money and act like you really did something for that man. You ain’t do shit for that man! Gon’ with that.” 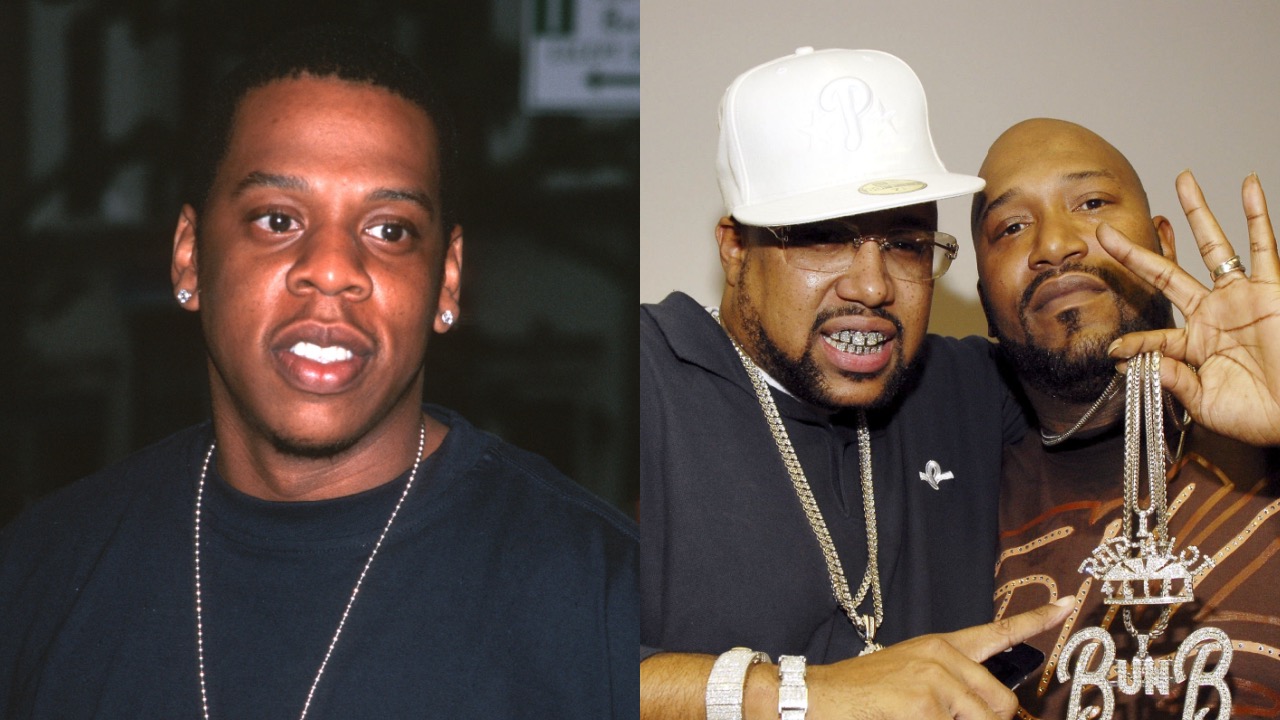 Over time, Pimp’s voice has still permeated through Hip Hop even after his death in 2007, whether through unreleased verses for the likes of Drake, repackaged soundbytes and more. His widow, Chinara Butler, promised an unreleased verse of his specifically for Megan Thee Stallion after the Houston rapper signed a management deal with Roc Nation in 2019.