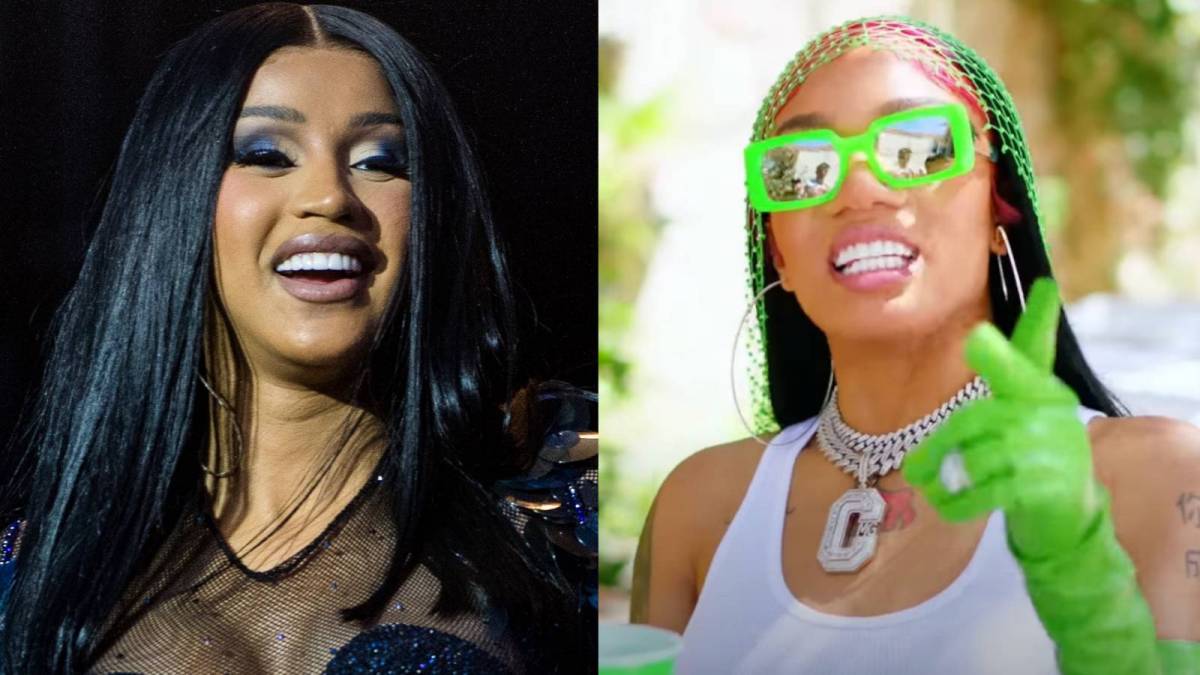 Cardi B will be taking her fandom for GloRilla to the next level with a brand new remix to the Memphis native’s “Tomorrow” track.

The leader of the Bardi Gang has been showing high praise for GloRilla over the past several weeks, and it’s all about to culminate in a collaboration slated to arrive on Friday (September 23).

Cardi took to her Twitter page to make the announcement with a photo of the cover art. “Tomorrow 2 ft Me,” Cardi wrote.

The original song “Tomorrow” was released in July, days after Big Glo signed a deal with fellow Memphis native Yo Gotti’s Collective Music Group. The music video for the record finds GloRilla and her friends turning up with wads of cash in front and inside a private jet plane.

Cardi B had first shown love to GloRilla during a visit with Angie Martinez, where she spoke highly of the breakout single “F.N.F. (Let’s Go).” According to The Bronx native, Glo has the song of the summer.

The “Blessed” rapper caught wind of Cardi’s positive words and said she was grateful for the co-sign while also sharing a “crazy” Instagram DM exchange she had with her during a conversation with On The Radar Radio last month.

“I had just got off the plane, my first time coming out here,” she began. “As soon I get off the plane, she hearted something because I used to always DM her all the time, I would blow her up. I don’t know what it was I sent her, but I know she hearted it, and I text her after she hearted it. She text me back, then she sent me the little voice message. I was like, ‘Ahhh Cardi!’”

Last week, Cardi B even referenced lyrics to the song she remixed with GloRilla when she took to her Instagram page with clips of her leaving a courthouse following the verdict in her 2018 strip club assault case. 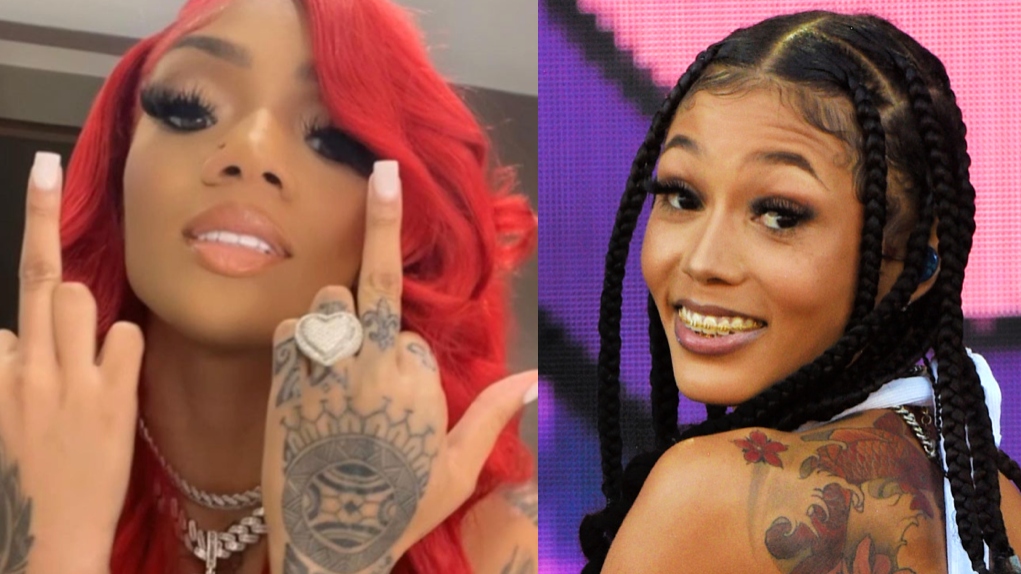 Yo Gotti Rapper GloRilla Calls Out Body-Shamers, Gets Coi Leray’s Support: ‘She Said What She Said!’

In her caption, Cardi wrote: “Everyday the sun won’t shine, but that’s why I love tomorrow.”

Cardi B had reason to celebrate with the quote as she took a deal and pleaded guilty to third-degree assault and reckless endangerment — both of which are misdemeanors — in a New York court on Thursday (September 15).

She’ll avoid jail time and was instead given 15 days of community service. Additionally, she is required to stay away from the victims of the strip club brawl for three years.