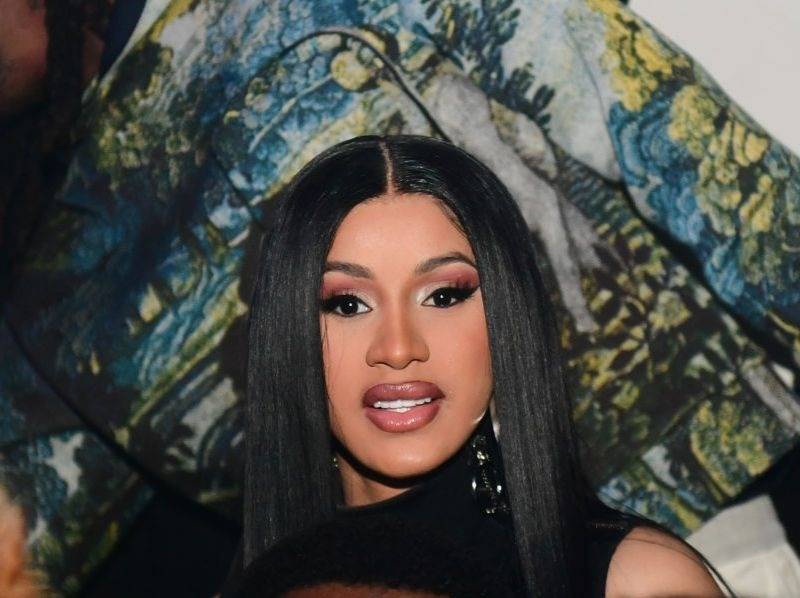 Cardi B tweeted on Friday that she would take her unremitting support for the show a step further by starting a GoFundMe account to raise funds for the show’s incarcerated zookeeper Joe Exotic.

But after the account was opened and $100 was donated to it, TMZ reported on Monday (March 30) that the GoFundMe brass shut down the account. The company’s terms and conditions states that using its platform to crowdsource money for prison inmates is prohibited.

Bout to start a gofundme account for Joe .He shall be free.

In 2019, Joe was found guilty on 17 federal charges of animal abuse and two counts of murder-for-hire related to his ongoing feud against zookeeper-turned-PETA advocate Carole Baskin. He’s currently serving 79 years in prison and his zoo was shut down as well.

Cardi has posted numerous tweets since Thursday about various scenes throughout the show’s debut season, including her partiality to Joe against Baskin.

What ya think bout TigerKing? I’m on the second episode and I’m alittle lost cause I started fucking 😩😒.

Carol you think you slick bitch 😒😒😒😒

Who you think is more wrong ? Narcissist joe ? Or Greedy Carol ? And why ?

But within hours after TMZ released the story of the GoFundMe account being rejected and money subsequently refunded, Cardi tweeted she was just playing.

“OMG, I was just playing. I do love him and he deff [sic] needed better representation. oooooooooooooooooo here Kitty Kitty,” she tweeted.

The account was speculated to be fake, but at least Cardi admitted that she loves binge watching Tiger King show like many other “sheltered in place” at home during the COVID-19 pandemic.