If Celina Powell is to be believed, Nicki Minaj is having a little girl. However, please read the first half of that sentence again and really decide for yourself.

The infamous Instagram personality appeared on Adam22’s No Jumper podcast on Thursday (August 13) to discuss her latest trysts and was proud to announce some news she learned on her travels. According to Powell, she overheard Lil Wayne confirm the baby’s gender while he was on FaceTime with someone she happened to be with.

“Anyway, Nicki Minaj is pregnant with a girl,” she alleged. “But Barbz I’ve had enough of y’all. [Tekashi 6ix9ine] confirmed it but I actually heard it from Lil Wayne. I was with somebody and Lil Wayne FaceTimed him and they were talking about Nicki’s pregnancy. I was like ‘Oh my god!’ I wanted to record so bad the conversation but I knew I would get kicked out and I didn’t want to fuck up my relationship with that guy.”

She also claimed that when speaking to 6ix9ine, he revealed he knew the baby’s name but she couldn’t get him to tell her. 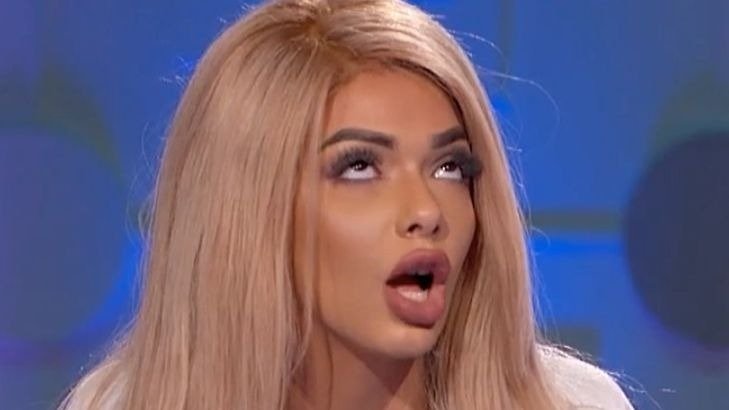 Minaj officially announced her pregnancy on July 20. This will be her first child with her husband, Kenneth Petty.

Watch the Celina Powell conversation preset to the Nicki Minaj portion up top.