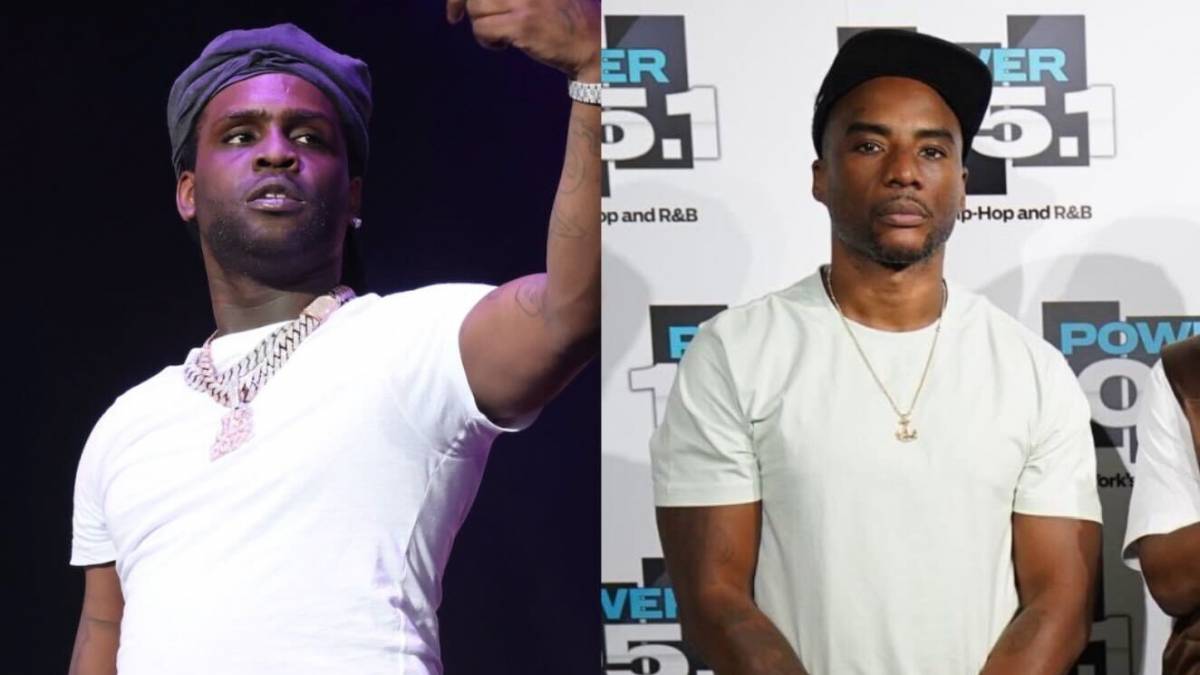 Charlamagne Tha God recently gave his top four picks for most influential rappers of all time, and he did not put Chicago’s own Chief Keef on the list.

Many people would argue the “Love Sosa” rapper should be up there when it comes to influence, thanks to his contributions in ushering in the drill sound in the early 2010s. However, during a recent conversation on The What?!, Charlamagne gave his list and explained why Chief Keef isn’t there.

“I’m not going to say the order number, but there’s four: Kanye [West], JAY-Z, [2]Pac and [Lil’] Wayne,” Charlagmagne said. “The four most influential rappers of all time.”

One of the hosts asked about Chief Keef, and the radio Hall of Famer replied: “No, you know why I don’t put Chief Keef in there? Because Chief Keef didn’t influence the world, he influenced a sound of a region. Those four people I named literally influenced people all over the world.”

Charlamagne explains why Chief Keef isn’t one of Hip-Hop’s most influential artistshttps://t.co/FoC4kyecyo pic.twitter.com/hDNyT08saQ

Chief Keef burst onto the Hip Hop scene in 2011 with his breakout hit “I Don’t Like,” which brought fans into the heart of Chicago’s south side neighborhood. Ye would get a hold of the song and remix it with features from Pusha T, Jadakiss and Big Sean, which helped boost Chief Keef’s profile.

Since, Keef kicked down the door for other Chicago artists such as Lil Durk, G Herbo, the late Fredo Santana, Lil Bibby and more to walk through and bring Chicago drill to new heights.

Drill music would go on to find its way to the United Kingdom and elsewhere, such as Brooklyn, New York, where artists like Fivio Foreign and the late Pop Smoke have flourished with their brand of the aggressive sound.

Today, drill music is heard worldwide, with the genre popping up in places such as South Korea and Italy. Not everyone supports the sound, though, especially people in New York who feel the Big Apple version of drill music has become too violent and brought on too much attention from law enforcement. 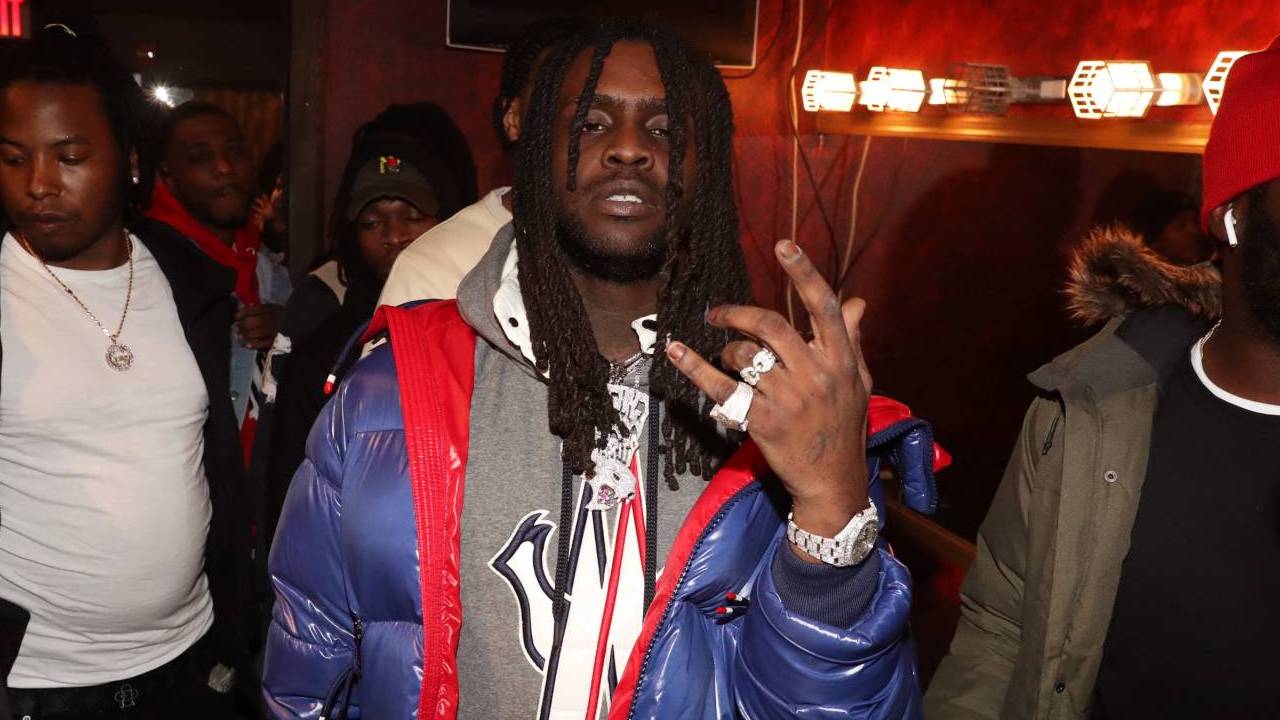 Joe Budden spoke on it this summer during his podcast when he said New York drill has an expiration date that’ll be happening sooner rather than later if these artists won’t change their ways.

“You drill n-ggas got the shortest of windows,” Budden said. “That shit bout over. Y’all can go keep dancing with Eric Adams if you want. It’s over, buddy, in the next five, six years.”

Another New York rapper recently praised Chief Keef for introducing the drill sound. Juelz Santana took to his Instagram to salute Keef by taking a screenshot of his debut album, Finally Rich, with a caption showing his appreciation: “THE DRILL [goat emojis] @chieffkeeffsossa… GIVE HIM HIS FLOWERS… LIKE IT OR NOT BOY CHANGED DA GAME…”