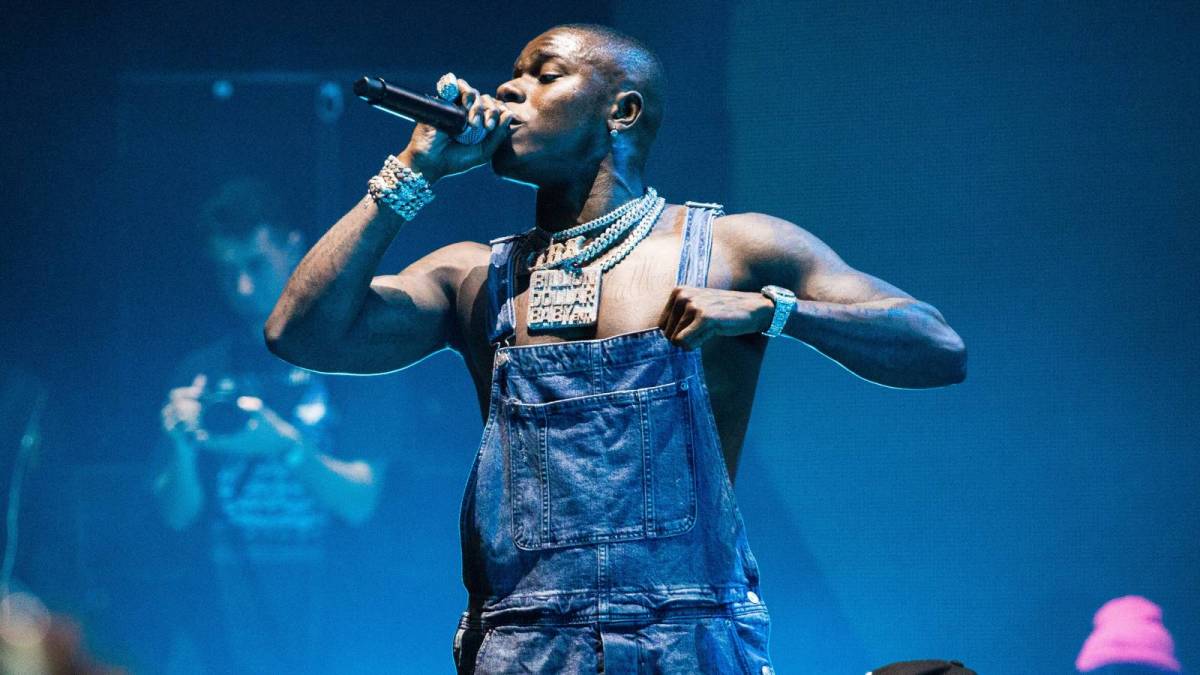 DaBaby‘s latest single, “Boogeyman” — which sparked quite a bit of discussion due to its subject matter — may have also put the artist on track for a legal battle.

Toronto-based artist and songwriter Layla Hendryx has accused the controversial rapper of copying the entire hook for an unreleased song of hers, also titled “Boogeyman.” Hendrix told Rolling Stone that she’s even more angry about how the artist chose to use her work.

“The whole [cadence], the whole flow for the hook is stolen from me,” she said. “One, it was done so sheisty, and two, the fact that he used the song to basically diss another Black woman while you’re stealing from another Black woman is just wild to me.”

DaBaby’s single made headlines on Friday (September 23) due to the included allegation that he slept with Megan Thee Stallion the day before she was allegedly shot by Tory Lanez. As the chatter around the song continued, a friend of Hendryx’s shared both songs in a tweet from a private account.

Hendryx went on to share the hooks from both songs via her InstaStories. The songs share a near identical hook, with DaBaby’s being a little faster and little less melodic. Even the lyrics are extremely similar: “You play with me/ Oh God – shut the lights off/ Boogeyman,” on the released track versus: “Go downstairs/ Shut the lights…like/ ‘Boo,’ It’s the boogeyman.”

“See this is why I’m going back to being an artist,” she posted to her Stories after playing the two tracks. “Weird ass snake ass ‘A&R’s’ love asking me to send songs just to steal my concepts ideas and flows just nasty.”

Hendryx, who has worked with Drake and Baka Not Nice in the past, told Rolling Stone that her version of “Boogieman” was submitted to an A&R earlier this year. She added that she’s “one hundred percent sure” that this same label exec, who never contacted her back, is the person who gave DaBaby access to her work.

But the up-and-coming artist added that, even if the proper steps had been taken to contact her and credit her, she would not have been on board.

“It’s the fact that, not only did you steal for me — straight up plagiarism — but then you’re using it to diss somebody else, another artist,” she emphasized. “It’s just not something that I want to be a part of. Even if they did just put me out with a credit, that’s not something I want to write for.

“I do not want to write for DaBaby,” she continued. “I would’ve said no to begin with. Just let me have the choice with my own art.” 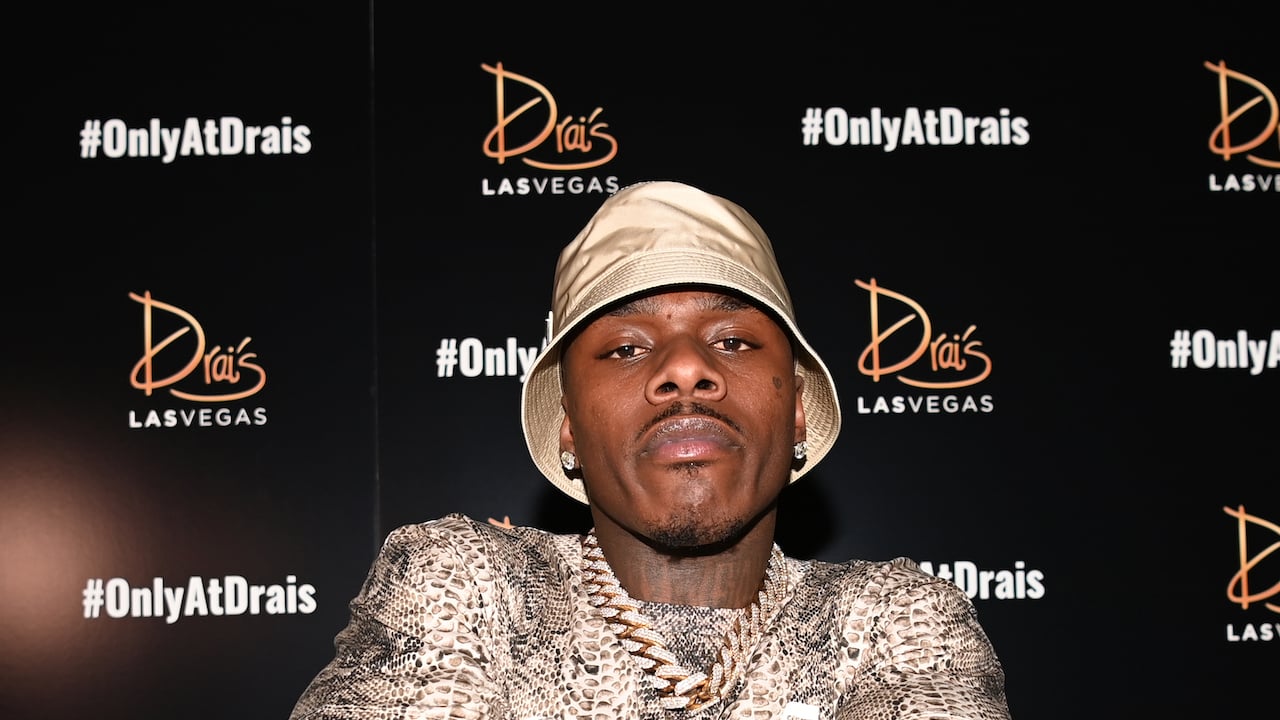 Despite having collaborated on four Billboard Hot 100 singles, DaBaby and Megan The Stallion have been at odds since he appeared on Tory Lanez’ June 2021 single, “SKAT.” Their beef intensified when DaBaby brought Tory out during his Rolling Loud Miami set a few months later.

That particular performance would end up costing DaBaby much more than his personal and professional relationship with Meg, thanks to a homophobic rant delivered on stage. The fallout from those comments cost him a feature on Dua Lipa’s “Levitating” remix, for which he had been paid a reported $350,000.

DaBaby also claims that, prior to the performance, he had landed a deal to create the Jonathan Kirk Meal as part of Burger King’s Keep It Real campaign. The campaign kicked off a little over a year ago, when the fast food chain released celebrity meals curated by Nelly, Lil Huddy and Brazilian pop singer Anitta; all under the artists’ real names.