DaBaby didn’t approve of a fan’s lookalike claims via Twitter yet had a few kind words for the guy. The “ROCKSTAR” creator retweeted a Twitter user’s post about resembling him and dismissed the notion on Friday (August 14).

“apparently i look like @DaBabyDaBaby,” the supposed lookalike wrote. “what yall think?”

While DaBaby’s reaction was lighthearted and amused his Twitter followers, his recent endorsement of Kanye West’s presidential run wasn’t well received. The Interscope Records artist faced backlash for saying, “You got me fucked up you think I ain’t voting for Ye,” on Wednesday (August 12). 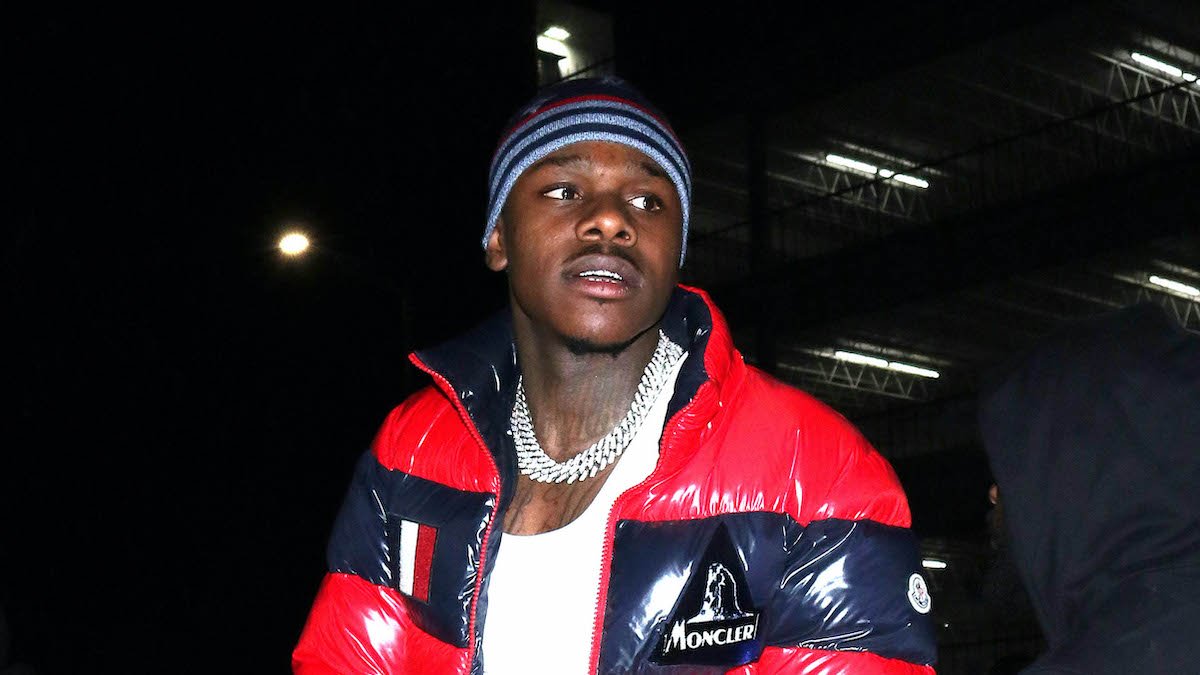 DaBaby Shown No Mercy For Endorsing Kanye West For President

DaBaby’s recent social media antics also included him challenging a friend to drink a gallon of spoiled milk for $5,000. After a few failed attempts, the stakes of the wager were changed to $1,000 for drinking a cup. DaBaby’s pal managed to swallow two cups of spoiled milk and got $2,000 for his gross “accomplishment.”

On the music front, DaBaby is coming off the release of his Blame It On Baby deluxe edition. The expanded version of his Billboard 200 chart-topping LP dropped on August 4.

Stream Blame It On Baby (Deluxe) below.