Diddy might have just proved Bow Wow right when he predicted his fling with Joie Chavis won’t result in wedding bells.

Just weeks after cozying up to Chavis — the mother of two of Bow Wow and Future’s children — on a yacht in Italy, Diddy has been caught thirsting over the other rumored lady in his life, Yung Miami.

The City Girls rapper posted a series of sexy photos on Instagram on Saturday (October 9), which attracted a whole lot of love from Brother Love in the comments section.

“AWWWW SHIIIIIIT !!!!” Diddy commented along with a fire emoji and a face with sunglasses emoji. Evidently unable to contain his excitement, Puff added, “SHAWTY WOP!!”

In August, Yung Miami fueled further speculation of a blossoming romance by posting a since-deleted Instagram Story of her sitting on Diddy’s lap while taking a swig from a bottle of his DeLeón Tequila.

The following month, however, Diddy appeared to have ditched Yung Miami and moved on to Joie Chavis, with whom he was seen kissing, hugging and engaging in intimate conversation during a luxury vacation in Europe.

Chavis’ ex-boyfriend and baby daddy, Bow Wow, even gave the couple his blessing after hashing things out with Diddy in an hour-long conversation, but admitted he doesn’t see the relationship going the distance.

“It ain’t gonna be no wedding bells and chapels and no shit like that,” he told TMZ in September, citing his intimate knowledge of Diddy’s womanizing ways. “When you’ve know somebody since 13 years old … [I] know how [he] move when it comes to the ladies.” 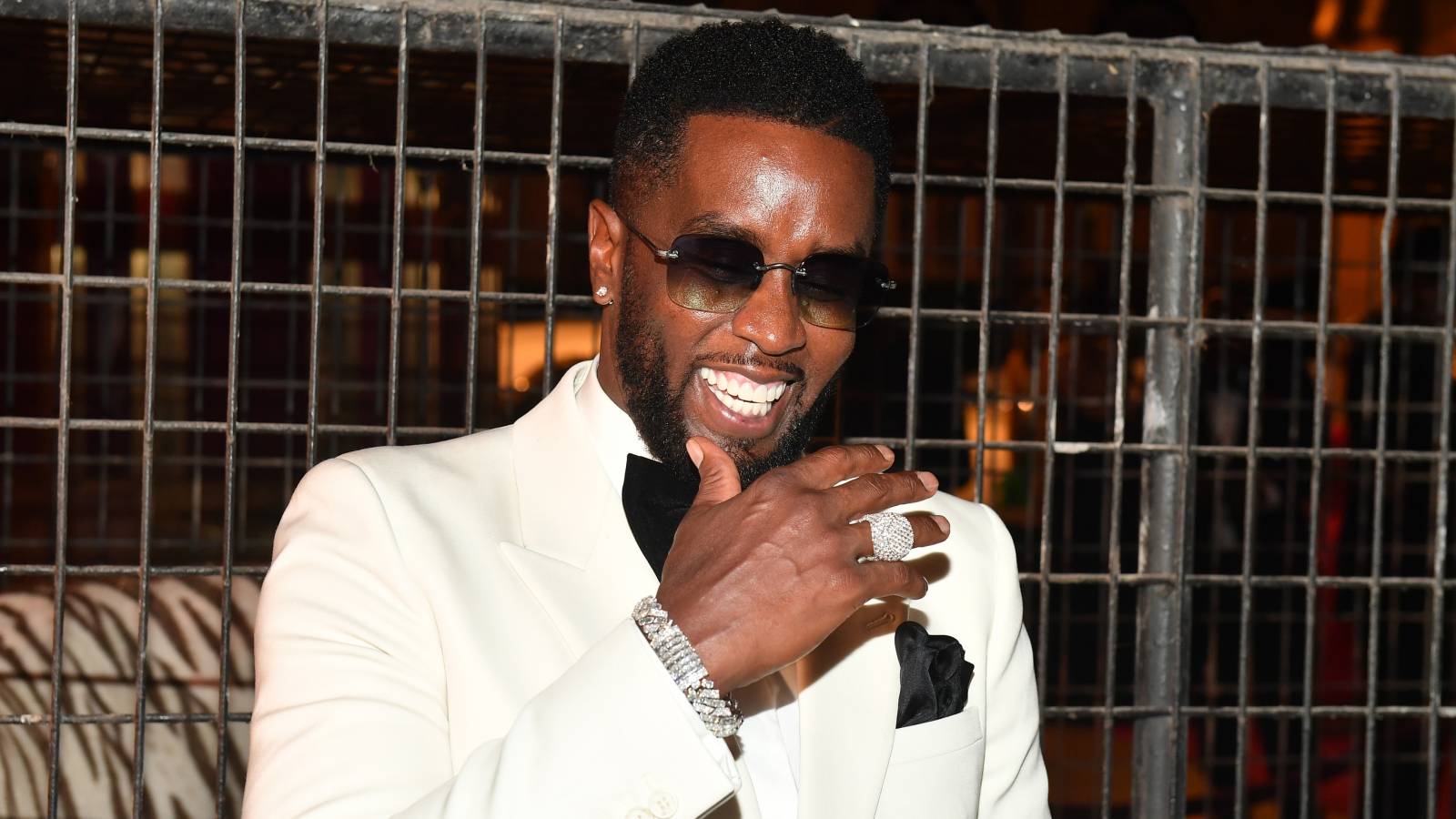 Joie Chavis has yet to respond to Diddy swooning over Yung Miami, but she doesn’t appear too bothered. The model and fashion designer posted Instagram thirst traps of her own this past weekend with captions like, “Tell me what chu like about it?” and “Evidently the coach cant bench me,” referencing Wale and J. Cole’s new collaboration.

Yung Miami and Joie Chavis are just two names that have been romantically linked to Diddy since he and Cassie ended their 11-year relationship in 2018. The Bad Boy mogul has also reportedly had flings with 50 Cent’s baby mama Daphne Joy, model Gina Huynh and Steve Harvey’s daughter, Lori Harvey, who previously dated Diddy’s son, Christian Combs.