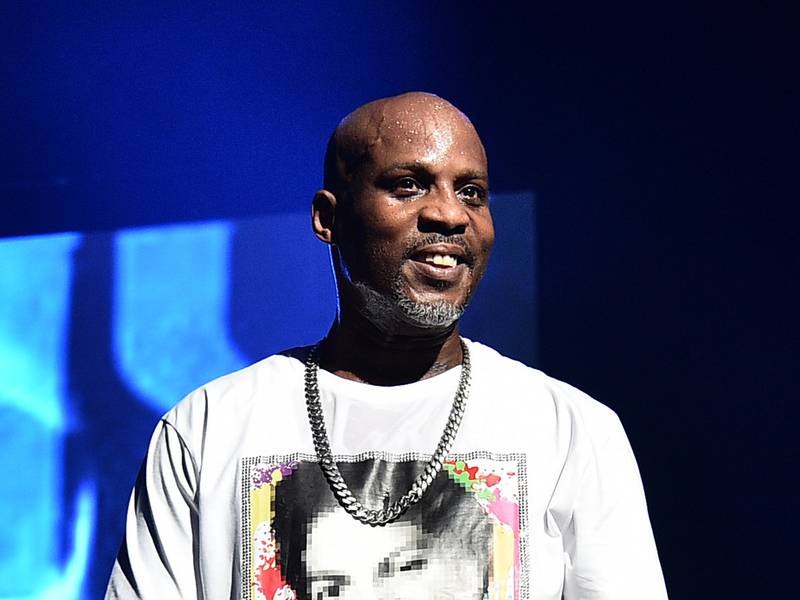 It’s not every day Lloyd Banks is casually brought up in a conversation. After all, the G-Unit rapper hasn’t dropped a proper solo album since 2010’s H.F.M. 2 (The Hunger for More 2).

But during a recent Instagram Live session between Fatman Scoop and DMX, his name popped up. After Scoop said X was one of the Top 20 MCs of all time, the “X Gon’ Give It To Ya” OG wondered why he wasn’t ranked higher.

He asked Scoop to give him some examples of who he considered to be great “lyrically.” After naming Chuck D, Eminem, Rakim, Nas, Black Thought, Big Daddy Kane, Nas, LL Cool J, Slick Rick and The Notorious B.I.G., Scoop threw in “Lloyd Banks.”

He then asked Scoop to “impress me with four bars,” which never happened even though X insisted it “shouldn’t be hard” if Banks was such a supreme wordsmith like Scoop said.

Of course, Banks eventually caught wind of the conversation and he had a few thoughts about the situation. When a fan asked “Wth DMX” was taking about, Banks tweeted, “I have no clue … god bless him.”

He later added, “So because I didn’t come to the studio to work when HE reached out…I’m not that good?” He threw in a laughing emoji to emphasize his point.

So because I didn’t come to the studio to work when HE reached out..I’m not that good? 😂

Banks’ fans then wondered why he would turn down a legend like DMX, but he denied doing such a thing, explaining, “I didn’t…I had a flight to catch.”

Banks was a topic of conversation earlier this month after 50 Cent’s recent book Hustle Harder, Hustle Smarter hit the shelves. In the book, the television mogul takes responsibility for both Banks and Tony Yayo’s “unfulfilled potential.”

“I always felt that if I had maybe done a better job teaching Banks and Yayo how to evolve and change their habits, they each would be in better places right now,” he writes. “While I was out hustling, Banks was more content staying on his porch and watching the world from there. 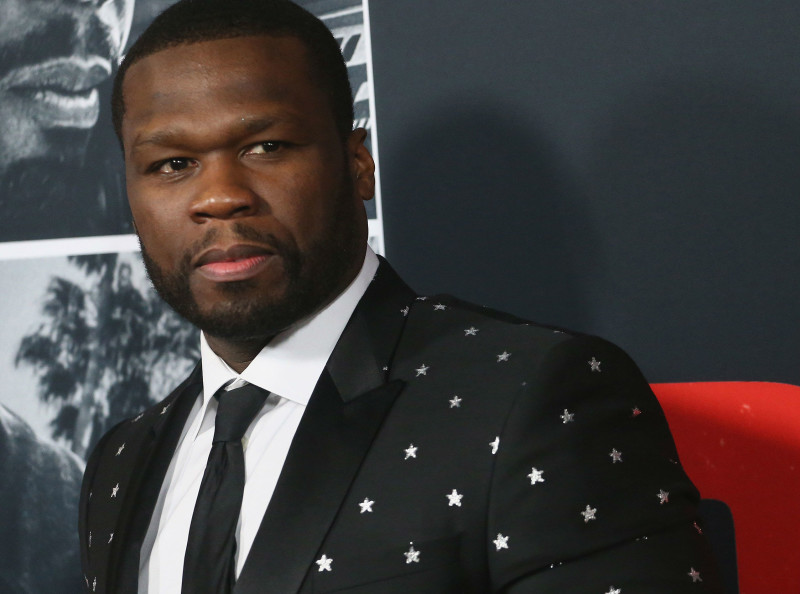 Watch Scoop and X’s conversation above. The Banks segment beings around the 9:30-minute mark.