Travis Scott will supply his fans with new music when the time’s right – but that time isn’t now.

La Flame graces The Face in a David LaChapelle-photographed cover shoot this month where he opened up about his new album. Though he did confirm it’s on the way, Scott said he’s hesitant to drop during the pandemic because he wants the music to “hit the streets” – and that’s tough to do when everyone is on quarantine.

However, he said some of the tracks will work for the current times too.

​“I got music for the crib, too,” Scott said. “You know, just the vibe. It ain’t always just gotta be lit.” 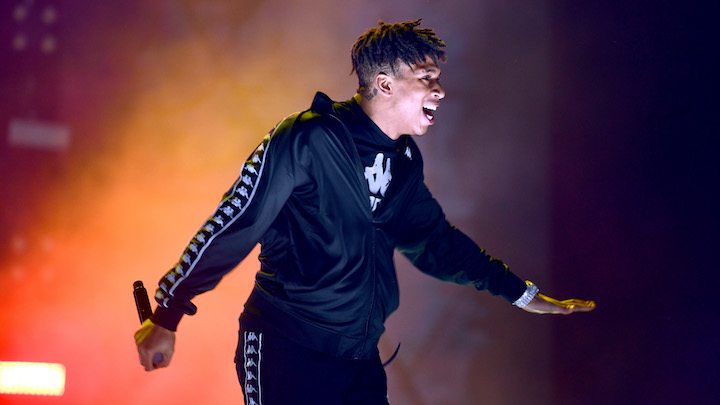 When the pandemic ends could be anyone’s guess, but his fans still have plenty to hold them over in the meantime. The Astroworld rapper’s new collaboration with McDonald’s comes with both a custom value meal that will be available in stores through October 4 as well as a 48-piece custom merchandise collection. Pieces in the merch drop include McNugget-shaped body pillows, a Happy Meal clutch bag, t-shirts, shorts, rugs and more.

Scott also recently popped up on the No. 1 album in the country, Big Sean’s Detroit 2, on a collab called “Lithuania.”

Check out the video below.