Akon reflected on his contributions to Dr. Dre’s shelved album Detox in an interview with Vlad TV. The multi-platinum selling singer discussed Dre’s perfectionism and expressed disappointment about the world never hearing some of the music from those sessions.

“Honestly, if he does [music], it should just be as a hobby for the passion, for the love,” Akon said of the famed producer. “But Dre is a perfectionist in everything he does. And I think he always was afraid to somehow feel like he wouldn’t accomplish what he thinks he should or what the world anticipates.”

Akon, who teamed with Dre and Snoop Dogg on the 2010 single “Kush,” noted he made some great records with the Aftermath Entertainment founder that are stuck in the vaults. He also mentioned being impressed by what he heard from the Detox sessions, which largely remain unreleased.

“I don’t think [Dre] understands his power sometimes,” he told DJ Vlad. “I don’t think that — I think he’s gonna win no matter what because he’s Dre! Just drop that bitch! Like he got bangers though. I know for a fact I did a couple of bangers that the world probably will never hear. But man, from what I did hear when we were working together and I was submitting records for ’em, man, they got so much heat. But he’s just a perfectionist — too perfect.” 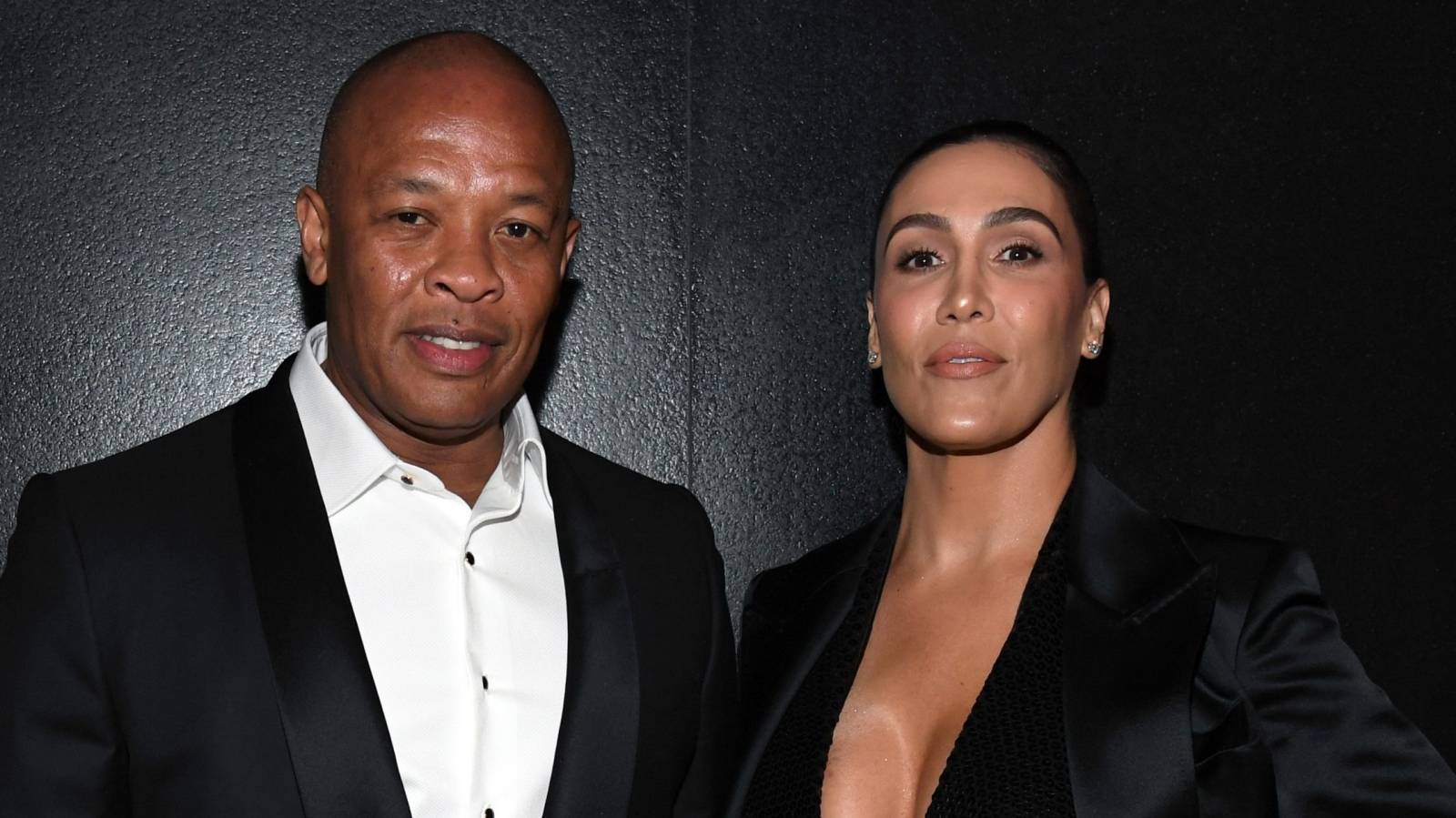 Dr. Dre’s Estranged Wife Seeks Access To His Business Records In $1B Divorce

In Akon’s opinion, Dre should’ve dropped Detox following the release of Compton: A Soundtrack By Dr. Dre in 2015. The project arrived 16 years after the hitmaking producer’s acclaimed 2001 LP.

Check out Akon’s comments on Detox and more below.