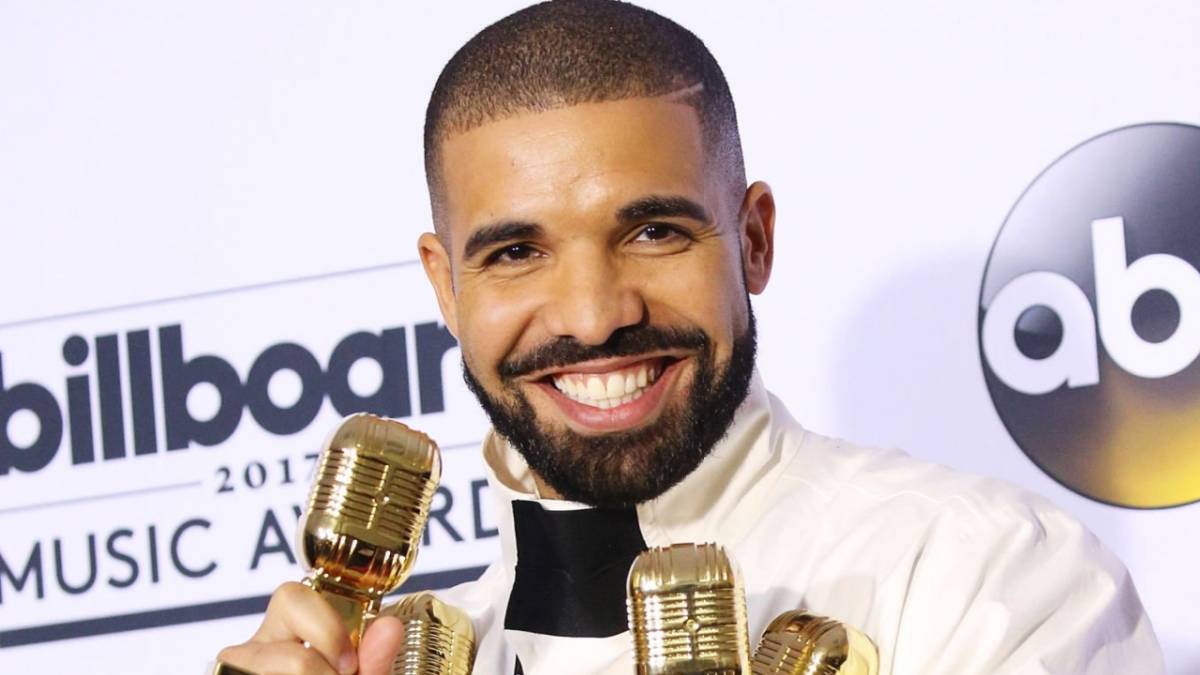 Drake has added yet another feather to his cap after beating a long-standing chart record previously held by The Beatles.

As Billboard reported on Monday (August 15), the Toronto hitmaker’s new “Staying Alive” collaboration with DJ Khaled and Lil Baby debuted at No. 5 on this week’s Billboard Hot 100.

It means Drake has now placed an unprecedented 30 top five singles on the chart, surpassing The Beatles’ 29 — a record that stood for 55 years.

The trophies don’t end there. Thanks to “Staying Alive,” the OVO Sound boss now has a milestone 100 top 20 entries on the Hot 100, more than any other artist in the chart’s 64-year history.

Drake took to Instagram on Monday night to celebrate his latest milestones, writing: “Ok I broke my records for the month now me and @stake need you to do your thing Bitcoin,” along with a laughing face emoji.

He shared a screenshot of a tweet announcing his achievement, along with a video of him winning a cool $5.13 million on a single virtual roulette bet and a Bitcoin tracker showing over $24,000 in the digital currency.

Jamie Foxx, Murda Beatz and Michael Rubin were among those who congratulated him in the comments section. “BIGGUPS,” Foxx wrote, while Murda added: “Oh Canada.”

Drake is no stranger to making history on the Billboard charts. Last year, he became the first artist to simultaneously debut atop the Billboard 200 and Billboard Hot 100 with Certified Lover Boy and “Way 2 Sexy,” respectively.

He repeated the feat in June when his house-influenced Honestly, Nevermind LP and 21 Savage-assisted “Jimmy Cooks” both bowed at No. 1 on their respective charts.

The Beatles aren’t the only legendary act being eclipsed by Drake, statistically speaking. Michael Jackson’s almost 40-year record for the most top 10 Hot 100 hits from one album (seven from Thriller) was smashed last year when CLB occupied nine of the top 10 spots in the same week.

Following Certified Lover Boy’s enormous success, Billboard sparked a heated debate among music fans when they posed the question: ““Is Drake in 2021 now as big as Michael Jackson or The Beatles at their peaks?” 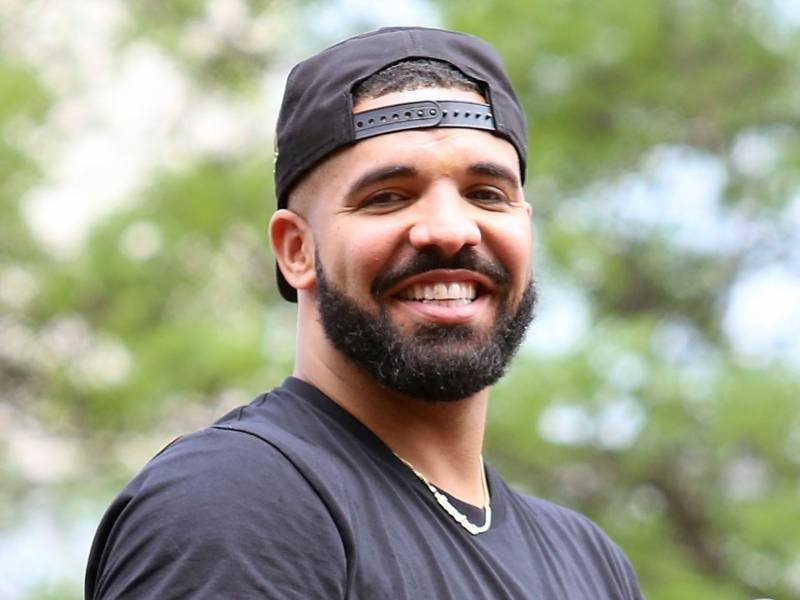 Not every record that Drake sets is worth shouting about, though. In July, the 35-year-old tied the not-so-flattering record for the biggest single-week drop-off on the Hot 100 (for a song that remained on the chart) when “Texts Go Green” fell 81 spots (No. 13 to No. 94).

Drake’s longtime rival Kendrick Lamar set the record just weeks earlier with his Mr. Morale & The Big Steppers track “We Cry Together,” which slid from No. 16 to No. 97 in one week.