Anything Drake touches ultimately turns to gold — or in this case, platinum.

.@Drake and @lildurk's "Laugh Now Cry Later" has now sold over 1 million units in the US.

The collaborative single arrived on August 13 along with a Nike-flavored visual. Produced by Cardo, G. Ry and Yung Exclusive, the track arrived a month after Drake and DJ Khaled unleashed “Greece” and “Popstar,” which helped him secure the record for most Top 10 songs in Billboard Hot 100 history. 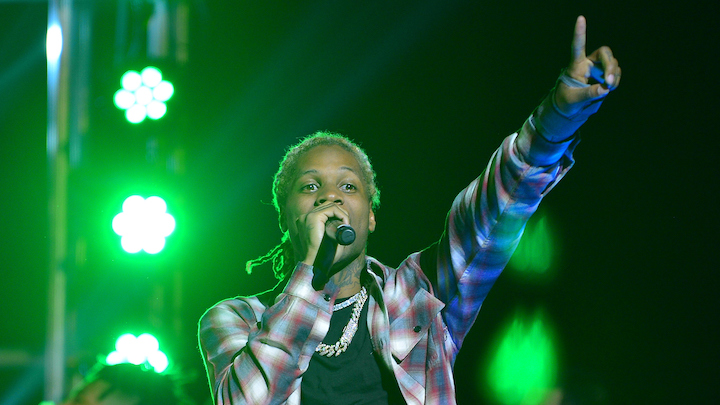 Check out the visual below.