Miami, Florida – Drake will never miss an opportunity to play some basketball. He’s been hitting the gym lately, improving his game against people like YK Osiris, but now he’s putting his skills up against actual basketball players.

The 6 God was captured getting some shots up in Miami, Florida, with his friend and Miami Heat star point guard Kyle Lowry. Footage of the impromptu meet-up made its way online as fans saw Drake displaying a decent handle with the ball before taking a shot from the three-point line. He ended up missing the shot as the ball hit the rim, but it was a pretty decent effort on Drake’s part.

While he’s taking shots inside American Airlines Arena, Drake finally unleashed his verse on Gunna’s DS4 album. The highly-anticipated track titled “P Power” was removed from the tracklist the day of the album’s release for an unknown reason. Fans were pleading for the record to drop as leaks made their way online, and they finally got their wish.

“P Power” is back on the DS4 tracklist as of Friday (January 14), and fans are loving every minute of it. Drake decided to have some fun with the song when he posted it on his Instagram Story while taking a dig at Gunna’s new nemesis Alex, the pilot. 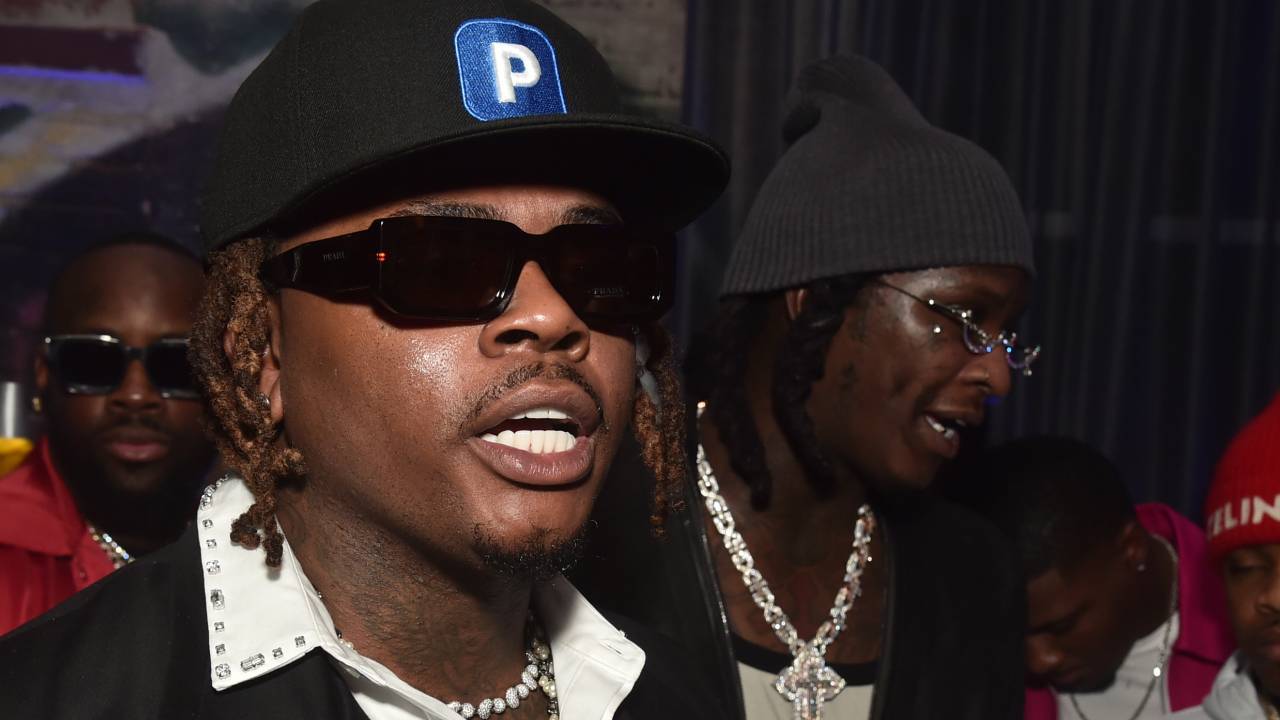 Alex became a viral sensation when Young Thug and Gunna were kicked off his plane for mistreating his staff. The YSL rappers didn’t agree with Alex and proceeded to air him out on social media, claiming he wasn’t “P.” Fans joined the effort in ridiculing the pilot as “Alex Is Not P” became a thing on social media.