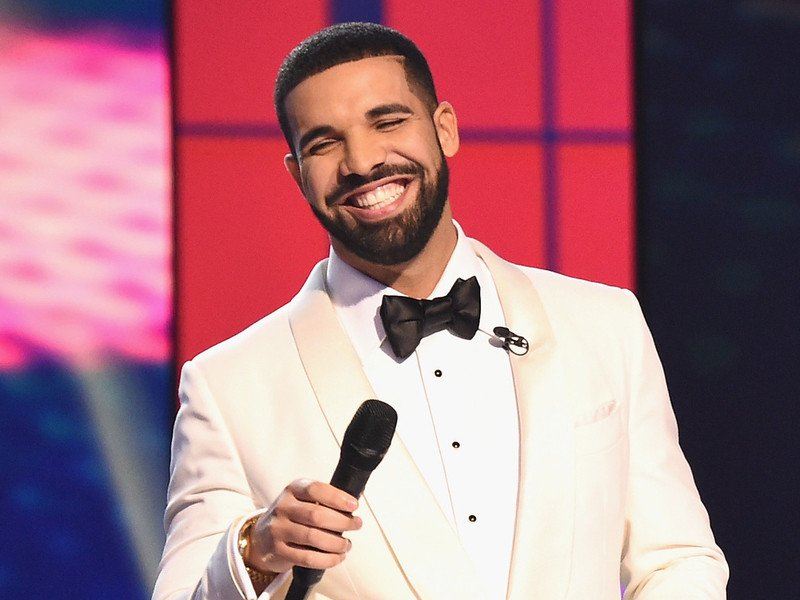 The #AllInChallenge is the latest social media craze and several high-profile celebrities have already hopped on the bandwagon, including Leonardo DiCaprio, Justin Bieber, Kevin Hart and Meek Mill.

Spearheaded by Philadelphia 76ers co-owner Michael Rubin, the idea behind the challenge is to raise money to combat the coronavirus pandemic by offering fans wild prize packages from their favorite celebrities.

NFL star Tom Brady nominated Drake and the Champagne Papi has happily accepted. Early Thursday morning (April 16), Drake stood in a hallway of his Toronto mansion and revealed what the prizes would be — and it’s a complete fairytale.

“I’m gonna offer up everything I can for this challenge,” he said. “Whoever wins, you’ll get the chance to fly on Air Drake. I’ll have the OVO and Nike care packages waiting for you on the plane. Fly you to L.A. You’ll get to party with us at one of our private parties at Delilah.

“We’ll have a great time, put you up in a great hotel with whoever you choose to bring for the weekend. And it doesn’t end there because we’ll link back up in the city that you’re from and I’ll give you the best tickets possible to the show whenever we can tour again.”

I was nominated by my brother the ? @tombrady for the ALL IN CHALLENGE for Corona Relief and this is what we came up with @cargojet @delilah @nike @welcomeovo @michaelrubin

Migos rapper Quavo is also offering a chance to tour his private studio and producer credit on his next project.

As noted in the description, “The chart-topping rapper and producer wants to show you the ropes around the studio and help you experience what it’s like to reap the rewards of creating a hit track. As Quavo’s producer-in-training for the day, you’ll learn exactly what it takes to make a beat and then work alongside Quavo to turn it into a smash. He’ll even give you full producer credits for the finished project. 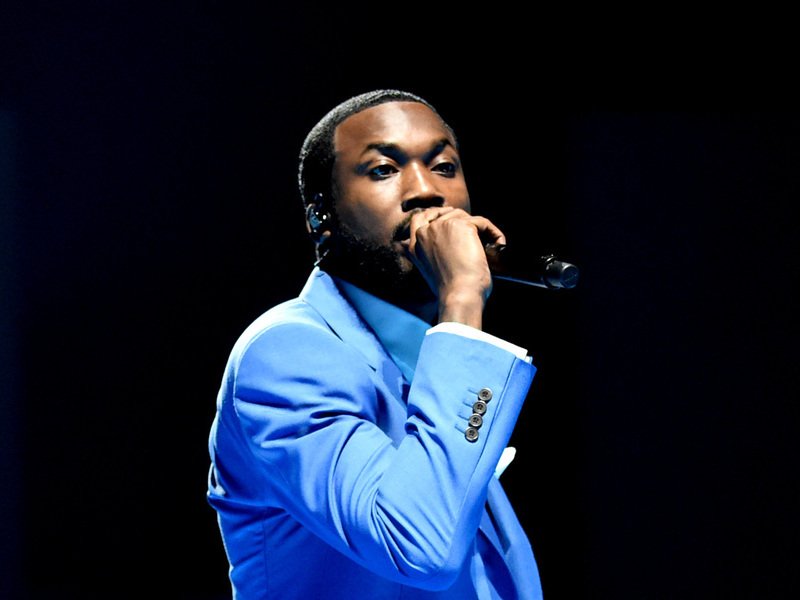 “Afterward, both of you will get to enjoy some well-deserved “Lamb Talk” as you each hit the track in one of Quavo’s Lamborghini’s. As the day winds down, Quavo will treat you and some of your closest friends to dinner.”

Rubin is directing all funds raised to several charities, including Meals on Wheels, No Kid Hungry and the Leonardo DiCaprio-Lorene Jobs effort, America’s Food Fund, in an effort to feed families in need. The more money spent on entries, the more money goes to each charity and the higher chance the challenge hopeful has to win their preferred prize.

There’s a maximum entry of 200 per auction. To enter, head to the Rubin-owned Fanatics website.