The Spillage Village crew will release their major label debut on the final New Music Friday of September 2020. Dreamville Records has announced the Atlanta-based collective’s highly anticipated Spilligion LP is scheduled to drop on September 25.

Spillage Village includes Dreamville artists J.I.D and EarthGang but originated before the two acts ever signed with J. Cole.

Interscope Records rapper/singer 6LACK, Mereba, Jurdan Bryant and Hollywood JB are also longtime members of the group. Deante’ Hitchcock and Benji have been added to the mix ahead of the new LP.

Spilligion will be Spillage Village’s first album to receive the backing of Dreamville and Interscope, but it’s their fourth project overall. The crew last teamed up on Bears Like This Too Much in 2016. All of their previous releases have featured Bears Like This in the title.

Ahead of Spilligion, Spillage Village is planning to share a new single and video called “Baptize” on Friday (September 11). In June, the collective gave fans their first preview of the upcoming album when they dropped the posse cut “End Of Daze.” 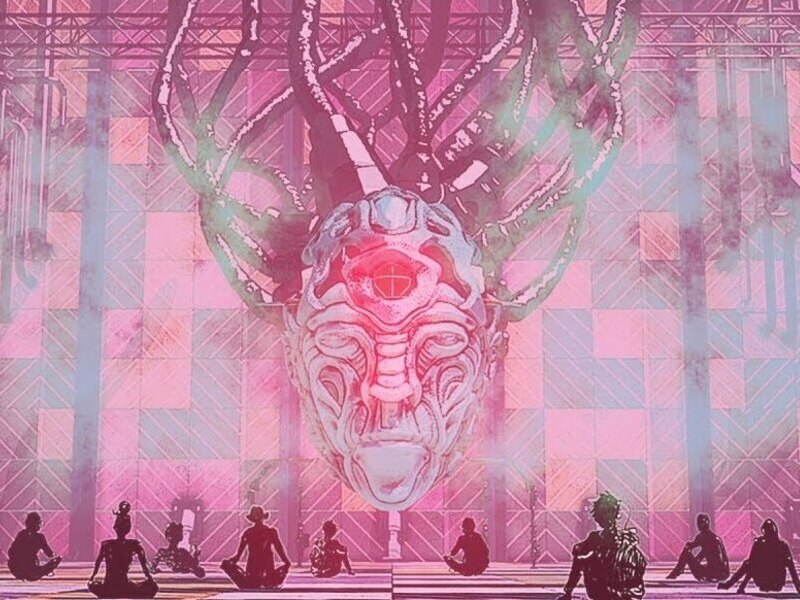 No tracklist for Spilligion has been unveiled as press time. Fans likely won’t be waiting long for those details since the LP is available for pre-order on Thursday (September 10).