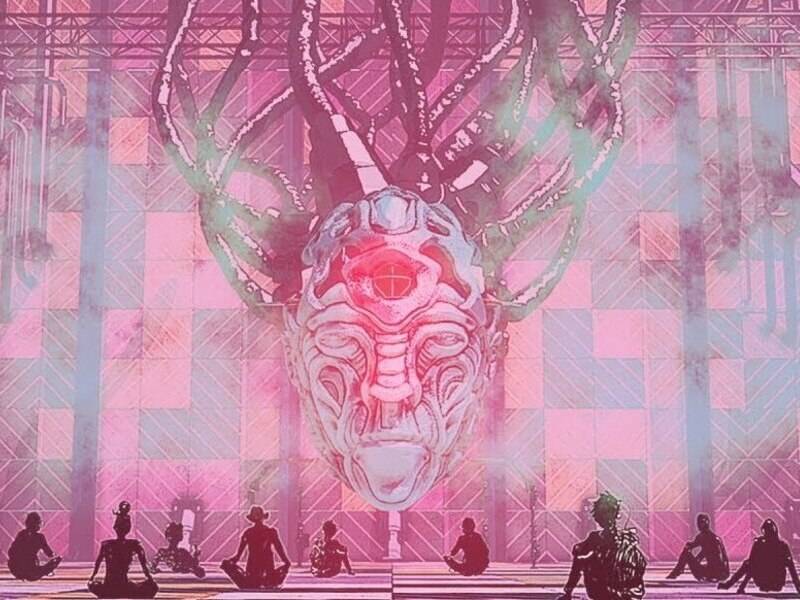 EarthGang has brought their Mirrorland LP to life with the help of Strangeloop Studios. The Dreamville duo’s new video for “LaLa Challenge” introduces an animated world inspired by The Wiz, which also served as the inspiration for their 2019 album.

Olu (a.k.a. Johnny Venus) and WowGr8’s psychedelic visuals show them living alongside animals, cyborgs, aliens and other beings. The technicolor video features the artwork of Strangeloop and marks the first release in EarthGang’s animated series with Strangeloop Studios. 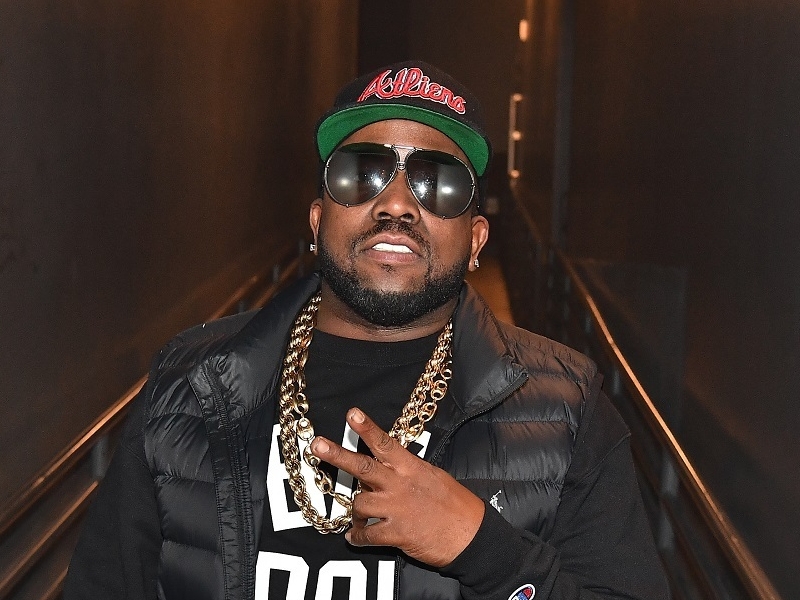 Fans not only have more visuals to look forward to but also some new music from Olu and WowGr8. The duo is currently working on a Spillage Village album with their fellow members of the collective.

Watch EarthGang’s “LaLa Challenge” video above and revisit their Mirroland LP below.