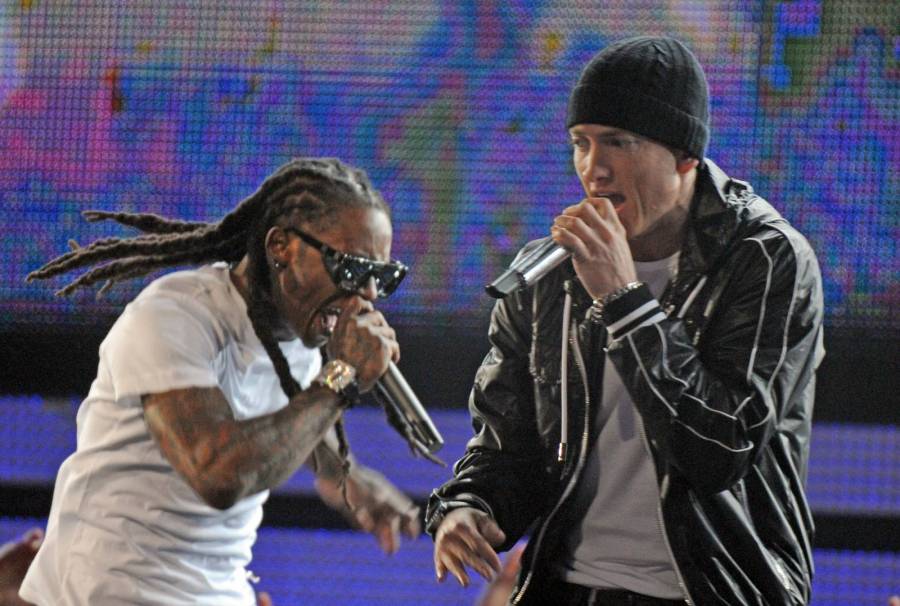 Lil Wayne‘s Young Money Radio program on Apple Music has already nabbed some major guests from the likes of Shaq, Kevin Durant, Drake, Twitter CEO Jack Dorsey and more. On the show’s latest episode, Tunechi decided to bring another legend on to discuss the songwriting process and more — Eminem.

During their 15-minute chat, the two make an interesting revelation: both have researched their own lyrics in order to not repeat a concept.

“When we first start out, it’s a blank canvas,” Em said. “We start painting on that canvas until that shit’s full. But when you’ve made so many song about everything, it gets a little tricky. The trick is to do the next one and keeping it going, do the next one with a little twist.”

Ready for some real GOAT 🐐 talk?! Pull up at 4pm PT/7pm ET. A convo wit me and Mr. Mathers. 💥#YoungMoneyRadio LIVE from my Miami studio on @applemusic.

Wayne added, “If you look in my phone history, with Google history, and you press the letter L, it comes up ‘Lil Wayne Lyrics.’ I literally have to Google my own lyrics to make sure I didn’t say certain stuff before.”

Em replied, “Oh my God! I swear to God I do that too! I just did that shit last night. Man, that’s funny as hell. I been doing that for the past five years! You be like, ‘Oh, I knew I flipped this before.’ It’s crazy because when you’re really into the craft you gotta come up with a new pocket, a new cadence, melodies. You can’t do the same flows, none of that.” 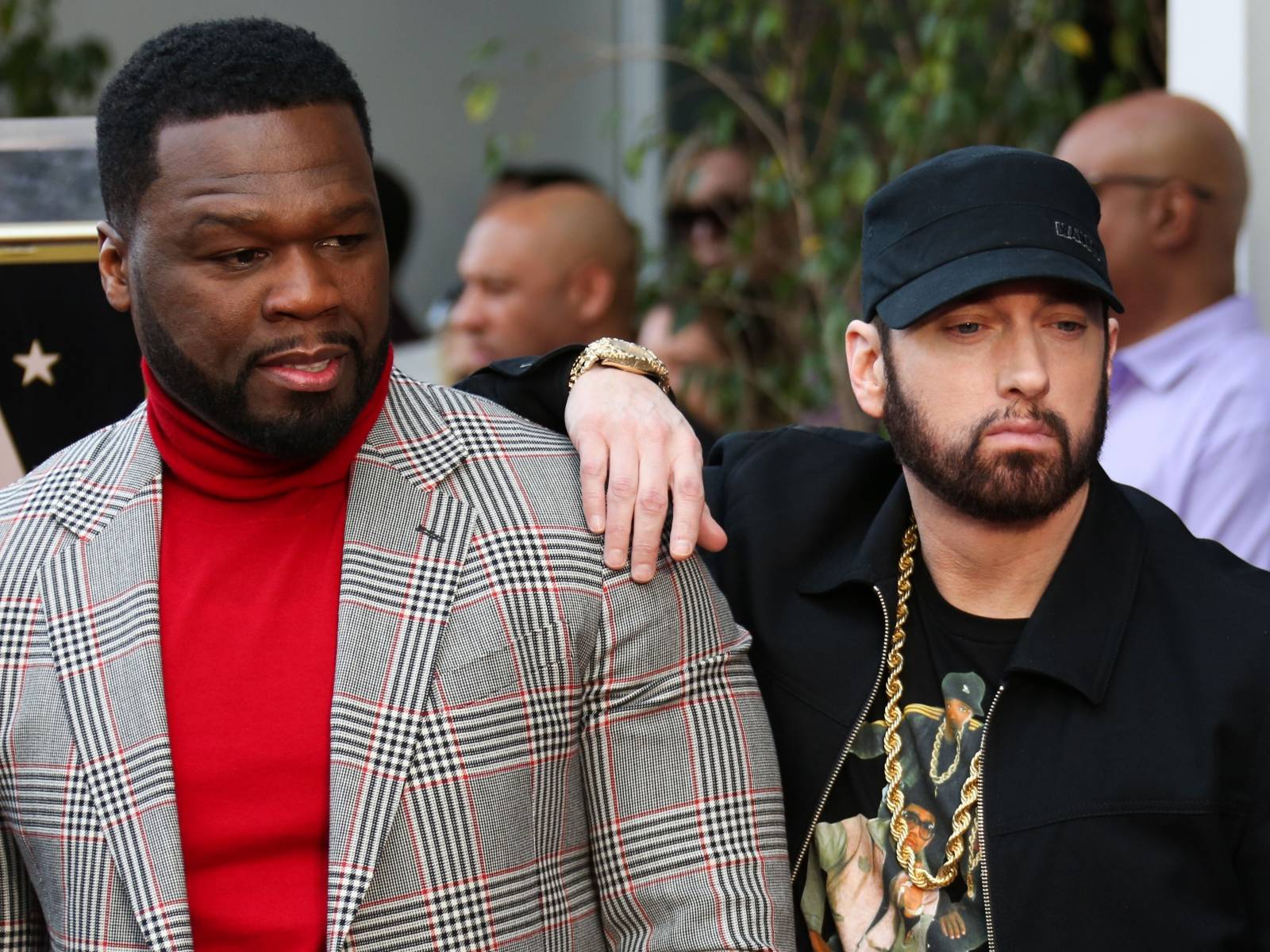 Elsewhere in the conversation, the two rap legends chatted about The Last Dance, how much Em loved Wayne’s “Mona Lisa,” their mutual love for Griselda Records and more.