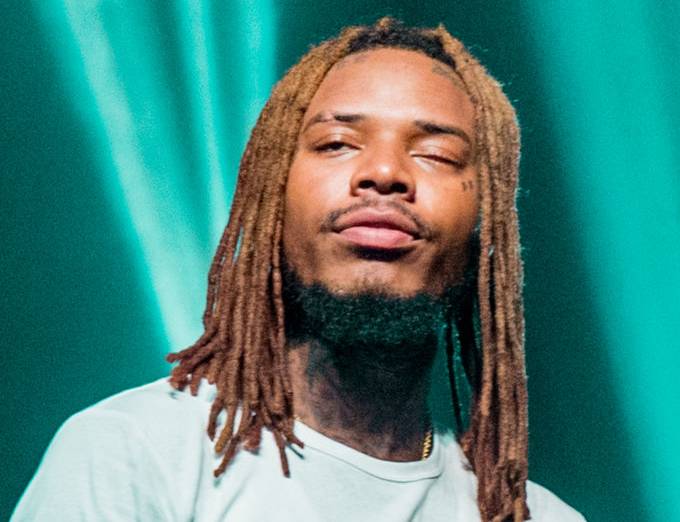 A woman is reportedly suing Fetty Wap for an alleged assault that took place in June 2019. As reported by The Blast, the suit alleges the incident happened after Fetty invited the woman to a house party.

The woman claims Fetty, who she believes was intoxicated, became aggressive toward several attendees “without any justification.” After the woman made a comment to a friend, she claims Fetty strangled her against a window while threatening to kill her.

According to the filing, he “violently grabbed Plaintiff by her throat and strangled her. While still choking her, (Fetty) forcefully pushed Plaintiff against a window and threatened Plaintiff by saying “I’ll kill you.” The doc further explains,  Fetty grabbed her by the “arm, neck, and hair, ripping parts of her clothes and her neckless from her body.” She “felt extreme fear for her health and safety and felt extreme pain and swelling on numerous parts of her body.”

In video of the aftermath, Fetty knocks the phone out of the woman’s hand as she asks if he’s going to attack her again.

The Los Angeles District Attorney reportedly declined to press charges against Fetty, citing insufficient evidence. Although the woman didn’t specify how much money she’s seeking, she says she “continues to suffer from extreme distress, humiliation, indignation, and outrage as a result of Fetty Wap’s intoxicated and violent conduct.”

#Roommates, it looks like #FettyWap is in some hot water after a video of him smacking a phone out of a woman’s hand surfaces. _________________________ A woman is accusing him of assaulting her, leaving her with bruises and scratches. According to @TMZ_TV, law enforcement sources close to the situation say that a full investigation is underway as Fetty is now a battery suspect. _________________________ We spoke to the woman, and she alleges she was with Fetty at his home when he brought more girls back. She then claims that Fetty flipped out after she made a comment about the girls being ugly. She’s accusing Fetty of choking and hitting her. We’ll be sure to keep you updated #Roommates!

Last October, Fetty was charged with battery for allegedly attacking three security guards at a Las Vegas hotel. The 300 Entertainment artist was arrested in September 2019 for the altercation, which allegedly started over a dispute with a valet driver. 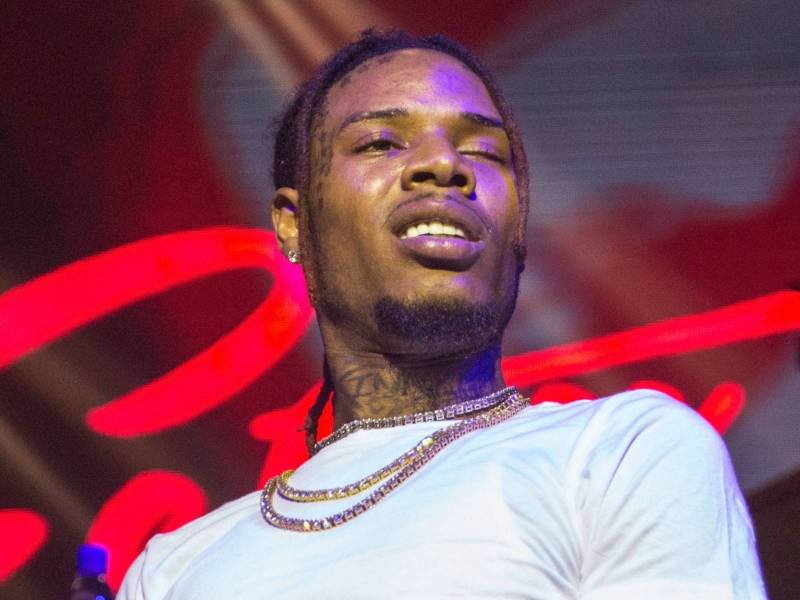 Police said Fetty ended up striking three members of security attempting to stop the confrontation. He was ultimately charged with three counts of battery but only one stuck.

Revisit the melee below.