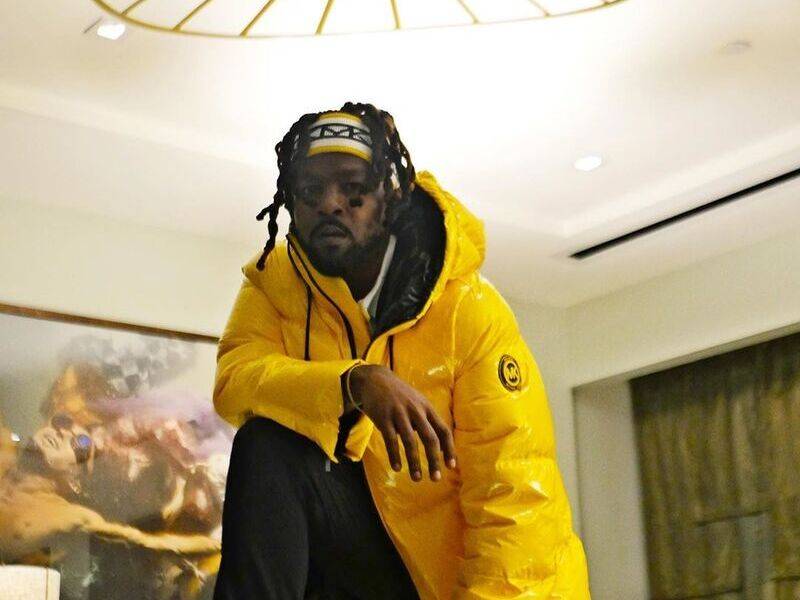 Jefferson Parish, LA – Niyo Davinci, a member of the Flight School production team, was allegedly shot and killed by his girlfriend in the New Orleans metro area on Monday (April 13).

Jefferson Parish sheriff’s officers arrested 41-year-old Chanel Galle and charged her with negligent homicide, according to The Times-Picayune/New Orleans Advocate.

Niyo, whose real name was Naim Shakir, was pronounced dead at the scene by JPSO deputies. He suffered a single gunshot wound to the neck.

The slain producer worked with some of the biggest names in Louisiana Hip Hop history over the course of his career, including Lil Wayne, Juvenile, Kevin Gates, Mystikal, B.G. and the late Young Greatness.

Just a few days before his death, Niyo participated in Instagram Live beat battle featuring New Orleans-based producers. In light of his passing, the battle series has been renamed in his honor.

In memory of our family @FSNIYO
We have changed the name from NOLA Beat Battle to NIYO BEAT BATTLE!
Every beat battle will be dedicated to our brother, Super Producer NIYO!
NOLA will keep your name alive! ⚜️#NIYODavinci #FlightSchool pic.twitter.com/O8dkxFJPly