Drake and Future really picked a great name for the title of the collab that keeps on bringing them more accolades.

Just one month after “Life Is Good” was certified 6x platinum by the Recording Industry Association of America (RIAA), the video has become the first video in 2020 to reach 1 billion views on Vevo. Shot by Director X, the playful visual features the pair working in different service jobs as garbage collectors, Apple geniuses, mechanics and more. It also featured cameos from 21 Savage, Mike Will Made-It, Lil Yachty and Big Bank.

This marks the fourth video to hit the 1 billion milestone for Drizzy and Future’s very first. Released in January, the song served as the third single off the latter’s eighth studio album High Off Life. The effort debuted at No. 1 on the Billboard 200 with roughly 153,000 equivalent album units. 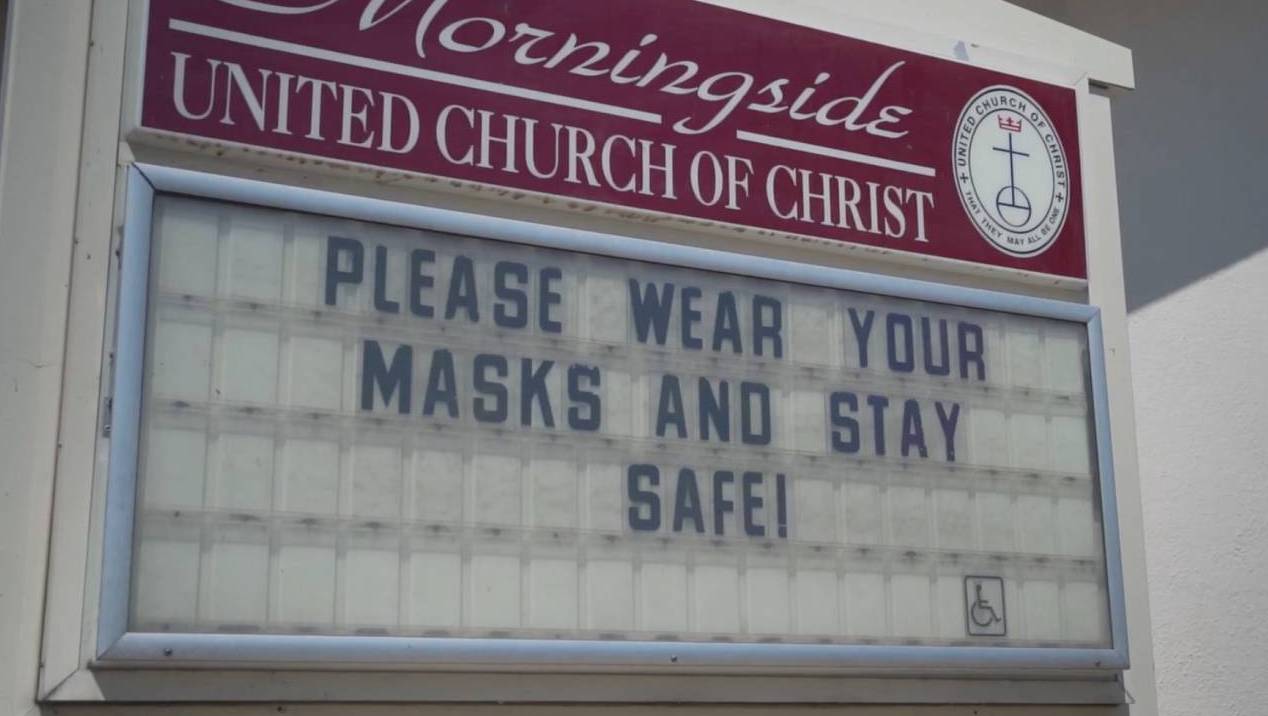 Previously, Drake also hit the billionaires club over at Apple, becoming the first artist to reach 10 billion streams on the platform.

Revisit the “Life Is Good” video up top.