Gucci Mane finally agreed to a Verzuz battle with his longtime rival Jeezy, after originally declining Swizz Beatz and Timbaland’s offer. With only hours to go before the main event, LaFlare continues to taunt Jeezy — also known as The Snowman — on social media.

On Thursday (November 19), Gucci shared an Instagram video of a snowman melting under a sun shaped like Gucci’s face as his song “Lemonade” plays in the background. Before long, an ice cream truck pulls up with a cartoon Gucci in tow and the words, “I am my only competition.”

Gucci’s latest post pales in comparison to the one he delivered earlier this week. On Wednesday (November 18), the 1501 Entertainment boss coldly reminded Jeezy he was responsible for the death of Pookie Loc, one of his associates.

“Gucci Mane: go dig up your old partner n-gga I bet he can’t he say shit,” the meme read, a nod to Gucci’s 2013 Jeezy diss song, “Truth.” The post was coupled with a photo of a man attacking someone in a courtroom. 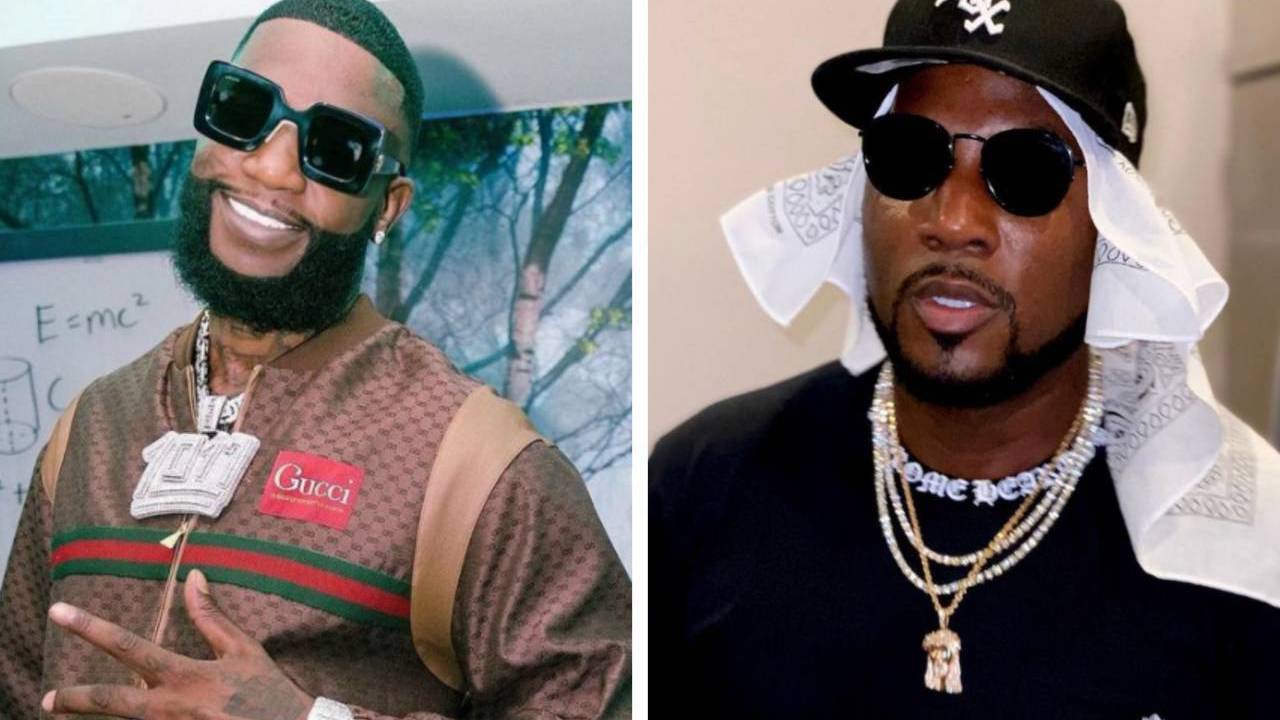 In May 2005, Gucci Mane was jumped at a home in Decatur, Georgia and started firing back at the attackers. As bullets flew, Pookie Loc was struck and killed. His body was later found buried by a local middle school. Gucci eventually turned himself in for murder but claimed self-defense. In 2006, his murder case was dropped due to insufficient evidence.

Three years after the case was dismissed, Gucci told Charlamagne he had no other option at the time.

“[Pookie Loc] needed to be in the ground,” he said. “I put his ass where he supposed to be. He tried me. If somebody comes he and try to kill you, yeah you know it’s self-defense … you gotta do what you gotta do.”

The Jeezy and Gucci Mane Verzuz battle takes place at 5 p.m. PST/8 p.m. EST on Instagram Live, just before Jeezy’s next album, The Recession 2, is expected to hit all digital streaming platforms. Following the highly anticipated showdown, Gucci and Jeezy are scheduled to host an in-person after party at the Compound nightclub in Atlanta.