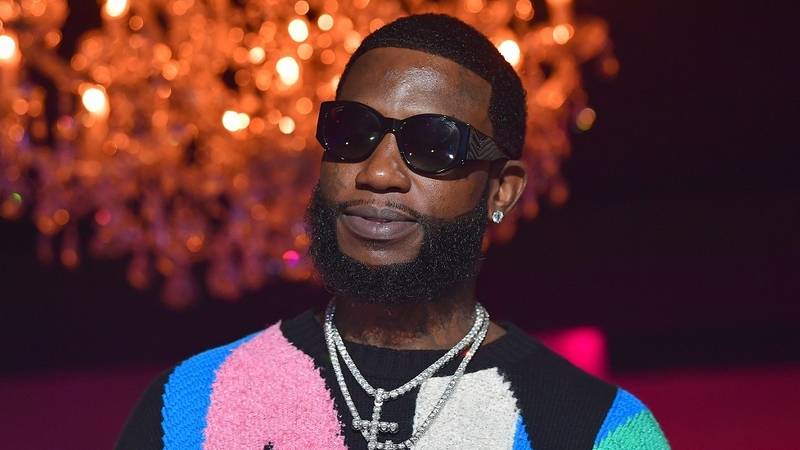 Greenville, SC – Gucci Mane and his 1017 Records artist Foogiano have reportedly been named in a wrongful death lawsuit. According to the Associated Press, the suit comes roughly two months after 23-year-old Mykala Bell and 51-year-old Clarence Johnson were shot and killed at the Lavish Lounge in Greenville, South Carolina on July 5.

The lawsuit claims Foogiano and his entourage were allowed into the venue without being searched, allowing “dangerous persons” inside of the club with “deadly weapons.”

The court docs continue, “Defendant Radric Delantic Davis a/k/a Gucci Mane (‘Defendant Gucci Mane’) is believed to be a promoter or promotion company organized and existing under the laws of one of the States of the United States, and was conducting business within Greenville County, South Carolina, and advertising and promoting an event at Lavish Lounge on July 4-5, 2020 featuring Defendant Brown.”

In addition to Gucci and Foogiano, Lavish Lounge and two men named Rommie Khalil and Jarquez Kezavion Cooper are also included in the suit. Khalil is listed as a person who “owned, operated, and controlled the subject premises at the time of the shooting,” while Cooper is identified as Foogiano’s employee.

Foogiano was performing at the venue in celebration of his birthday when an altercation broke out and gunshots started flying. Bell and Johnson (who was working security at the time) were both killed and eight other people were injured.

Athens, Georgia resident Jarquez Kezavion Cooper was arrested and charged with several counts of murder and attempted murder in connection to the nightclub shooting. Deputies were still looking for three other suspects.

#Greenville Co. Sheriff’s Office says this is one of the men behind the #Lavish Lounge shooting that left 8 shot & 2 dead. He is now behind bars in #Georgia.

Deputies still looking for 3 others. pic.twitter.com/z0HnCcO75P

Foogiano issued a statement to his Instagram account the day after the incident, saying, “My biggest condolences to the girl and her family. I ain’t going to blame myself for something that I didn’t cause, I never will. But, I respect y’all’s opinions and how y’all feel. She lost her life for nothing. But I did not take her life. Foogiano ain’t shoot nobody.”