Diddy held his nine-hour Team Love Dance-A-Thon via Instagram Live on Easter Sunday (April 12). A number of his celebrity friends popped in during the session, including DJ Khaled, Drake, Snoop Dogg, LeBron James and Lizzo.

P Diddy ain’t SHIT 😭 When Lizzo started twerking he brought that to an end with the quickness but had nothing to say to Draya when she was shaking bum 🤦🏿‍♂️🤦🏿‍♂️🤦🏿‍♂️🤦🏿‍♂️🤦🏿‍♂️ pic.twitter.com/W2BAskCYSX

While many came to the conclusion it was Lizzo’s twerking that had Diddy bringing down the hammer, he explained in another Instagram Story it had nothing to do with her famous dance moves.

“There’s one thing I want to make clear,” he begins. “My queen, my sister Lizzo, when I stopped the music it was because it had a lot of curses in there, not ’cause she was twerking. She’s one of the best twerkers in the world, OK? So let’s keep that clear. It wasn’t about twerking — you’re allowed to twerk on Easter. 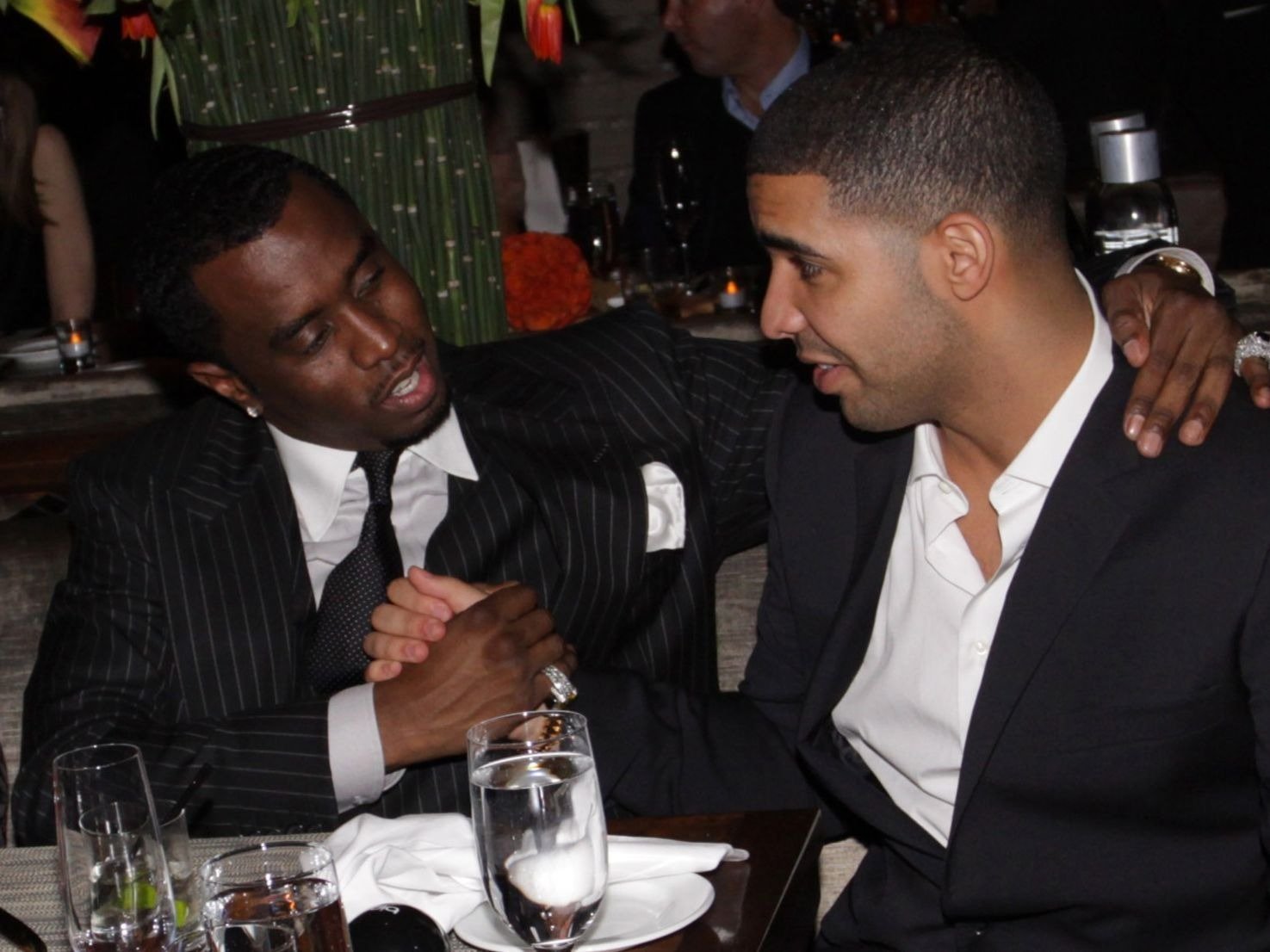 Diddy Names Drake One Of His Top 5 Rappers

“It was a lot of cursin’ in the record and I don’t need child services knockin’ on my door right now, you understand? So that’s why I stopped the record. But Lizzo, we love you and everybody — stop looking for the negative. Look at the positive, man!”

But some people are calling foul on the entire situation. Designer/actress Draya, who is much thinner than Lizzo, started mirroring some similar dance moves yet was allowed to continue.

“Lizzo started twerking on Diddy’s IG live & Diddy talking bout stop its Easter Sunday but Draya twerks on that same live & there are no issues,” one Twitter user wrote. “Y’all can’t even hide yall disdain for fat women & I hate it.”

Lizzo started twerking on Diddy’s IG live & Diddy talking bout stop its Easter Sunday but Draya twerks on that same live & there are no issues. Y’all can’t even hide yall disdain for fat women & I hate it.