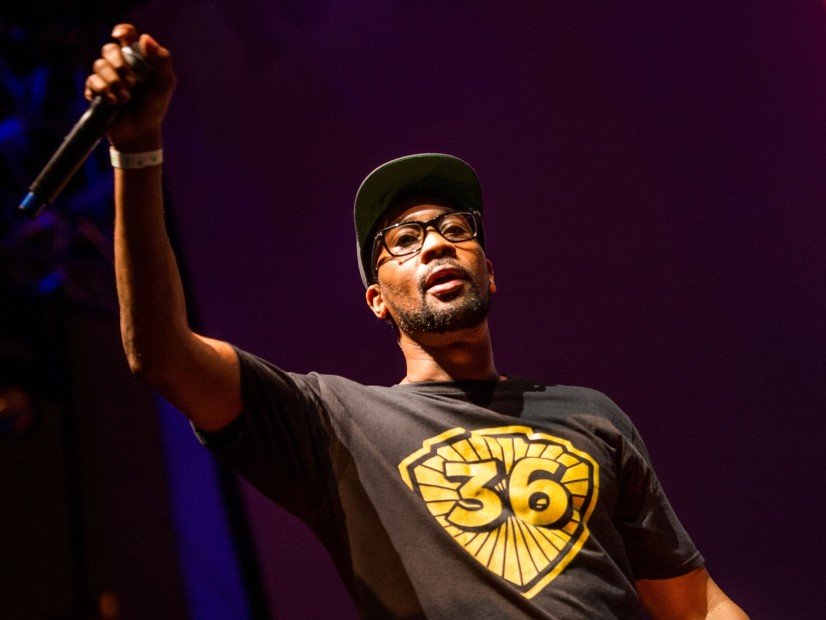 Iconic producers RZA and DJ Premier faced off in the latest installment of Swizz Beatz and Timbaland’s “Verzuz” Instagram Live series. Swizz announced the “paperwork” was in on Wednesday (April 8) and set up the showdown for Saturday night (April 11).

Wu-Tang Clan leader RZA dug through the legendary group’s discography, playing hits such as “Protect Ya Neck,” the ever-sampled “C.R.E.A.M.” and Wu-Tang Forever‘s “Triumph.” He even pulled out a few non-Wu records, including Kanye West’s “Dark Fantasy.”

Preemo dropped off The Notorious B.I.G.’s “Kick In The Door,” Nas’ “N.Y State Of Mind,” Gang Starr’s “Mass Appeal” and many other classics. Due to audience demand, the match went well over the 20-song limit as both producers spun tracks for almost three hours.

This week, Hip Hop suffered more loss with the deaths of Mac P Dawg and Chynna. Mac — a Shoreline Mafia affiliate — was reportedly gunned down in Los Angeles on Monday night (April 6).

While details about Mac P’s death are scarce, collaborators OhGeesy, Fenix Flexin and Master Kato confirmed the news on social media and paid tribute to their late friend. The 24-year-old rapper had just dropped a video for his single “Salt Shaker” with Doley Bernays on April 3.

Ex-model and 25-year-old rapper Chynna died from what the Philadelphia Department of Public Health ruled to be an accidental drug overdose.

“Chynna was deeply loved and will be sorely missed,” her manager John Miller confirmed on Wednesday (April 8).

Known for songs like “Glen Coco” and “Selfie,” the A$AP Mob affiliate was mentored by the late A$AP Yams, who encouraged her to pursue music as a teenager.

A$AP Mob members and Kehlani were among those remembering Chynna on social media following her passing.

Read more about her death here and Mac P’s here.

Tory Lanez’s Quarantine Radio Gets Banned Then Reinstated On Instagram

Social distancing has given way to plenty of entertaining Instagram Live content — ranging from the epic to the bizarre. Fans of Tory Lanez’s Quarantine Radio went ballistic when the singer’s popular series was banned from Instagram after things got a bit risqué.

Royce Da 5’9″ and Charlamagne Tha God spoke out against the ban, and #FreeTory was trending on Twitter before Instagram CEO Adam Mosseri explained why Quarantine Radio had been temporarily suspended.

However, when Quarantine Radio returned on Friday (April 10), Lanez said IG executives lifted the ban early because his New Toronto 3 mixtape was “so good.”

“It was like nothing had never changed,” he said. “I’m like, ‘Dude, this is like 20 years later, man. You guys still have the same personalities.’ Islord is still taking like six hours just to write his verse, ShoGun Assasson and Kinetic are getting to the studio late.”

“When I told him I was pregnant with his child, Flavor let me go and I was left with thousands of dollars of Flavor Flav merch that I had purchased with my own money,” she told DX. “Jordan is not getting any child support from Flavor and I needed money for Jordan’s everyday needs. So, I decided to pull out the merch and sell it to help my son and give a percentage to Children’s Hospital.”

Despite a positive paternity test, the Public Enemy member has refused to acknowledge any relation to the child.

Check out the entire interview with Gammell here.

Mere days after 50 Cent and Trav traded virtual barbs on a social media, the “Called It” rapper told DX what led up to his explosive Instagram Live aimed at the Power creator.

“I just made a transition, and it seemed like the more I made transitions to better myself, the more I continuously got hate from somebody I thought that it was supposed to be love from, as a true family member,” he said of the feud.

Read Trav’s side of the story here. 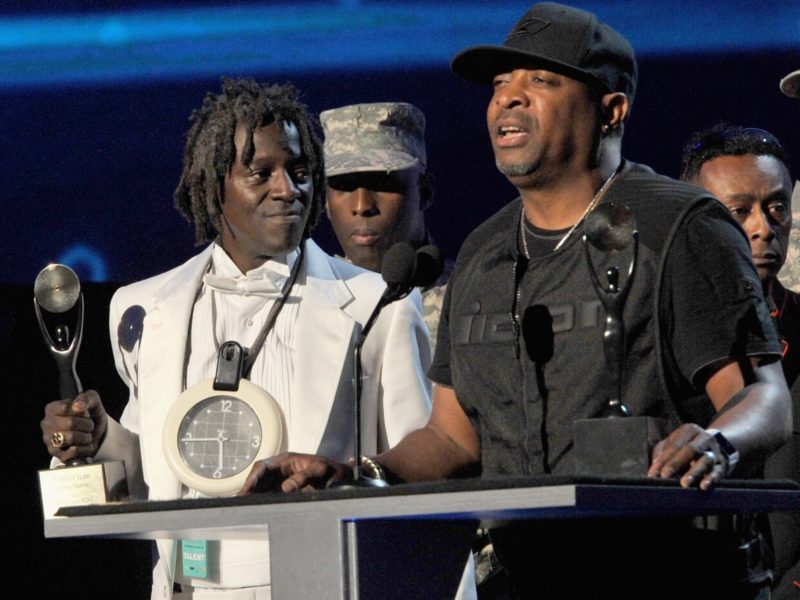