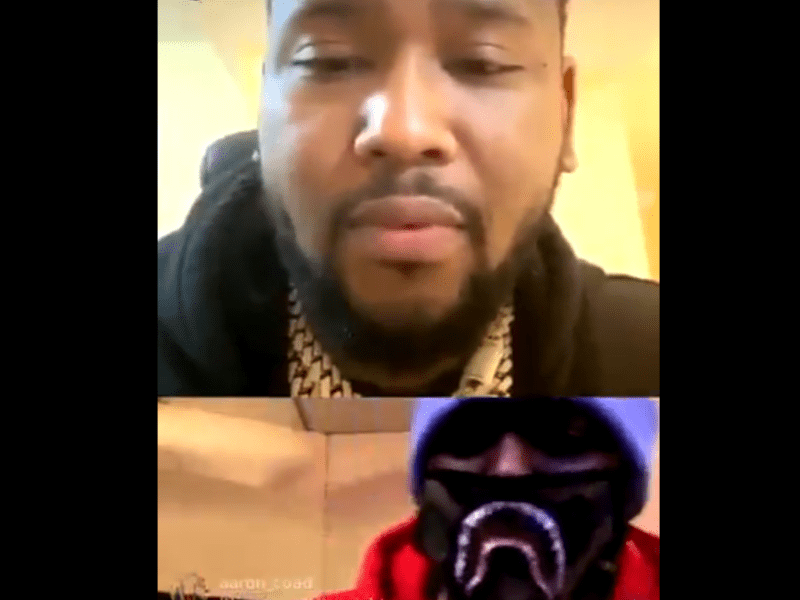 The epic duel lasted over two hours and stunned its audience that peaked at over 17,000 viewers as Hit-Boy and Boi-1da dug deep into their bags and leaked new songs that they crafted in collaboration with Tee Grizzley, Drake, Roddy Ricch, Nas, Big Sean and Nipsey Hussle.

Hit-Boy also reached back into his back catalog of production credits including A$AP Rocky’s “Goldie,” Kendrick Lamar’s “Backseat Freestyle,” and “Bow Down/I Been On” by Beyoncé.

But as the battle intensified, Boi-1da swung back some hard moves by putting out new tracks such as Big Sean featuring the late Nipsey Hussle on their song possibly titled “Street Legend.” 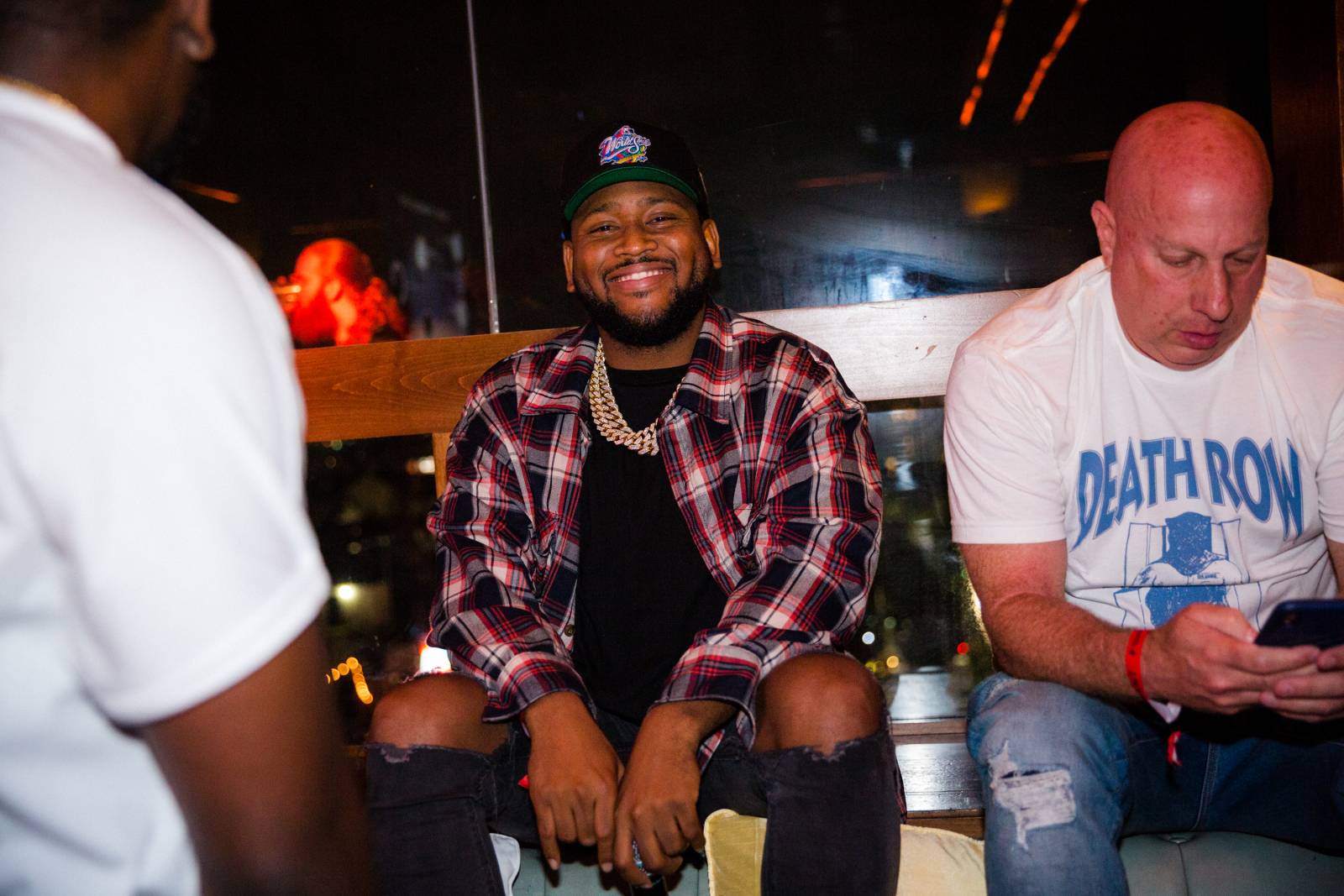 Big Sean even suddenly appeared for a short tag team with Hit-Boy to surprise the viewers, much to Boi-1da’s chagrin.

Just as several viewers thought Boi-1da was on the ropes, he struck back with his own heat with an earnest warning.

“You remember when Trump and Kim Jong-Un were beefing and talking about nukes and shit? You know all that shit? I gotta press the red button. I’m not even playing with you, Hit-Boy,” Boi-1da said before he released Drake and Roddy Ricch’s new song.

@Boi1da previewed some new @Drake ft @RoddyRicch last night in his beat battle vs @Hit_Boy and things got ugly 🔥🔥🔥 pic.twitter.com/oPZIgEzq60

Boi-1da doubled down for Drake fans by releasing his other new track with 6ix god’s which is speculatively called “I Did.”

BOI1DA LEAKED ANOTHER NEW DRAKE TRACK “I DID” VS HIT-BOY OMMGGG THIS 🔥🔥🔥 pic.twitter.com/DODujQa2QW

The Twittersphere and Instagram realm was on fire as viewers chimed in about who they believe was the victor.

But Boi-1da was respectful to his opponent by tweeting about the competitive fun following the battle.

“Hit-Boy is one of the greatest of our generation. DON’T AT ME… That was epic, love to everyone that tuned in,” Boi-1da said.

@Hit_Boy is one of the greatest of our generation DONT @ ME…. that was epic , love to everyone that tuned in !