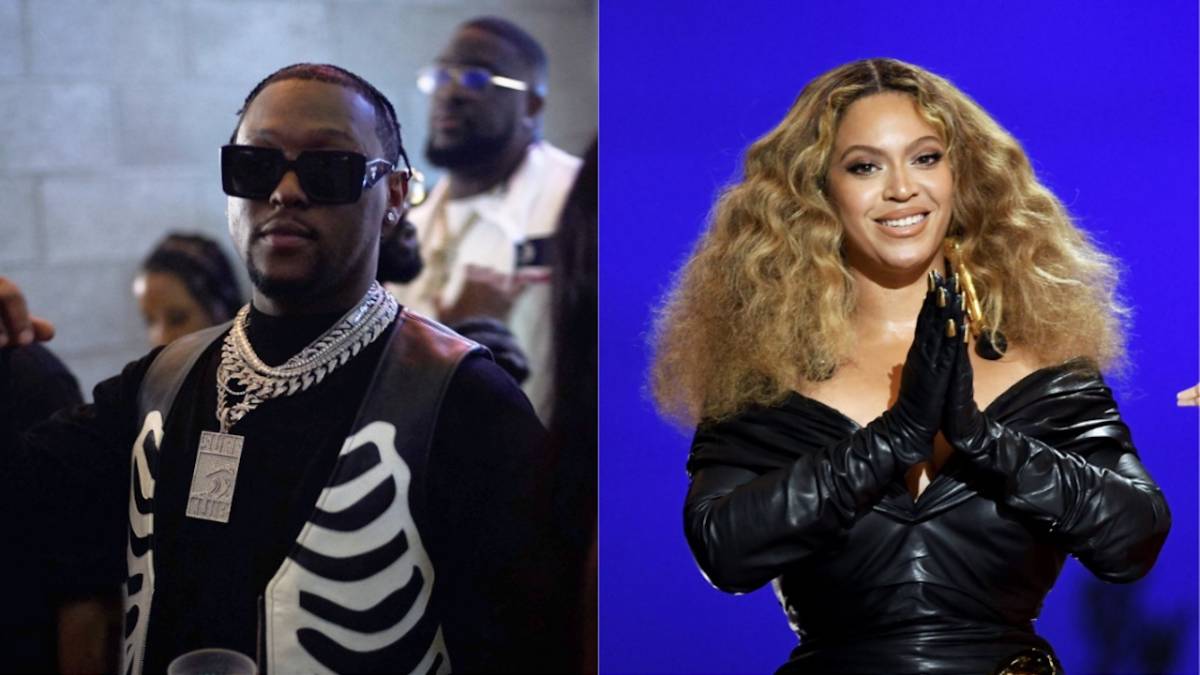 Beyoncé’s Renaissance album has already garnered widespread acclaim and predictions for Album of the Year at the upcoming Grammy Awards next February. One of the album’s beloved singles, “Thique,” wasn’t crafted in the last two years like many of the album’s songs. According to producer Hit-Boy, it instead came together at the same time as another Beyoncé collaboration, which turned into a massive hit.

In the latest episode of Rolling Stone‘s “Music Now” podcast, the California-bred producer recalled how Beyoncé stashed away the house-tinged production, tinkered with it and let it to become one of the more quoted singles from her new album.

“I had to sit on that beat for eight years!” Hit-Boy says in the episode. “That’s the way the game goes sometimes. I’ve had a lot of ups and downs in the game and certain people will perceive like, ‘Oh, where’s Hit-Boy been? What’s Hit-Boy been doing?’ But then I’m sitting on stuff like ‘Thique’ that just hasn’t materialized yet. Y’all don’t even know how ahead I really am… I’ve been holding onto legendary stuff, and there’s plenty more.”

Hit-Boy initially gave Beyoncé “Feeling Myself,” an instrumental which would later become a single for Nicki Minaj’s The Pinkprint album in 2014. Combined with “Thique,” the two have worked together for seven singles, including “Flawless,” “Bow Down/I Been On” and “XO” from her 2013 self-titled album.

“I was basically trying to make a ‘N—– in Paris,’ female version,” Hit says of “Bow Down.” “With that bounce, with that synth. Obviously, you look at the lyrics, she’s talking crazy, talking rapper shit. So just to bring that energy out and go to her stadium shows and see the reaction is like, wow. The energy I was trying to convey really went over.”

Beyoncé Was Ready To Fight 50 Cent During JAY-Z Beef: ‘I Didn’t Know How To Respond’

Almost instantly, the album became a streaming and commercial success, debuting at No. 1 on the Billboard 200 chart with roughly 332,000 total album-equivalent units in its first week. Roughly 190,000 of that figure came from pure sales, while the remainder came from 179.06 million on-demand streams.