Hit-Boy opened up about his frustrations with Kanye West in an interview with GQ. After noting Yeezy cut ties with him over producing for Beyoncé in an Instagram post on Wednesday (September 16), the Grammy Award-winning producer shared more about his fractured relationship with West.

“Honestly, bro there were points where I’ve been driven damn near crazy over this, man,” Hit-Boy told GQ. “Being in a position where I know how ill I am, but then people’s general perception after I stopped working with G.O.O.D. was that I wasn’t basically doing shit no more. It’s like every single year I’m catching big joints, I’m still doing shit.”

He continued, “But it’s not connecting as much because of the brand. You know what I’m saying? And also, when I was doing ‘Niggas in Paris’ and all these records, you never heard Kanye in no interview shouting me out.” 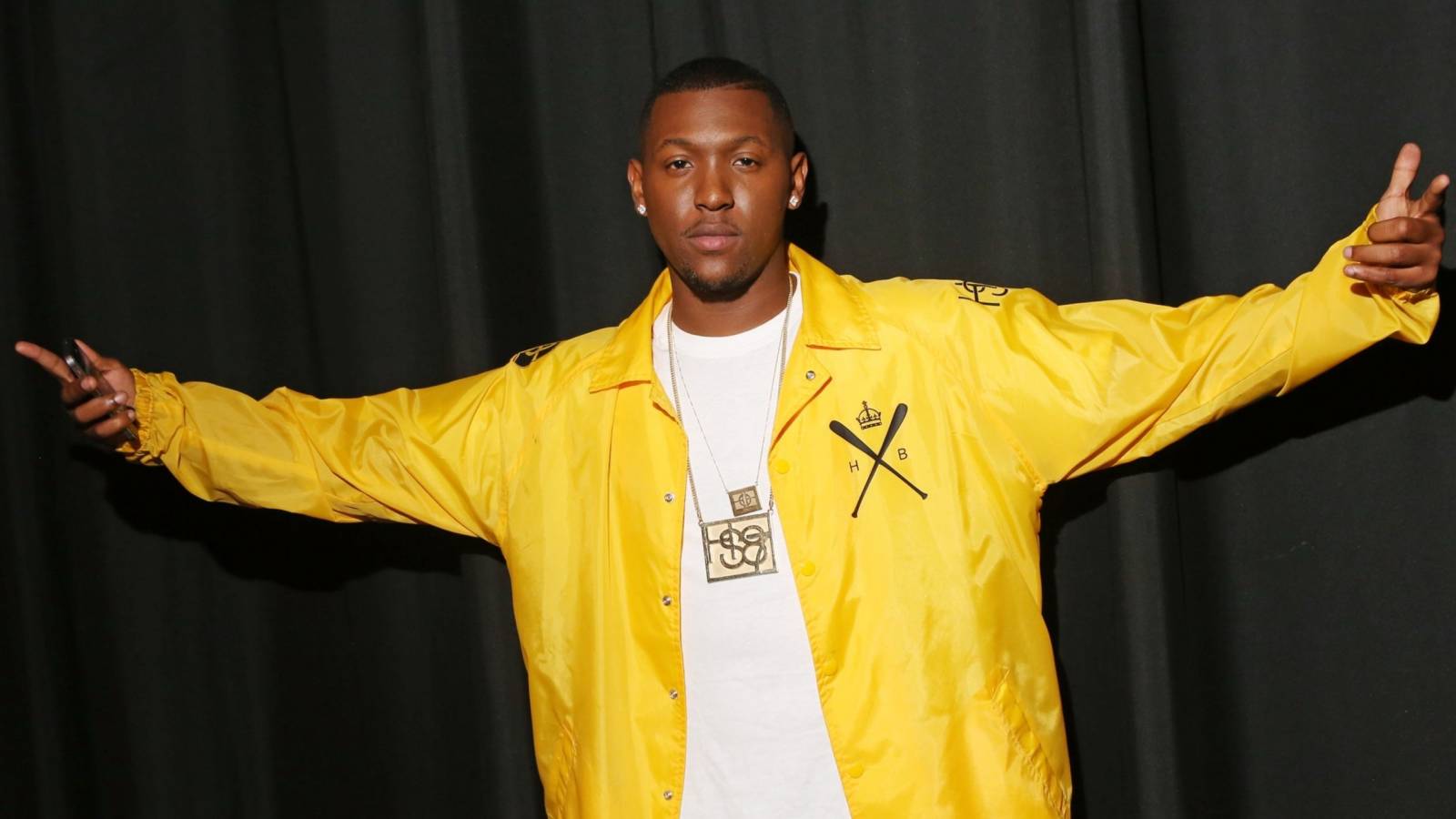 Hit-Boy admitted the lack of recognition bothered him. He also felt it affected his career, detailing his feelings about fading into the background.

“I never had no [producer] tags, so people didn’t fully connect it,” he explained. “Even with a tag, people still might not connect the shit. So it’s just a crazy uphill battle, man. And I finally was able to shed some light on how I feel about it. I feel like most people would have been like, ‘Fuck Kanye, bitch ass n—-.’ But I tried to just put it in a way that people could digest it and understand where I’m coming from on an intelligent level.”

Although Hit-Boy hasn’t made beats for Yeezy in years, he hasn’t been cut off from the G.O.O.D. family completely. The hitmaker produced multiple tracks on Big Sean’s latest album Detroit 2, which dropped on September 4 and debuted at No. 1 on the Billboard 200.

Check out Hit-Boy’s work on songs such as “Why Would I Stop?” and “Respect It” below.