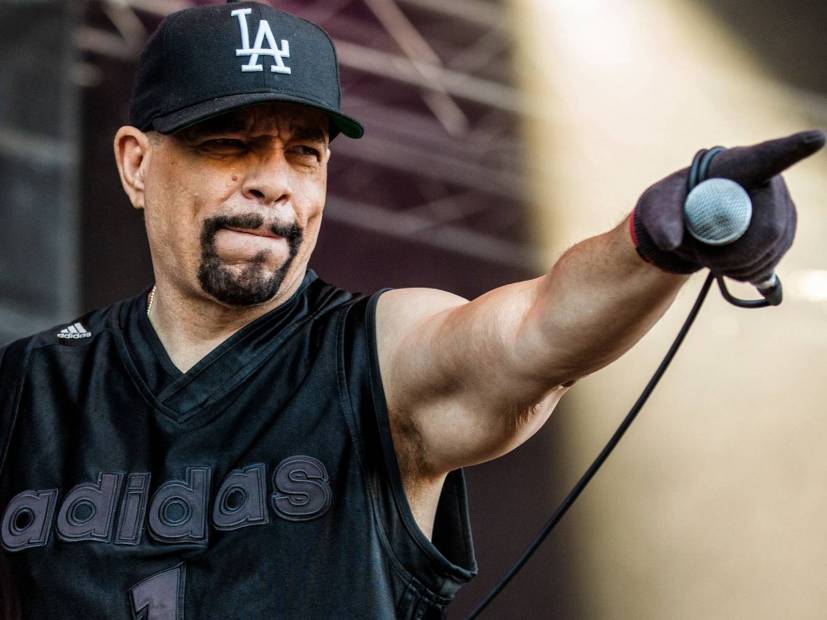 Ice-T is a certified O.G. — that’s not up for debate. As one of the early pioneers of West Coast gangsta rap, the Los Angeles transplant got his start at Uncle Jamm’s Army Hip Hop parties before branching out on a solo path with his 1987 debut Rhyme Pays, the 1988 follow-up Power and 1989’s The Iceberg/Freedom of Speech…Just Watch What You Say.

But it was his fourth album, O.G. Original Gangster, that further flexed Ice’s creative muscle and introduced his heavy metal band Body Count to the world.

Released on May 14, 1991, the project included the Grammy Award-nominated track “New Jack Hustler (Nino’s Theme),” which was initially released as a single from the New Jack City movie soundtrack.

Twenty-nine years later, Original Gangster still sounds as raw and urgent as it did when it was first released. Throughout his career, Ice’s voice has remained sharp and the album could’ve been made in 2020. As he explains to HipHopDX, “legitimate singers or professionals” simply don’t age.

“Miles Davis was dope until he passed away,” he tells DX. “So was James Brown. I don’t think George Clinton is going to change. Ozzy [Osbourne] will probably die during concert or something. I think it’s because it’s basically your tool, it’s your instrument. And I think, being an artist, you can always try to keep that tuned.

“You may not be able to run around the stage like Flavor [Flav] does and jump 40 feet in the air and all that stuff. Your knees might hurt, but the voice really will stay. I think the aggression … I think if you’re real, then you’re going to always be the same. I think Ozzy will be Ozzy until he’s gone. I think Alice Cooper will be Alice Cooper. I think Chuck D will be the same — I don’t see us changing.”

The title of the album itself — Original Gangster — was a bold statement at the time and Ice knows it.

“The first two or three albums I did, there was no N.W.A,” he notes. “So N.W.A hadn’t hit. The term gangster rap wasn’t even out. The press called it ‘gangster rap’ because Cube said, ‘Well, I’m from a gang called niggas with attitude.’ He didn’t say I’m from a group. The press coined us gangster rappers, and this was me claiming the throne. This was me saying, ‘Well, if this is gangster rap, well I’m the original gangster.’

“I was kind of flexing myself. Not that I was against the N.W.A. I was happy for N.W.A., but I wanted to stake my claim. It was very interesting. I was just looking at a photo on Twitter last week, and this guy was making paintings of saints and he had Snoop as the LBC [Long Beach] saint, Cube as a Compton saint and me as South Central saint. It’s true that I represented South Central, not Compton or Long Beach. These are three different places.”

Part of what makes Original Gangster so compelling is its diversity. The way Ice rhymes on “Mind Over Matter” sounds completely different from “Mic Contract,” and what he does with “Body Count” is obviously the polar opposite of what he does on the spoken word track “Ya Shoulda Killed Me Last Year.” He made a promise to himself a long time ago.

“The worst thing I hate about a solo rapper is a rapper that sounds the same on every record, like if his cadence doesn’t ever change,” Ice says. “I always tried to match the vocal tone with the song. On some records, you yell and on some records the beat kind of tells me how to rap on it.

“So when you’re listening to ‘Mind Over Matter,’ like I say, ‘I’ll flow slow.’ It’s like a slow flow. I’ll flow slow but still twist your tongues up, rock the house from night until the sun’s up. I think that record has a lyric in it that I’ve always lived by.”

Ice goes on to explain, “Chuck had a lyric where he said, ‘I don’t rhyme for the sake of riddling’ And I always respected that rap because I’m like, ‘I don’t do this for the fuck of it.’ And on ‘Mind Over Matter’ I say, ‘It ain’t really how much you say, it’s what you say/I got no fucking time on the mic to play.’

“So that was kind of like me saying what Chuck said. I’m not here just to riddle to you muthafuckas. Everything I’m saying has a meaning and it’s important. I’m not rhyming for the sake of just riddling some words. So yeah. Certain songs, like ‘You Played Yourself’ has that slow Ice-T. And you know what it is — I got fans that like every style.”

Original Gangster peaked at No. 15 on the Billboard 200 and No. 9 on the Top R&B/Hip Hop chart. It was ultimately certified gold by the Recording Industry Association of America (RIAA) in July 1991. 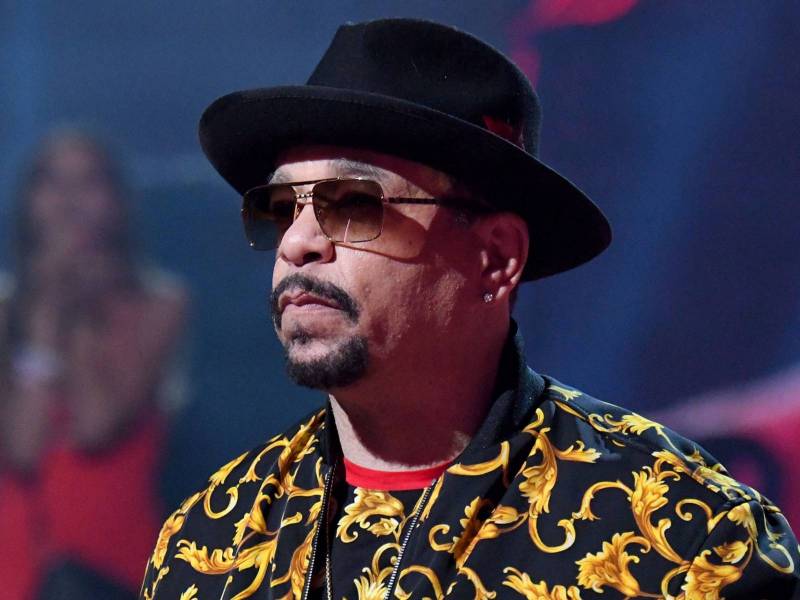 In the years since Original Gangster, Ice has not only secured his reputation as a legendary MC but also a revered actor. He currently stars on Law & Order: Special Victims Unit where he’s played NYPD Detective/Sergeant Odafin Tutuola for the past 20 years.

As a musician, he released a new Body Count album in March called Carnivore and a pair of cinematic solo videos for “Too Old For The Dumb Shit” and “Feds In My Rearview.”

Check back with HipHopDX next week for Part II of the Ice-T exclusive interview. Until then, revisit O.G. Original Gangster above as well as the Red Bull Music Academy interview.