Internet Money has joined forces with NBA YoungBoy for his highly anticipated single “Flossin.”After teasing the song for months, label head Taz Taylor tweeted on Thursday (January 20) “Flossin” was meant to drop in October 2021 but got held back for unspecified reasons.

“Was originally set up to drop flossin in October,” he wrote. “But we here now… and boy it feels good.”

was originally set up to drop flossin in october. but we here now… and boy it feels good

While the song is currently available to stream only in international markets, it’ll drop everywhere on Friday (January 21). NBA YoungBoy is also expected to drop his Colors tape the same day. He made headlines this week for seemingly accosting NLE Choppa in his new song, which dropped after Choppa got into a scuffle with a disgruntled NBA fan in an airport terminal on Monday (January 17). Choppa was seen on video punching the fan, and responded to the situation in a now-deleted post on social media. 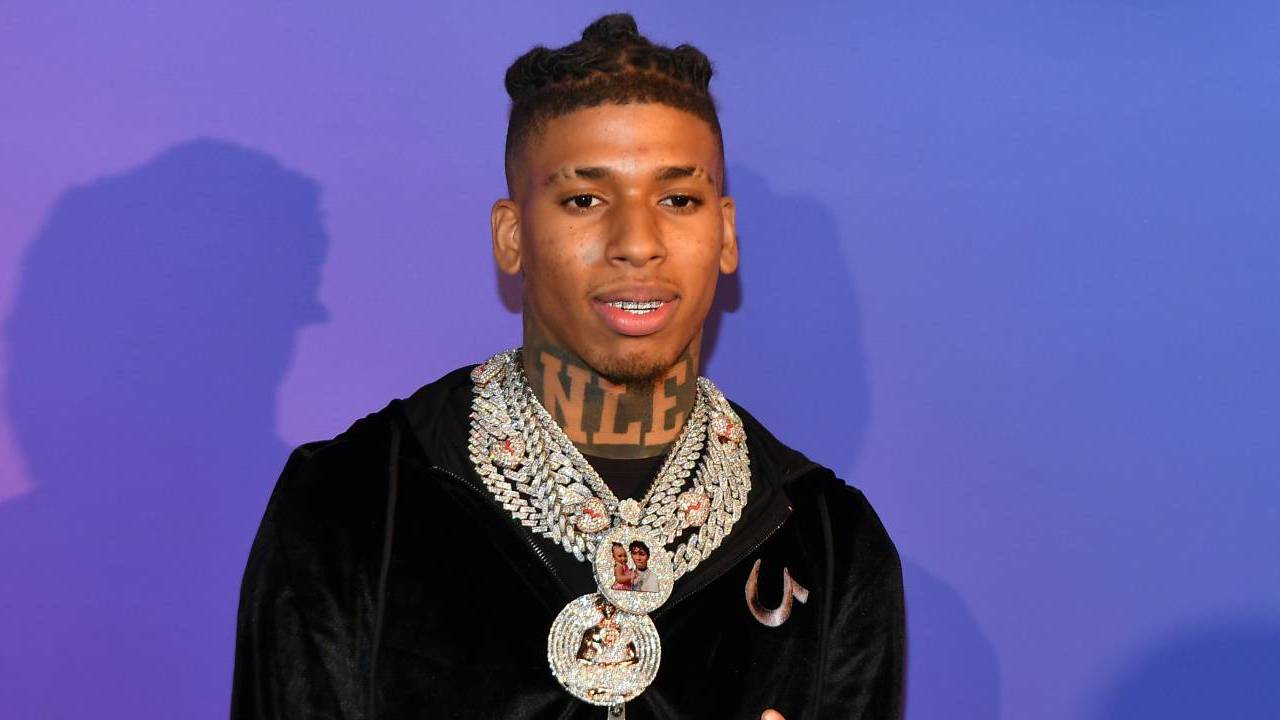 NLE Choppa Says He Gets 2Pac & Michael Jackson Comparisons: ‘Because Of What I Stand For’

“It’s a difference from getting hit and falling then fighting in flip flops and falling on yo own,” he wrote. “I fell throwing a punch Ian get hit til I was otw down [crying laughing emojis] and my backpack 20 pounds. Buddy lip swole everything I through connected. My whole ankle rolled I got ice onnat how rn.”

Fans think NBA YoungBoy responded to the comments in his new song “Know Like I Know.”

“I bet your momma would be destroyed, n-gga, when we send your stupid ass to God for makin’ statements/Choosin’ sides about my beef with them lil boys. I can say I saw it, you can say I was your favorite, n-gga/Better stay up in your place bitch, fuck around get your face split.”

Fans theorized the lyrics are about Choppa, especially considering later YoungBoy raps, “I don’t give a fuck how you treat your body, give a fuck bout your cleaning,” seemingly a jab at the “Capo” rapper’s holistic lifestyle.

Listen to “Flossin’” below.