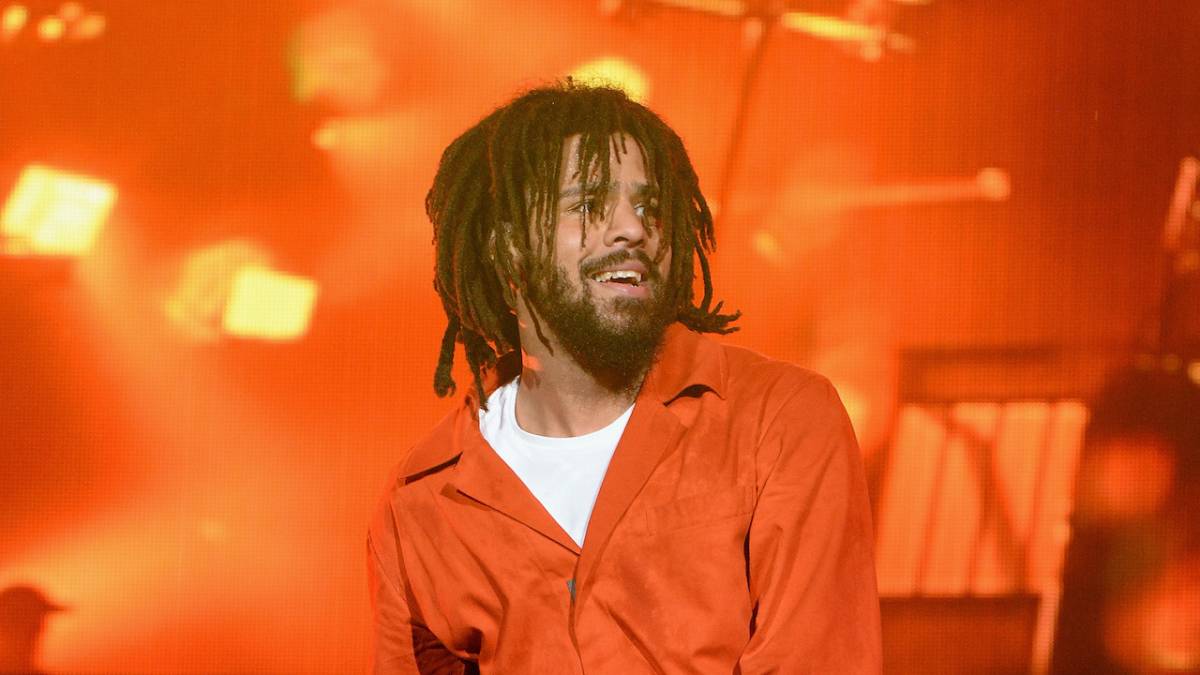 J. Cole has his own slice of history on the Billboard 200 chart. According to Billboard, the Dreamville Records boss notched his sixth No. 1 effort as The Off-Season topped the Billboard 200 with roughly 282,000 total album-equivalent units earned in its opening week.

The album, which arrived on May 14, earned the highest first week sales for a Hip Hop album in 2021 thus far and holds the title for the most-streamed Hip Hop release of 2021 with an estimated 325 million on-demand streams.

On Twitter Friday (May 21), Cole thanked the fans for their support.

“Sending a thank you from Rwanda!” he wrote. “#1 album, I appreciate the love, i heard the noise from out here. the off-season means keep pushing yourself, I will do the same.”

Sending a thank you from Rwanda! #1 album, I appreciate the love, i heard the noise from out here. the off-season means keep pushing yourself, I will do the same. ❤️❤️

Of Cole’s six efforts, only his 2013 Born Sinner album didn’t debut at No. 1 on the Billboard 200 chart. The album was bested by Kanye West’s Yeezus effort but rose to No. 1 in its third week on the chart. 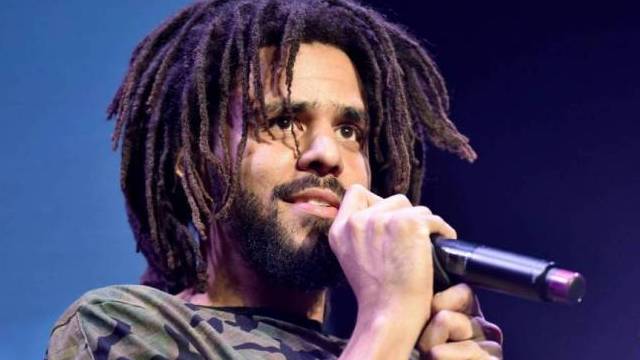 Elsewhere on the newly released chart, Nicki Minaj’s Beam Me Up Scotty debuted at No. 2 with over 79,000 total album-equivalent units earned, Moneybagg Yo’s A Gangsta’s Pain slips from No. 1 to No. 3 with an estimated 55,000 total album-equivalent units earned and Pop Smoke’s Shoot For The Stars, Aim For The Moon sits at No. 10 with an estimated 30,000.