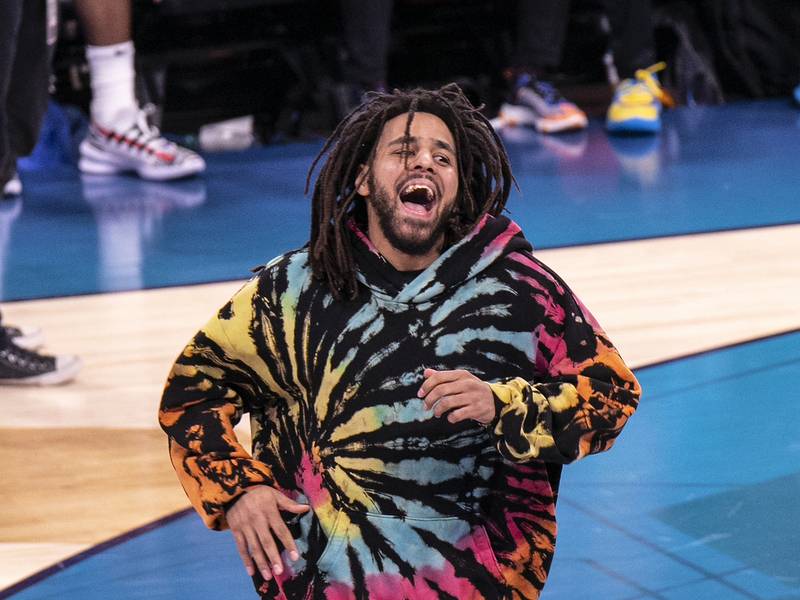 J. Cole will be adding more gold and platinum plaques to his mantle.

The Recording Industry Association of America (RIAA) confirmed seven new gold certifications and three platinum-selling singles for Cole on Thursday (May 14). One of his certified platinum releases, “Neighbors” from 2016’s 4 Your Eyez Only, secured double-platinum status for selling 2 million copies.

Dreamville Records co-founder Ibrahim Hamad celebrated his business partner’s success via Twitter, acknowledging the platinum certification of Cole’s “Under The Sun” collaboration with Lute and DaBaby. The track comes from the Revenge Of The Dreamers III compilation, which originally dropped in July 2019.

Cole earned his third platinum record of the bunch with “Immortal,” which also appears on his 4 Your Eyez Only album. 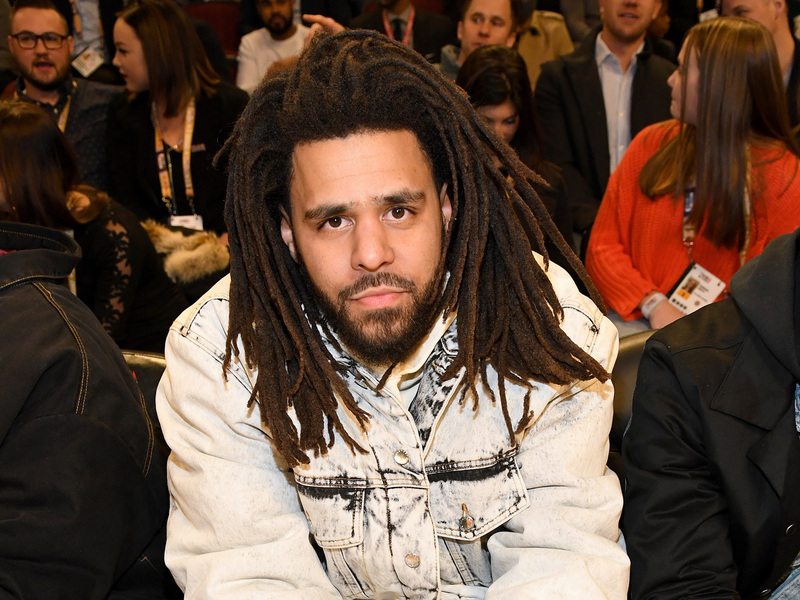 4 Your Eyez Only the album was certified platinum in 2017. Dreamville’s Revenge Of The Dreamers III went gold last July and attained platinum status in April 2020, which was a few months after the label put out a deluxe edition of the LP.