J.I. the Prince of New York just dropped off the visual to his summer single “Love In The Club.”

The JabariOnTheBeat and Docondabeat-produced track infuses the Brooklyn drill sound with a dembow rhythm, a signature combination of J.I.’s New York roots and Puerto Rican heritage. In the clip, the former The Rap Game contestant turns up at the club with his crew as he eyes a potential new love interest.

Jermaine Dupri spoke on J.I.’s success in an interview with HipHopDX in August, and said he knew both the New York artist and fellow The Rap Game alum Mulatto would rise to the top since he first met them.

“It’s supposed to happen,” he said of their achievements. “That’s how I look at it. People ask me if I’m surprised all the time. I’m not surprised because I picked them. I don’t think people realize it.” 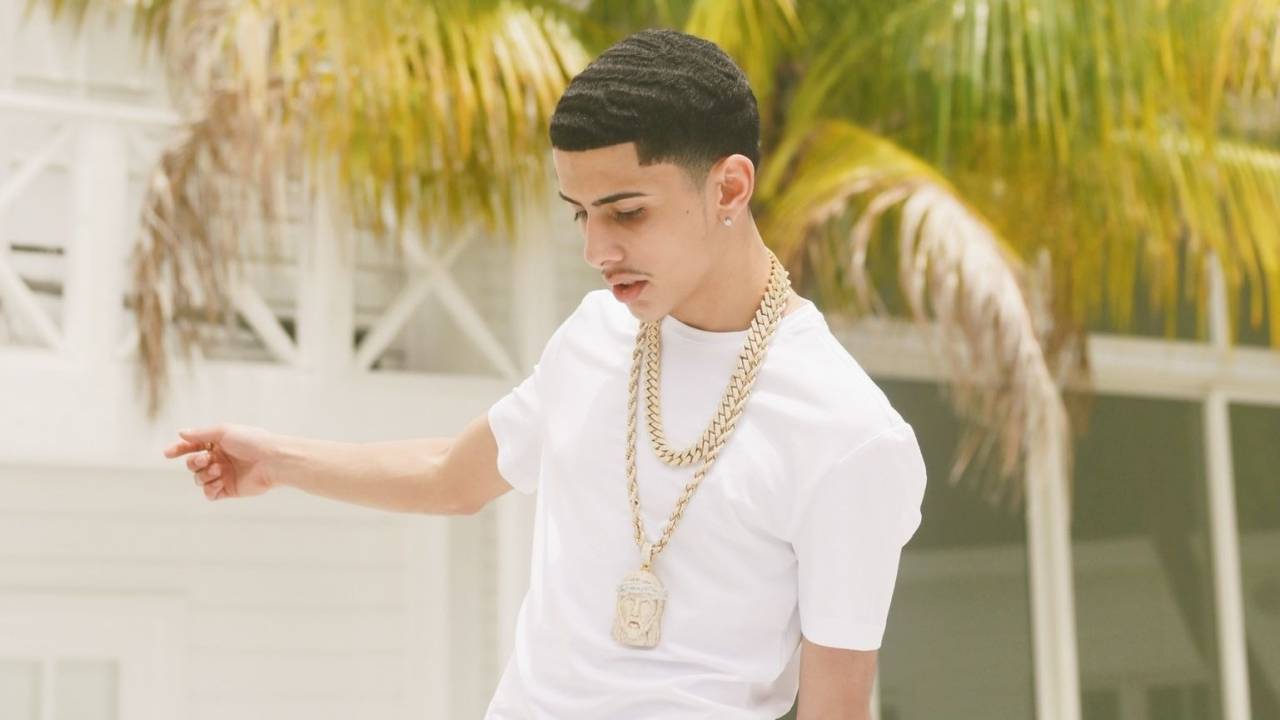 He went on to praise J.I. even further and how happy he is for him.

“I pushed for J.I. to be on the show,” JD said. “Every time I see him doing something, I’m 100 percent ecstatic about it because I love seeing how they go from … that’s my thing. I love seeing people go from scratch to being successful. When I started, I had a vision that they could always be that.”