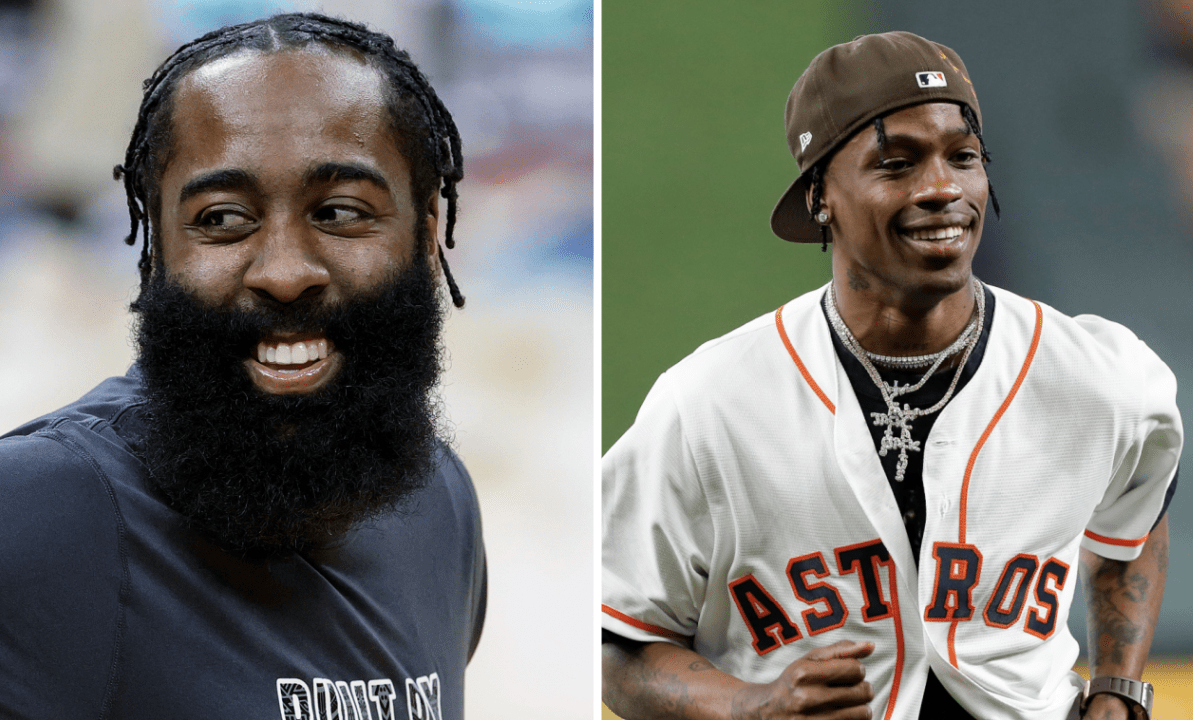 James Harden and Travis Scott developed a close friendship while Harden played for the Houston Rockets and La Flame being one of 713’s finest. After Scott pulled up to Brooklyn to watch Harden’s Nets defeat the Boston Celtics on Tuesday night (May 25), he landed back home to a special gift from the NBA baller.

Fresh off the private jet, Travis Scott showed off the new brown Jeep that James Harden gave him on Wednesday (May 25). The SUV is even decked out in his CACTI brand’s decals to really make the vehicle a customized one-of-one.

“Woah got off the plane to this u different brother love u 5 life @JHarden13,” the “SICKO MODE” rapper captioned his Instagram Story.

Being a car connoisseur, Travis Scott was more than happy to add the CACTI Jeep to his collection of exotic whips. In March, the Houston native spoke about his dream car and the process for obtaining new vehicles in his cover story feature for L’Officiel Hommes.

“At this point, I can say that I would be getting super, super detailed to the vehicle, because I think I have a mix of all the sports cars I’ve ever wanted,” Scott said. “There is this Lambo thats looks like fucking Batman, but I’m not going to lie to you…it’s like $14 million.” 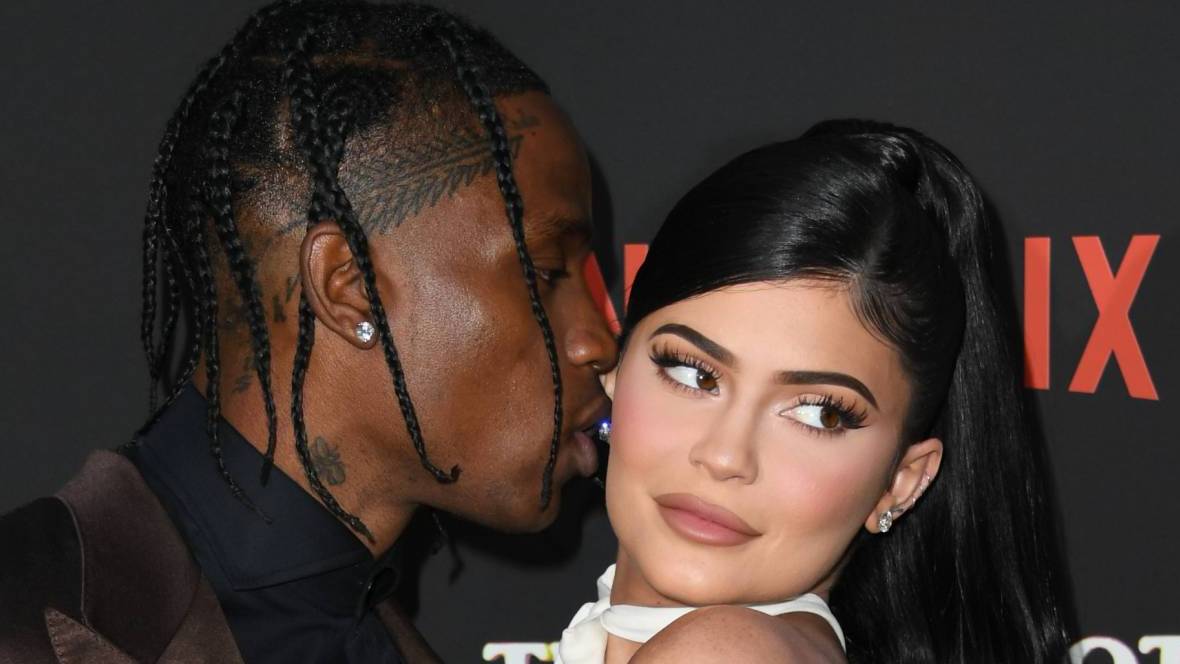 Travis Scott doesn’t have a team to order his cars but tries to keep it low-key so he doesn’t get overcharged.

“There’s no team,” he added. “It’s just me. But I try to not contact them directly because then they’ll try to charge an arm and a fucking leg.”