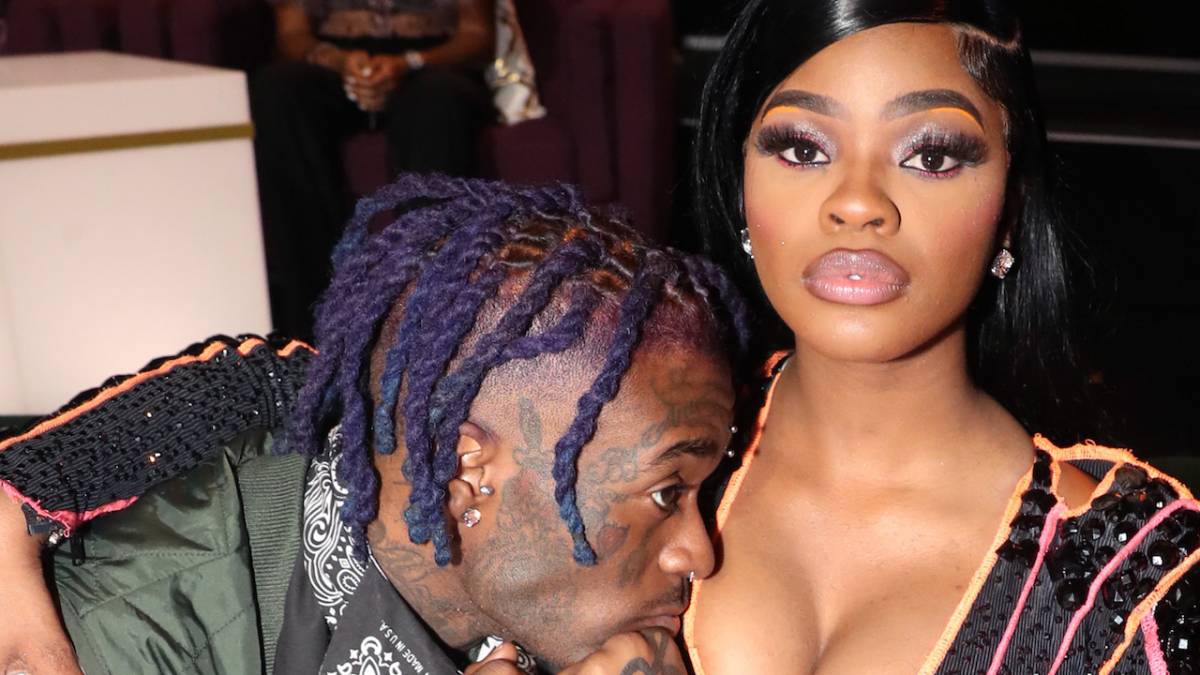 JT of City Girls has revealed her boyfriend Lil Uzi Vert pays all her bills, while joking that she doesn’t “know what the first of the month is.”

In the latest episode of her fellow City Girl Yung Miami’s Caresha Please podcast, the Miami rapper firmly declared her City Girl status despite being head over heels in love. “No, I’m a city girl! My man know!” JT said as Yung Miami and Saucy Santana teased her.

After revealing Uzi bought her a Birkin bag, to which Miami gloated because “the pussy is hittin,” JT agreed before explaining she’s a woman who is well taken care of.

“Uzi literally would do any and everything for me,” she said. “But I don’t flex it no mo. We live together, he pay all the bills. I don’t pay a bill. I don’t even know what the first of the month is! That’s real City Girl shit! Like I don’t pay a bill, I’m put up. Because bitch, who doin’ that?”

The couple have been dating a little over a year and have splurged on one another on numerous occasions. In December 2021, Uzi gave JT over $350,000 worth of gifts for her 29th birthday, including a black McLaren 720s and renting out an entire theme park for the two to have the day together.

Even when in misery, the couple enjoy spending time with one another. After a video of Uzi’s 27th birthday party went viral, the Philadelphia rapper explained why he looked so miserable staring at his birthday cake covered in sparklers.

“Everytime I have a bday dinner I reflect on my past and it makes me sad,” Uzi wrote in a tweet. “I don’t know why it’s just like that hug I never had ….. i be so excited in my head but be scared 2 show it. crazy man ….thank you for loving me for me y’all. hate my bday lollll.” 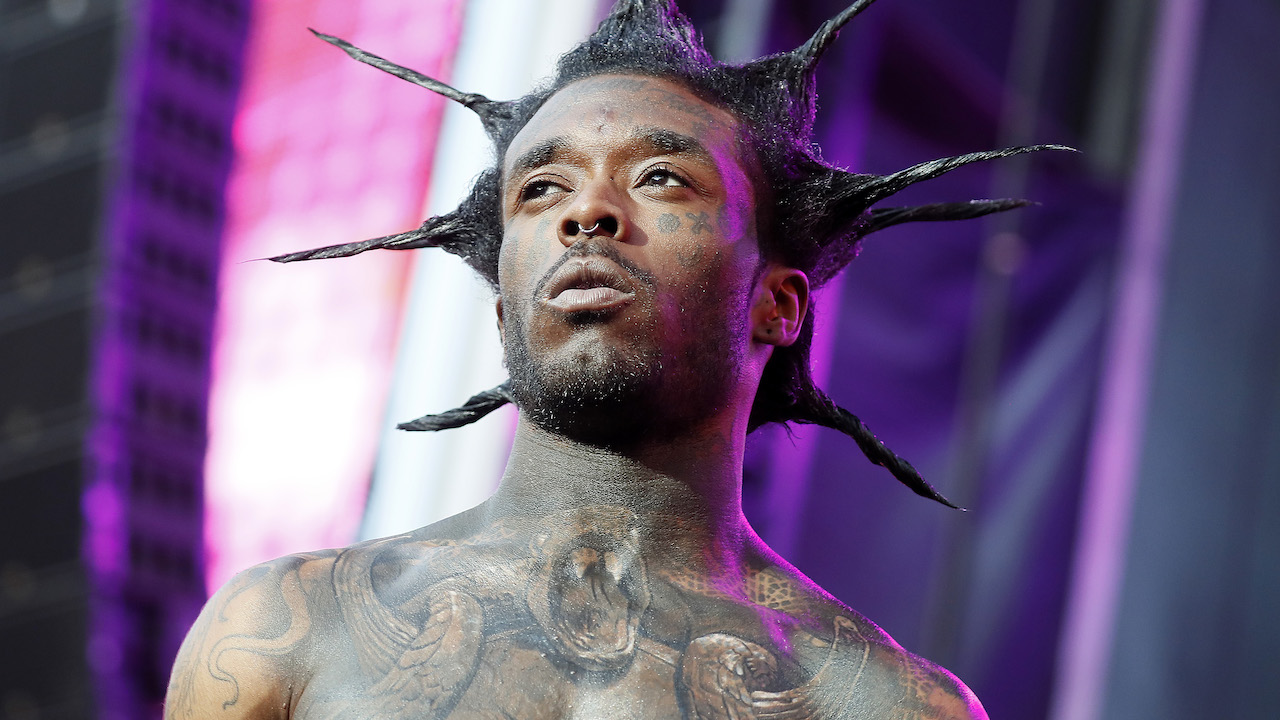 Red & White serves as a precursor to Uzi’s upcoming third studio album The Pink Tape, which has been in the works for over a year. Speaking with HipHopDX last August, Uzi said the project will be “experimental with the music and traditional on the mixing,” flipping the script on Eternal Atake.

As for JT, City Girls’ joint single with Usher, “Good Love,” dropped on July 1 and came alongside a DAPS-directed music video. The new single is off JT and Yung Miami’s forthcoming third album, which was supposed to drop on July 29.

However, the pair have since said they’d encountered some technical difficulties and announced they would need more time to get the project organized.

“The album was supposed to drop July 29, but it’s not dropping because we had some issues — not issues, but you know, when you dropping an album, you have to make sure everything is good,” Miami explained on Instagram Live.

JT was noticeably frustrated about the delay, tweeting out: “Our album NOT finished!!!! TF ….”