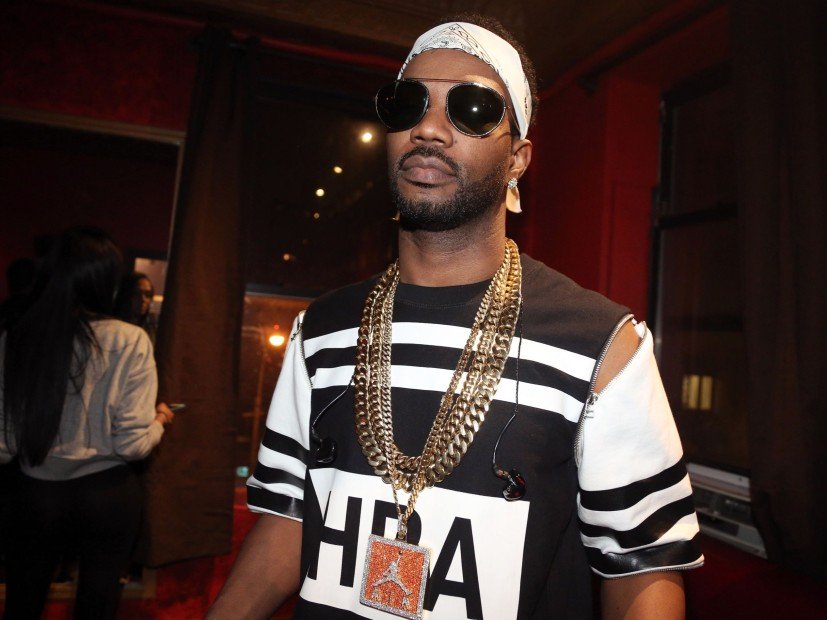 Juicy J isn’t exactly standing up for Tekashi 6ix9ine, but he isn’t calling him wrong either.

Not long after the polarizing rapper accused Billboard of fudging the numbers to get Ariana Grande and Justin Bieber’s “Stuck With U” duet to the No. 1 spot on the Hot 100, the Three 6 Mafia MC weighed in.

“You can buy P—y, you can buy weed you can buy streams you can buy billboard,” he wrote in a since-deleted tweet. “what else can we buy? I wanna invest.”

In a lengthy response, Billboard explained how they arrived at their numbers and denied any foul play.

“Billboard and Nielsen Music/MRC Data conducts audits on all sales reported with access to purchase-level detail, and works with data partners to recognize excessive bulk purchases and remove those units from the final sales total,” the article read. “All titles this week, as in every week, were put under the same scrutiny.

“Billboard has reached out to Fame House/Bravado, retailer and reporter of director-to-consumer sales, for further comment about the sales data provided for ‘Stuck With U.’”