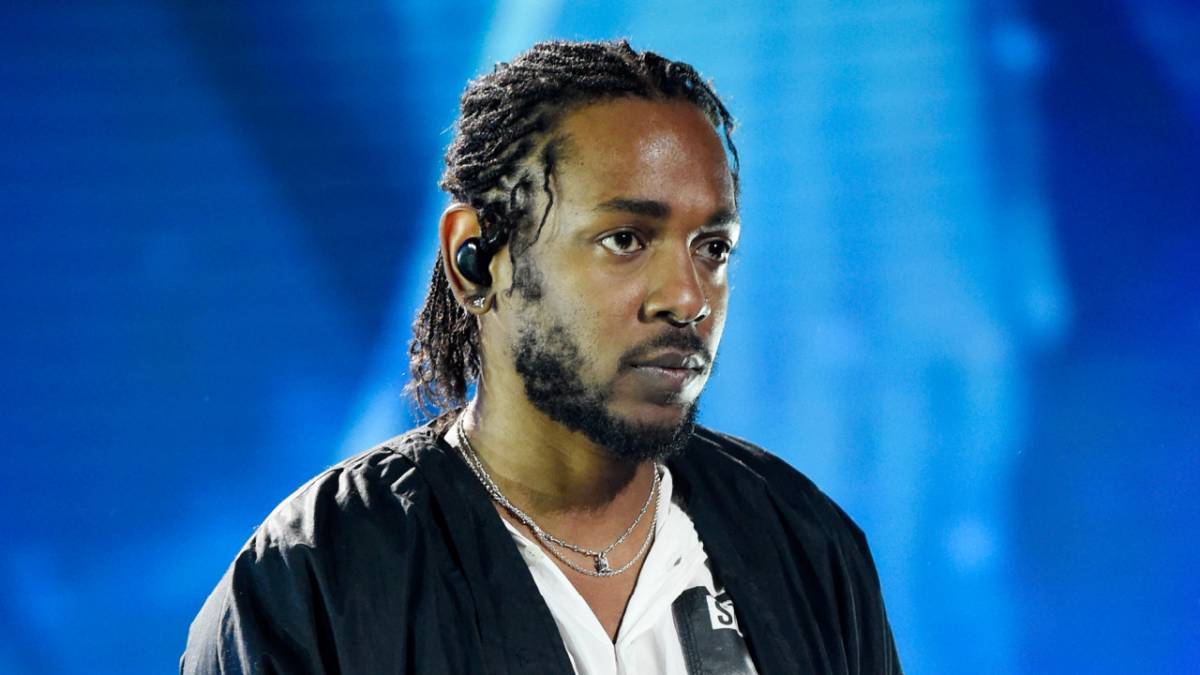 Kendrick Lamar has never shied away from baring his soul on wax, but his latest album Mr. Morale & The Big Steppers contains some of the most personally revealing moments of his career.

On the penultimate song “Mother I Sober” featuring Beth Gibbons of Portishead, the Compton native opens up about battling with what he calls “lust addiction” and confesses to cheating on his longtime partner, Whitney Alford, with whom he shares two children.

Of course, K. Dot has famously avoided drugs and alcohol since his first blunt had him “foaming at the mouth,” but in his own 4:44 moment, he admits sex has been his vice of choice in his career.

“I was never high, I was never drunk, never out my mind/I need control, they handed me some smoke, but still I declined/I did it sober, sittin’ with myself, I went through all emotions/No dependents — except for one, let me bring you closer,” he raps over the somber piano instrumental.

“Intoxicated, there’s a lustful nature that I failed to mention/Insecurities that I project, sleepin’ with other women/Whitney’s hurt, the pure soul I know, I found her in the kitchen/Askin’ God, ‘Where did I lose myself? And can it be forgiven?’”

Later in his verse, Kendrick reveals Alford — who appears on the album cover along with their two young kids — urged him to seek professional help for his addiction.

“Broke me down, she looked me in my eyes, ‘Is there an addiction?’/I said ‘No,’ but this time I lied, I knew that I can’t fix it/Pure soul, even in her pain, know she cared for me/Gave me a number, said she recommended some therapy,” he says.

Delving deeper into the psychology behind his infidelity, K. Dot raps, “I made it home, seven years of tour, chasin’ manhood/But Whitney’s gone, by time you hear this song, she did all she could/All those women gave me superpowers, what I thought I lacked/I pray our children don’t inherit me and feelings I attract.”

“Mother I Sober” also finds Kendrick Lamar reflecting on watching his mother being beaten when he was 5 years old and harboring guilt that he didn’t “grab a gun.” The stirring song ends with a short spoken word interlude from his fiancée and their young daughter, who was born in 2019.

“You did it, I’m proud of you. You broke a generational curse. Say, ‘Thank you dad,’” Alfred says, before their daughter adds, “Thank you, daddy. Thank you, mommy. Thank you, brother… Mr. Morale.”

Elsewhere on Mr. Morale & The Big Steppers, Kendrick Lamar addresses his infidelity on “Worldwide Steppers,” on which he raps, “Ask Whitney about my lust addiction/Text messagin’ bitches got my thumbs hurt.”

Later in the song, he recalls sleeping with a white woman for the second time in his life while on tour in Europe: “Next time I fucked a white bitch was out in Copenhagen/​good kid, m.A.A.d city tour, I flourished on them stages/Whitney asked did I have a problem, I said, ‘I might be racist’/Ancestors watchin’ me fuck was like retaliation.”

Listen to “Mother I Sober” below.